A growing list of records which are linked using cryptography is called blockchain. Each of the blocks has a cryptographic hash of the block previous to it along with the timestamp and transaction data.

It was invented by Satoshi Nakamoto in 2008 with the intention of that serving as a ledger for public transactions of cryptocurrency Bitcoin. The design of Bitcoin has inspired several applications to follow the trend and this also made Bitcoin the first currency in the world. 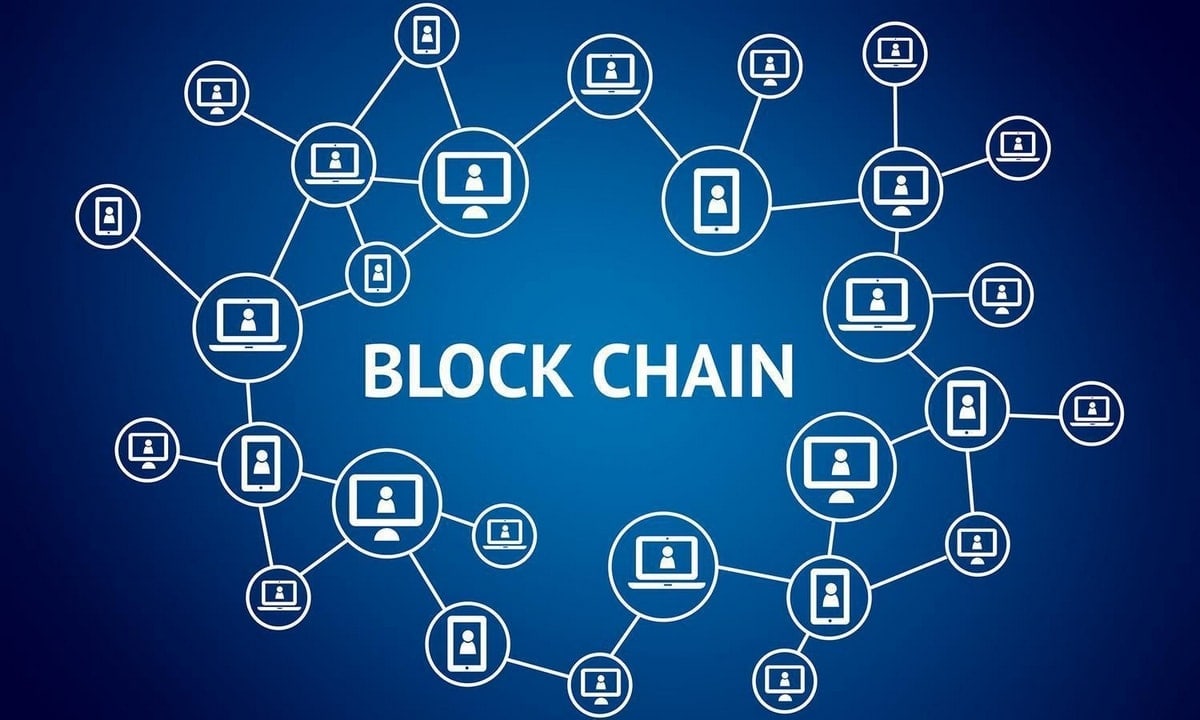 For the use of Blockchain as a distributed ledger, it is managed by a peer-to-peer network collectively which adheres to a protocol for the sole purpose of validating new blocks and also for internode communication. Once this data is stored or recorded, it cannot be changed without changing all other subsequent blocks.

This change requires a consensus of the network majority. Blockchains are usually unalterable but they are also considered secure by their design and magnify the distributed computing system along with very high Byzantine Fault Tolerance. Hence blockchain requires decentralized consensus.

Public blockchain for state-of-the-art protocols which are based on proof of work consensus algorithms which are not permitted and are open source in nature. The participating is open for everyone that is without permission anybody can participate also the code can be downloaded by anyone and they can start running a public node on their own local device.

Transactions can be sent by anyone in the world through the network and if their value to the can be expected to be seen in the blockchain. The transaction can be read by anyone on the public block explorer and the transactions are transparent but pseudonymous or anonymous. In other words, this kind of blockchain as for people by the people and of the people. Bitcoin one the most popular and known example of Public Blockchain.

On Bitcoin network anyone can do the following things :

As the name suggests private blockchain is the private property of an organization or of an individual. There is a charge in the world here unlike public blockchain for things such as read or write or home to give access selectively to read. The central in charge is the one who grants a consensus for mining rights to anyone or not gives mining rights to anyone at all. This is what makes private blockchain centralized.

The rights are invested to a central party although there cryptographically secured from the point of view of the company which makes the more cost effective. But since it defeats the whole purpose of blockchain a distributed as a private blockchain could be considered in the category of blockchains.

Private blockchain reduces transaction costs and data redundancy which simplify the handling of documents and it also gets rid of compliance mechanisms which are semi menus in nature.

The other more common term for federated blockchain is consortium blockchain. This type of blockchain removes sole autonomy which is given to one authorized by the use of private blockchains. Hence you have more than one in charge rather than one in charge which basically means that companies are representatives are a group which comes together and makes decisions which are in benefit of the whole network.

The positive part is that the multi-party consensus in consortium blockchain is very fast comparative the light and consumes very low energy which enables the finality. This also reduces the transaction cost.

The advantage of using the services that the user will not have to face the problem of configuring and setting up a blockchain that is working in nature along with no requirement of hardware investments. Examples include Accenture, ConsenSys, Ernst and young, Pricewatercooper (PWC) etc

This allows users to directly work with blockchain tools and stack. share assembly is required for users who are not familiar with the technology and technicalities will not be able to do so. Change working directory with blockchain assures us an excellent degree of innovation example in building the decentralized applications.

In case of financial services that is being the tremendous growth in the past few years in the segment. They provide industry-specific solutions and are mostly based on private blockchain. The catch here is that most of them are not entirely blockchains but they are distributed ledgers which are actually a subset of blockchain capabilities.

here blockchain is used as an asset and the user is allowed to build applications with a specific focus on ownership rights change the proof or other services with the component that is built in trust based.