The upward or downward movement of GDP or gross domestic product around a long duration trend of growth is called an economic cycle. It is also termed a business cycle or trade cycle. This fluctuation between growth and degrowth is natural and part of the boom and decline phase of the business cycle.

Multiple factors like income of people, economic factors, etc. are to be taken into consideration and help to determine the stages of different people in different stages of the cycle. 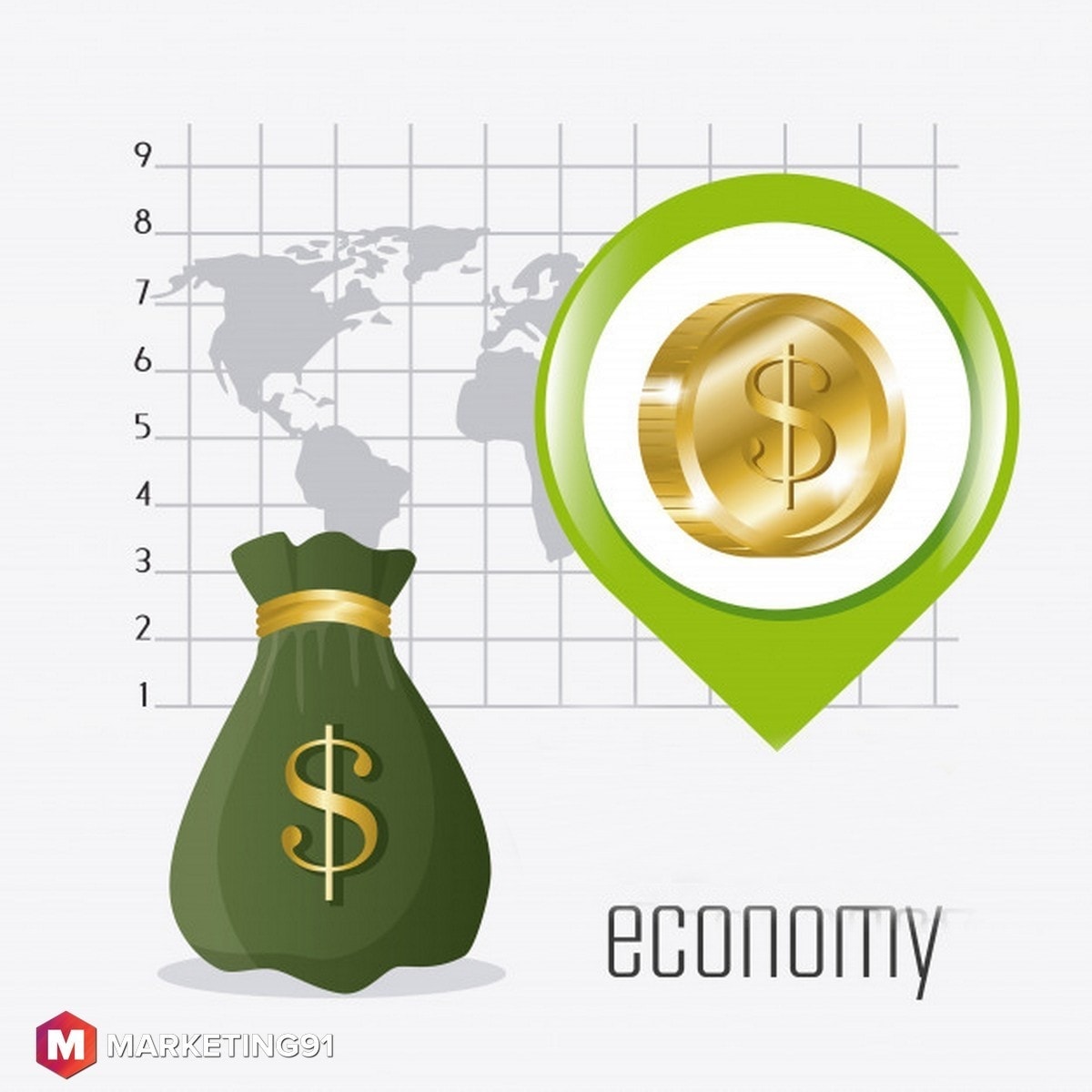 During the growth phase, there is a huge investment in capital goods and technology, but in times of depression, the investors invest in healthcare and utilities and financials.

Stages Of The Economic Cycle

Typically there are six stages of the economic cycle. These phases follow each other and are irrevocably connected and affected with each other. Following are the six stages: 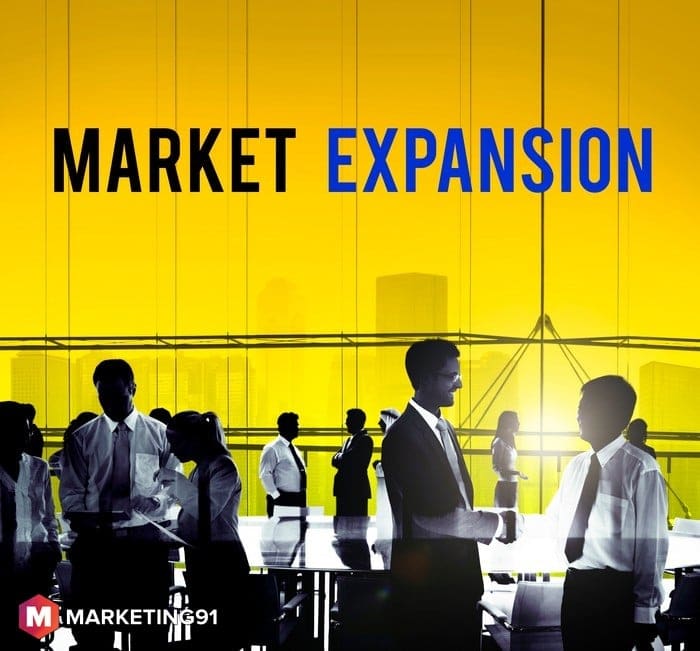 Since both of them directly affect each other, it is obvious that if one increases, the other will rise. Since its expansion phase everywhere, it also pushes the interest rates low and encourages people for investment. The growth rate, ideally, should be in double-digit, and the interest rate is a single digit.

The peak phase in the economic cycle is characterized by a max out in the growth of the economy. The growth in the peak is maxed out and does not grows beyond a further limit. Economic growth is the highest, and it is an indication that there will be no further rise in its growth.

Prices have increased to their limit, and in some cases, the spending capacities of people also go up. This is because the income of people is also at its peak. 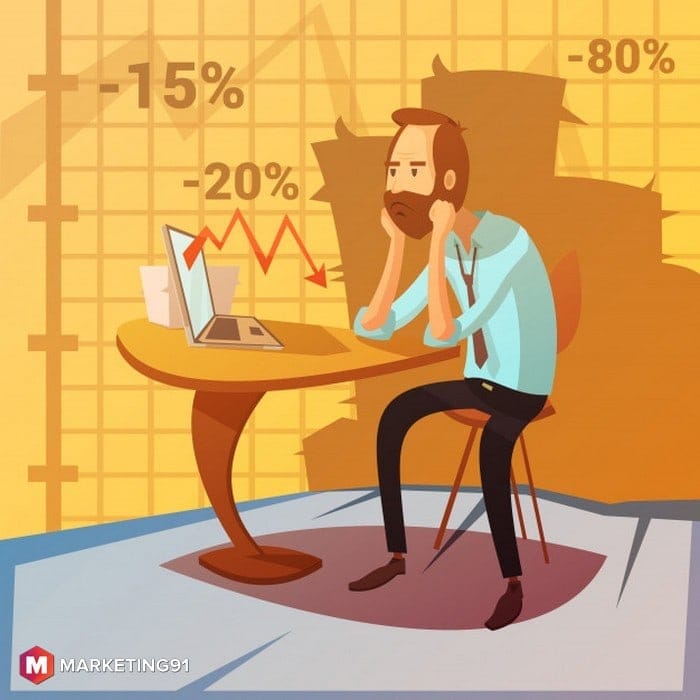 Soon after the peak phase, the phase of recession follows. Things start to go downhill on a slower but consistent pace. Its steady decline in almost everything characterizes the recession phase. This phase is exactly opposite to that of the growth phase.

The phase that follows the peak is that of the recession. The graph starts going down, and there is a decrease in jobs and an increase in unemployment. The prices that had gone up during peak phase either further go up or stay stable, and in either of the cases, people will not be able to afford to purchase.

Even the necessities are purchased only as and when required on the availability of the money. 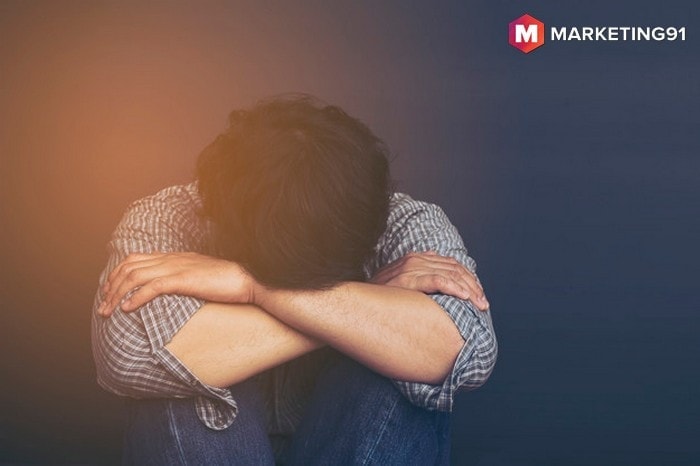 In depression, which follows the degrowth, the phase is the one in which the growth rate plunges even further. The decrease goes down further until the cycle of demand and supply is severely affected.

The expenses are more than that of income on a national level. The graph finally reaches stability in which the growth is lowest, and it is the lowest that a graph can go. This phase is exactly opposite to that of the peak phase.

As the name suggests the recovery fees, which follows that rough is the one in which slow growth starts. There is a turnaround of the graph from the earlier phase, and recovery of the economy is seen at a steady rate.

Since the prices are at their lowest and could not go any further lower the demands slowly starts to pick up, and this affects the supply positively.

It is also seen that investment and unemployment slowly start to pick up, which ultimately increases production. Since the employment resumes, this also positively affects bankers, and investment slowly picks up.

Recovery takes a very long time depending on the recession that has taken place, but once the recovery phase is completed, this slowly turns into the growth phase and continues the cycle.

Features Of The Economic Cycle

Following a few of the common features which are found in the economic cycle:

Causes of The Economic Cycle

One may often wonder why do economic cycle takes place. There are multiple reasons associated with the economic cycle. Following are a few of them: 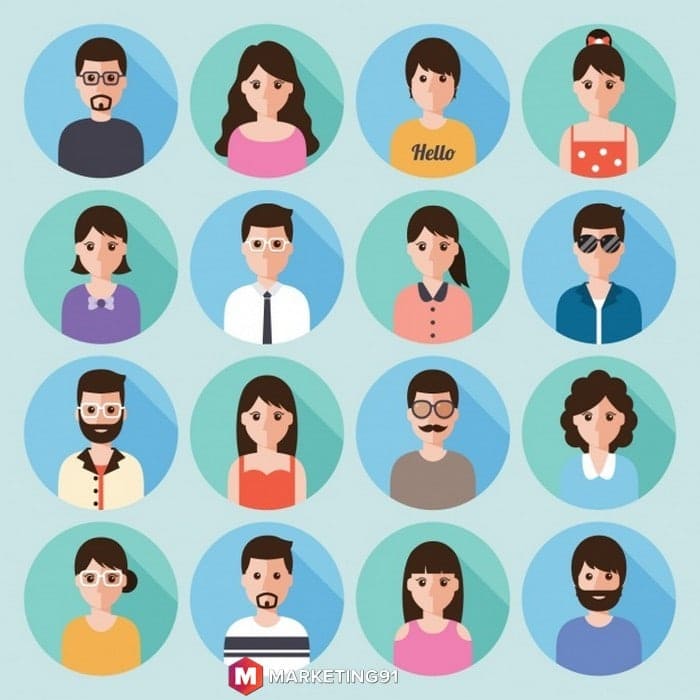 More the number of people more will be the demand and more has to be the supply and vice versa. Not only the population but the growth of the population rate affects the economic cycle. This can be seen from the vast difference in developing and developed countries.

Sometimes there may be a rising demand without the rise of population because of other factors. For example, there would be seen a rise in sales of an umbrella as if the natural calamities like excessive rain occurs.

In this case, the population is the same, but natural calamity is the one which affects. This is why demand is directly responsible for causing an economic cycle.

#3. Monetary and government policies in The Economic Cycle: 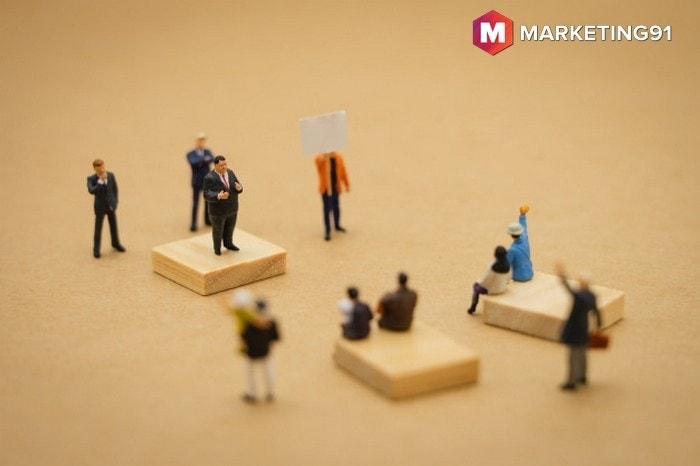 If the government policy introduces a new policy that a certain product cannot be sold in India, then it affects the sales of that product, and in turn, this affects inventory of the product.

One of the important factors which affect the economic cycle is government interest rates. If there is a rise in increase rate that discourages investors from investing and then there is hardly any growth seen in the economic cycle.

On the other hand, if the interest rates are low more and more investments will come forward, which will increase the opportunities and grow the economy.

Examples of the business or The Economic cycle in history 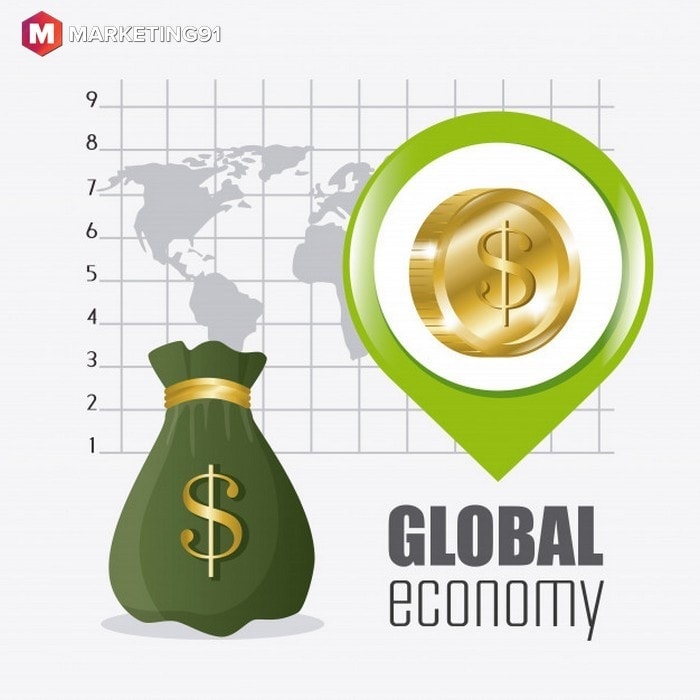