Home » ARTICLES » What is Social Stratification? Types and Factors

All the societies are studied and analyzed based on their major social institutions. These institutions can be factors ranging from social class, wealth, prestige, power, or social mobility. All in all, these factors bead up to form all different types of Social Stratification, which are society’s characterization of its people.

Pondering upon the sociological perspective of studying these differences can be a tough task. The subtle nuances and aspects of why and how people are stratified in society are complex.

The two factors that play a significant role in society’s characterization are inequality and social mobility.

Historical evidence of Social Stratification stems from the slave, caste, and class societies since the feudal era. Due to social stratification’s negative aspects, a utopian society was proposed in sociologists’ theory like Karl Marx.

But it has been observed significantly that only the degree of inequality can be contained in the society; it cannot be eradicated. Only certain ideal, advanced democracies like Europe have been able to control their societal levels of discrimination.

This post will uncover everything about Social Stratification definition and its characteristics. So, let us get started-

What is Social Stratification?

Defining Social Stratification, in the words of sociologist and humanistic scholar Pitirim A. Sorokin, is the differentiation of people into different hierarchical classes.

How Social Stratification unfurls itself is upper and lower levels of the layers in society.

According to which this stratification system exists, the factors are the rights, power, and privileges distributed unequally among the members of the same society.

The social factors determining the status of the person are taken into consideration. Biological factors have no role to play until they are socialized.

Like the three varnas in Aryan Caste System, Brahmins, Kshatriyas, and Vaishyas are considered higher in the social hierarchy due to being twice-borns or Dvijas.

In ancient Roman society, which was stratified into two strata: the Patricians and the Plebians.

The two major theories that explain the basic principles of Social Stratification are the structural-functionalist perspective and the conflict perspective. The former focuses on the fact that stratification is inevitable in societies. People are to be provided with knowledge and then ranked in the hierarchy based on merit and power over that knowledge.

This intersectionality that gives rise to the stratification varies in different societies. For example, in the United States, this segregation is mostly based on income, wealth, or race. On the other hand, in India, this segregation arises from caste, class, religion, etc. The basic idea behind this is that while the upper strata in all these categories have access to resources, people in the lower rung are usually disadvantaged.

According to Melvin M. Tumin, different characteristics of stratification are- 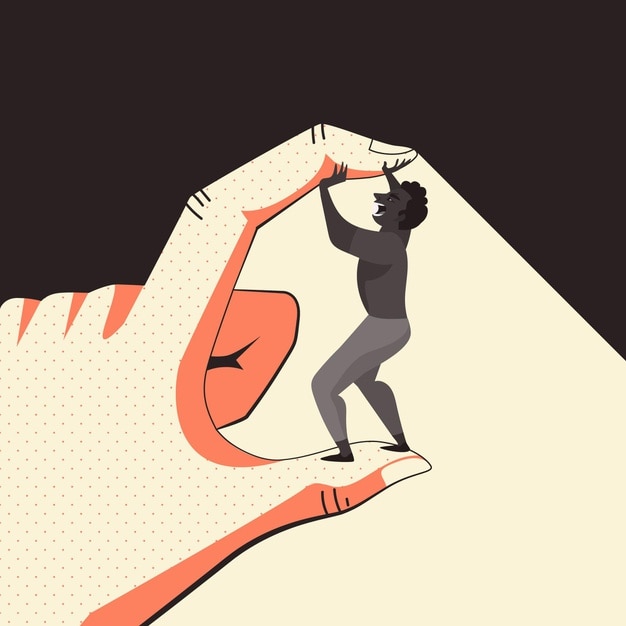 Social Stratification takes various forms in various societies. Although the basic premise is an unequal resource distribution, these resources can be indifferent to social institutions.

1. Stratification based on class

This arises out of the unequal distribution of income and wealth in society. According to the theory of Karl Marx, society is divided into the Bourgeoisie and the Working class, the former exploiting the latter for labor with a less than deserving pay.

This income inequality manifests itself in discrimination over individual rights, freedom, liberty, authority, right to express, etc. Thus, the inaccessibility to essential services like good healthcare, education, and sanitary conditions leads to differential treatment in society. This curbs the overall potential of society to develop as a whole.

2. Stratification based on Caste, Race, or Ethnicity

While race deals with people’s genetic heritage in question, ethnicity refers to their cultural fabric and traditions. Based on one’s race, caste, or ethnicity, this discrimination is observed throughout the history of developing and developed nations.

These conditions turn out to be the criteria for people’s social ranking, usually resulting in negative and discriminative hierarchies.

3. Stratification based on gender

Here, the stratification is based on the stereotypical gender roles that become the norm of mainstream society. Gender roles are rigid social constructions that expect a specific set of duties to be performed by that gender only.

The lack of flexibility in these social roles leads to stratification and discrimination of one gender in light of others’ superiority. 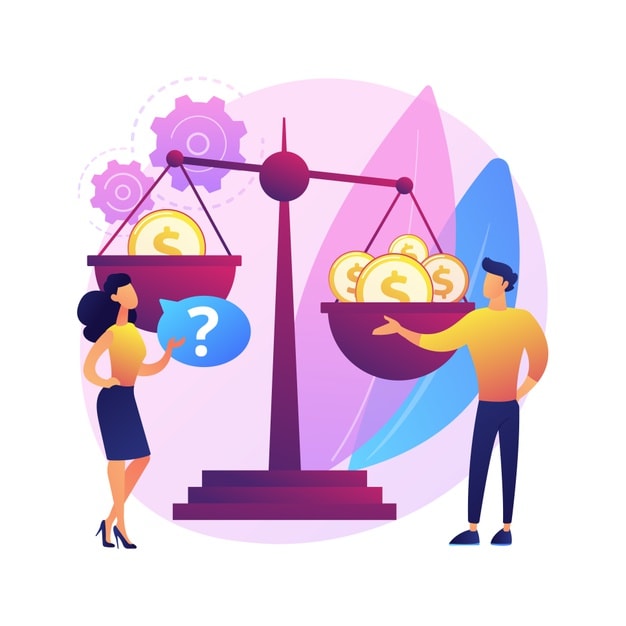 Income and wealth are automatically linked to the prestige and power of the individual in society.

Here, the two rungs of the society, affluent and the poor, stand at crossroads, manifesting in other areas of the society. Age, caste, et cetera also become the forefront of the factors linked to the class individual class.

Literacy levels do not define education. The power to distinguish between right and wrong, the maturity to accept differences in society forms the crux of one’s education.

Inefficient levels of logic in people leads to stereotypical and conventional ways of looking at human beings in terms of their class, caste, creed, or income.

All the factors that determine the level of social stratification do not roll us in isolation. In society, caste, class, race, gender, sexuality, nationality, etc. lie at an intersection.

All these factors together determine the social status of the individual. The higher the hierarchy, the more the access to respect and freedom and services required for personal growth.

In the end, although the practices of Social Stratification are very deeply entrenched in the roots of our societies, a gradual change can help do away with it.

Meritocracy is valued, but the factors that an individual cannot control should not become the basis for social rank.

What are your thoughts about the stratification system in our society?