Home » Marketing » ARTICLES » The Functions and Role of the Government

The term government is defined as a system through which a country, state, community, etc. are governed. Forming a government is considered necessary to the existence and working of a civilized society in an effective manner.

The government has responsibility for society as a whole, and this is why it is entrusted with creating public policies for the betterment of the people. It is the authority figure that administers sovereign and political power through laws in a state.

In this article, we study the Role Of The Government.

The role of the government

What is the role of government according to the constitution? The importance of government in the economy is unparalleled. It plays an essential role in the life of its citizens. 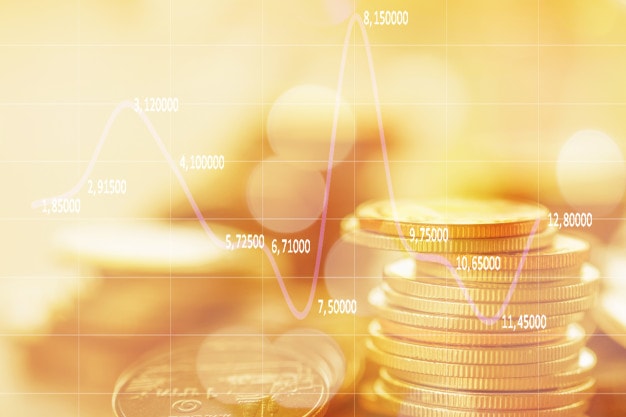 The explicit functions of a state government are as follows

Amongst the various responsibilities of government, the most important is to maintain law and order in the country. An ungoverned society is harmful to itself as the chances of chaos and disorder reigning supreme is very high.

Also Read  What is the Importance of Writing?

Every individual will try to do things his way, and this will create unruly behavior amongst the citizens. If you are looking for the functions of the government, then one of its most important ones is to preserve order and ensure domestic peace in society.

If the economic condition of a place is not up to the standards, then it means that it is an underdeveloped or a developing country, and most of its citizens are either below the poverty line or just above.

If you are looking for the functions of the government, then one of its most important ones is to manage the economic conditions of its country so that every citizen is provided with the necessary amenities and they can afford a good standard of living.

The importance of government in a state is to implement a set of rules and policies to manage and regulate economic policies. It is entrusted with fighting poverty and improving the quality of life.

The role of the government in society makes sure that there are effective laws in place to ensure economic growth and materialistic prosperity.

3. Redistribution of income and resources

The new government works towards creating a welfare state where growth reigns supreme. The role of the government in the economy is to create wealth so that it can be further used for the good of its people.

If you are looking for the functions of the government, then one of its major ones is to redistribute the wealth amongst various categories of its citizens. It levies several taxes that are paid by the rich and wealthy sections of society.

Through several economic reforms and policies, the wealth accrued is redistributed to the people who need it. The list of government responsibilities includes reorganizing and relocating wealth from the wealthy section of society to people who are aged, socially challenged, disabled, poor, and needy.

These measures are done by subsiding pension, housing, food, and healthcare to the poor.

War is an ugly truth, and we have seen the evidence of war since time immemorial. Countries have been fighting with each other, both directly and indirectly, on many fronts.

War brings lots of destruction in its wake, and ultimately it is the common masses who suffer the most. If you are looking for the functions of the government, then one of its crucial ones is to defend its country and the citizens against external enemies.

It is the government who is entrusted with keeping the borders safe and ensuring peace and order reigns supreme in the country.

There are several services that one cannot trust the private sector to provide equitably. The government takes full responsibility for such services so that its citizens do not suffer in any way.

If you are looking for the functions of the government, then one of its primary ones is to provide public or utility goods in an efficient method. An example of such a service is the construction of roads, highways, distribution of electricity and water, and the postal services.

These services are generally provided by the government after a lot of deliberation and laws in place so that no one can misuse essential services that its citizens need.

Another important example is the national security of a country. It is a very sensitive issue, and you cannot compromise it by giving the power in the hands of the wrong people.

There is a high chance that external forces can infiltrate through the hired people and prove detrimental for the country and its citizens. To avoid any such possibilities, extra care is taken so that only the elected government has the power to provide utility goods or services.

Every human being has some fundamental rights, and it is believed that they are born with them and have complete control over it. It is a fair assumption that no one can take away the rights of the individuals without their voluntary agreement.

In case the government, for any reason, takes away any of the basic rights of a human being, he has the power and the liberty to make his complaint and take it to the court of law.

Several activities can have a positive or a negative impact on the society irrespective of the fact that most people were not a participant in that activity. For instance, if a liquor shop is opened in front of an educational institute, it can hurt society as a whole because most of the younger generation might start drinking from an early age.

If a factory is opened in a dense residential area, then it will have a direct impact on the water and air of that area, which will become contaminated and polluted, respectively.

If you are looking for the functions of the government, then one of its key ones is to prevent any externalities. To avoid any such occurrences and safeguard the interest of its common masses, the government develops and implements laws and regulations.

If you are looking for the functions of the government, then one of its important ones are handling foreign diplomacy. It means maintaining diplomatic relations with various other countries.

Also Read  What is Chunking and Why it is Helpful? (Complete Guide)

Under this function, the government has the authority to apply pressure, negotiate, compromise, bargain, and sign treaties with other countries. 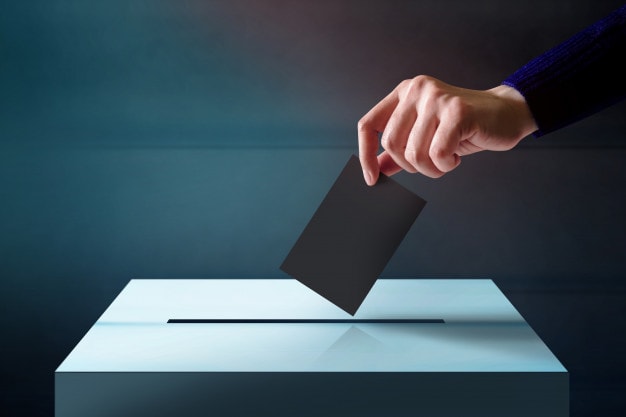 It is one of the most common forms of the government where common masses elect their representatives and send it to the parliament. A democratic government is of the people, by the people, and for the people.

Since time immemorial, we have seen the rule of the monarchy in almost all the countries of the world. In this type of government, the king is the supreme power, and it is his son or daughter, in some cases, who replaces him on death.

The monarchy has been replaced to a higher degree by other types of government in recent years. The places you will still find the presence of monarchy are Saudi Arabia, Brunei, Bhutan, and Qatar, etc. In some places like Great Britain, the monarchy and democracy rule together.

In this type of government, the power rests with the wealthy nobles. The leadership position is generally with the elite class and is often hereditary. The Aristocratic form of government promotes a class system that connects wealth with the right to rule.

In this type of government, a deity or god is recognized as the supreme power. As God Almighty can’t come and rule his human intermediaries are chosen who are entrusted with taking care of the daily affairs of the state.

You will find mostly religious leaders heading the Theocracy form of government. Prime examples are Vatican City ruled by The Pope and Iran, which is also governed by its Muslim religious leaders.

Also Read  What is Agile Methodology in Project Management?

In this type of government, the actual power of governance rests with a few distinguished people. These are special because of their privileged position related to fields like corporate, education, wealth, nobility, military control, religion, and even politics.

History has shown that Oligarchies have relied on tyranny and oppression to continue its rule without any objections.

This is a type of government that integrates the power of central or Federal government with the regional or local government. In this system, the states are self-governing and work under the authority of a unifying and broad structure.

One primary example of a Federation is the United States, where the country is comprised of several regions, each with its demographic compositions.

In this type of government, there is limited freedom related to political ideas. A strong and powerful central power is entrusted with the governance of the state.

In the Authoritarianism type of government, there are very little or no civil liberties with the masses.

As the name suggests, this type of government has total power over its subjects. In a Totalitarianism government, political power is owned by autocrats. Some important characteristics are lack of democracy, political repression, fraudulent elections, mass surveillance, total censorship, and secret police.

This type of government refers to public ownership of the economy. There is a lack of division based on class. In some cases, the Communist government has taken the form of a single state authority where there is only one political party that has absolute power.

There is no opposition against the central ruling figure. Prime examples of the Communist government are in places like China, Vietnam, and Cuba, etc.

An inclusive, well-resourced, and responsive government is the demand of the day, but how many have managed to prove useful. As we have come to know, there are various forms of government, and it is upon the specific country which type it wants to have for its own.