One of the important components of leasing operation and calculation is the residual value. It is the future value of a commodity or a good in monetary terms. It is an absolute value and sometimes indicated as a percentage of the first or initial price when the commodity or good was first bought.

The residual value is also termed as the scrap or salvage value of an asset at the end of its life. This amount is the representation of value that the owner of the asset can expect to get in the future when the asset is disposed of. It is considered an important concept of leasing. 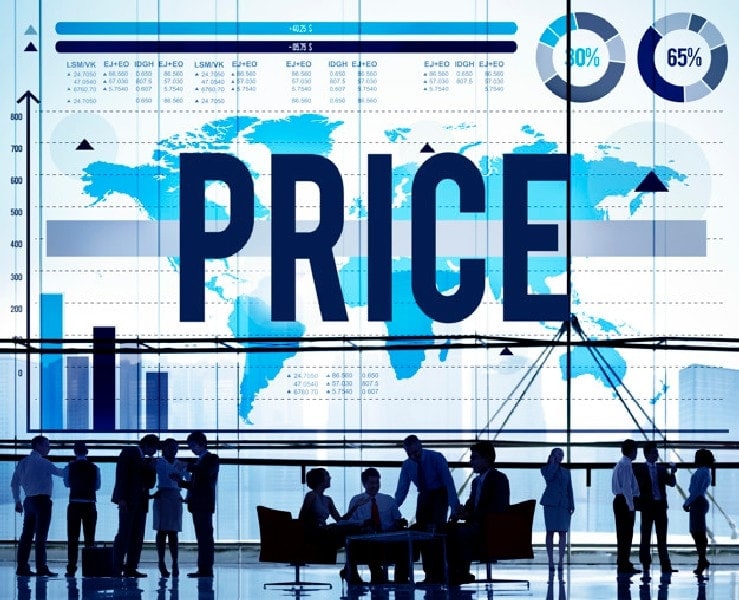 The term residual value has different meanings in different industries. For example, in the case of accounting, the residual value is equity of the owner which is taken as the remaining assets reducing the liabilities.

In the case of investment valuations, the residual value is obtained by reducing the capital cost from profit and it can be used for the calculation of depreciation value. In order to obtain the residual value of an asset, you must reduce the estimated cost which may be required for disposal of the asset.

For example, you lease a google pixel 4xl today at a value of $ 999. After using the phone for 3 years, the value of the phone goes down to $ 499. To dispose of the phone, an additional $ 99 would be required. Hence the final residual price would be $ 400.

Consider that you lease a property for the next 5 years and then the residual value of the property is the value after the completion of 5 years. Banks play an important role in determining the value of the leased property.

Also Read  What is Backwardation and How it Differs From Contango?

This is the method that is used in valuation processes. In order to find out the cash flows of the company, the scrap value of the salvage value is used. If the projected forecast is for 10 years with a basic assumption that the organization will operate for the next 10 years in the market, then the cash flows for the rest of the period must be evaluated and valued.

In such cases, the cash flow is discounted in order to obtain the NPV or net present value which is again added to the value of market evaluation of the company. A clear understanding can be obtained in capital budgeting projects of the amount which can be used to sell the asset after the company has utilized it or in such cases when the asset generates cash flows which cannot be forecasted accurately.

Methods to calculate the residual value 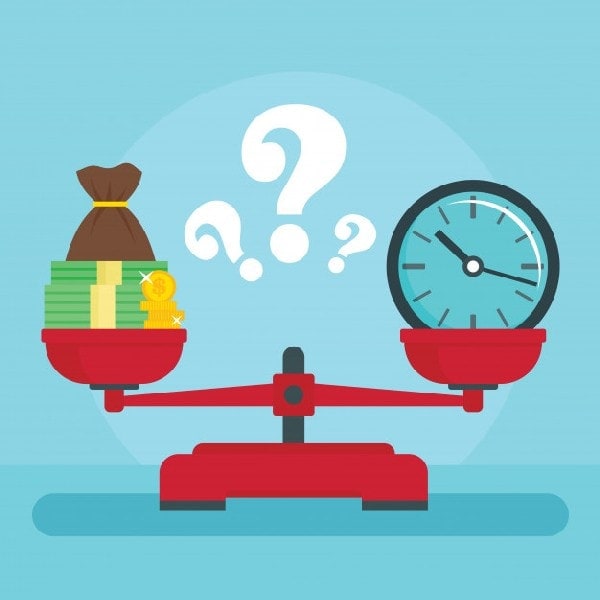 This method is used in the case of assets with a lower value. The initial option with these assets is to undergo calculation of residual value. In this method, an assumption is used that the assets will have zero value at the end of the usable life.

This method is used by accountants because it helps them to simplify the depreciation calculations. This is a very useful method for the assets whose residual very amount is very less than the threshold level of a predetermined value.

The final appreciation amount which is followed after the calculation of this method is very high than when the residual value could have been taken into account.

The comparative method is considered to be one of the most defensive is approaches in order to calculate the residual value. Following is an example of how comparables to value can be calculated: there is a very large market for used cars and one may use the comparables approach in order to calculate the depreciation value on his car, by seeing the current depreciation or residual value of the used car for similar priced car or car of the same company in the current market and the same value can be projected on his car in the future market.

This will be an approximation but is one of the easiest methods to calculate the residual value.

The third method is a policy method in which company policy will dictate the residual value for the sets when it comes to a certain class. This will be the final value and should be taken as given.

This is also termed as a defensive approach because the policy value may be slightly higher than the current market value and because of this method is also reduce the cost of depreciation for a business. This is the reason why this approach is not followed until the values of policy are kept at a very conservative rate.

Also Read  What is the Importance of Budgeting?

How is a residual value different from the resale value? 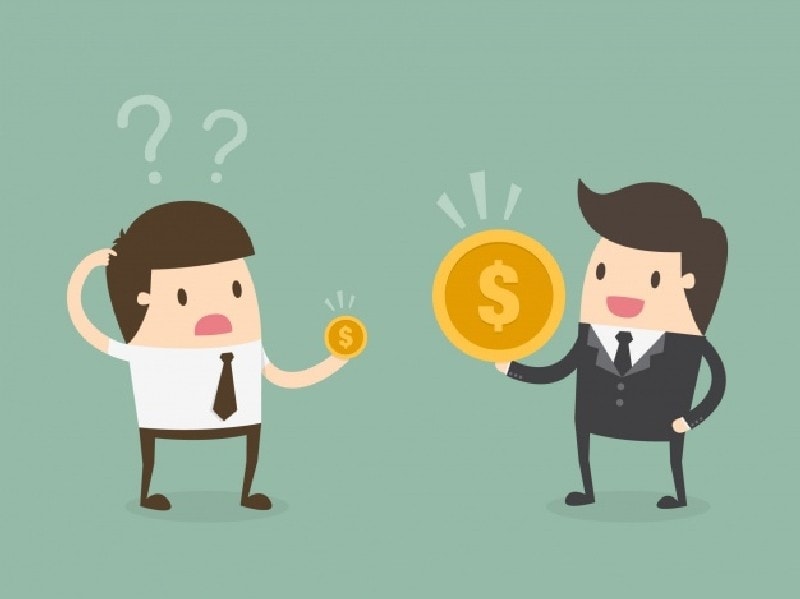 Resale value is the value that you obtain on selling the asset or product entirely to a different owner but in case of leasing the residual value of the asset should be calculated because the asset or the product is owned by a different person and used for a predetermined time.