A negotiable instrument is defined as a signed document that can be transferred unconditionally in trading as a substitute for money. It is a written contract that is passed from the original holder to the new one and is a promise to pay to the assignee.

Negotiable instruments are transferrable, and that means that the holder has the full legal title and can use the funds as per his requirements.

A negotiable instrument is always in a written form and is generally considered a mode of paying a debt from one person to another. In other words, it is a type of promise to pay the bearer the stipulated money.

The negotiable instrument is presumed to be drawn, accepted, made, negotiated, endorsed and transferred voluntarily to the bearer. These are generally used in monetary dealings or commercial transactions.

The negotiable instruments are considered reliable with an unconditional right to recover the stipulated money either on a date or on-demand and hence people find it easy and comfortable using them in transactions. 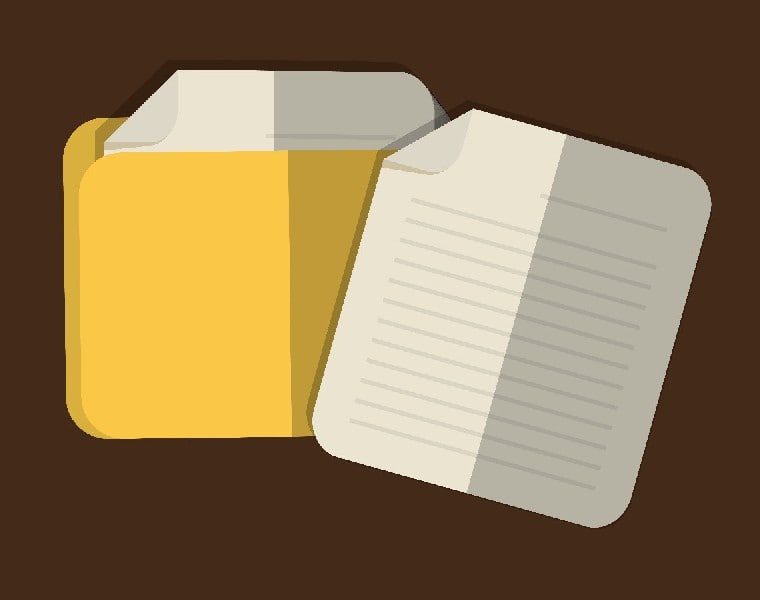 There are two main parties involved in a promissory note, and these are the Maker and the Payee. The promissory note is a promise written on a paper with legal standing where the maker promises to pay a specific sum to the payee on the pre-decided date.

The note mentions the amount that is owed along with the sate of payment and the interest rate that has been agreed upon. This unconditional undertaking must have the following features 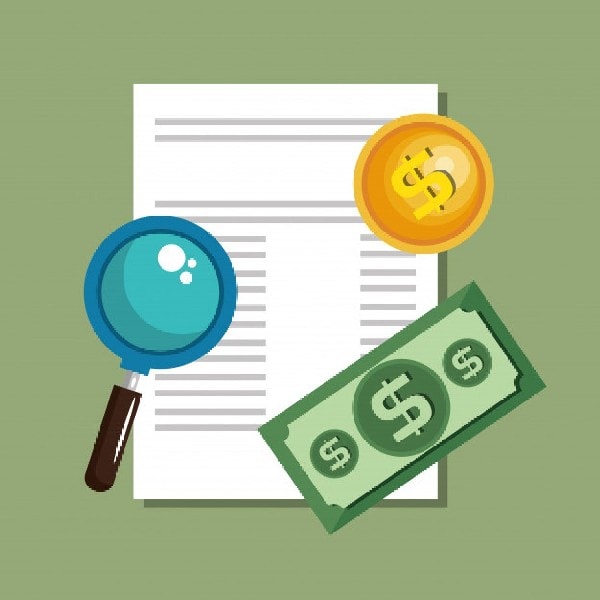 It is a written document, duly signed by the maker that instructs a person or party to pay a pre-determined amount to another party. The bill of exchange is legally binding, which sometimes mentions a particular date or might state that it is due on demand.

This negotiable instrument is used in transactions that are related to both services and goods and is generally used to fulfill a contract for payment purposes. A seller can endorse a bill of exchange and pass it to someone else or a third party.

The bill of exchange is known as a bank draft when it is issued by a financial institution and a trade draft when the issuer is an individual. It is also used as a promissory note in international trade. Generally, the bank is the third party in such transactions and acts as the guarantee for the payment to minimize the risk factor. The bill of exchange must have these essential features-

The various types of the cheque are crossed cheque, open cheque, bearer cheque, marked cheque, order cheque, post-dated cheque, etc. Cheques at one time were the most preferred medium of numerous types of bill payment, but with time they have lost some of its charms as people now prefer online banking instead of cheque payments.  The cheque must have these essential features- 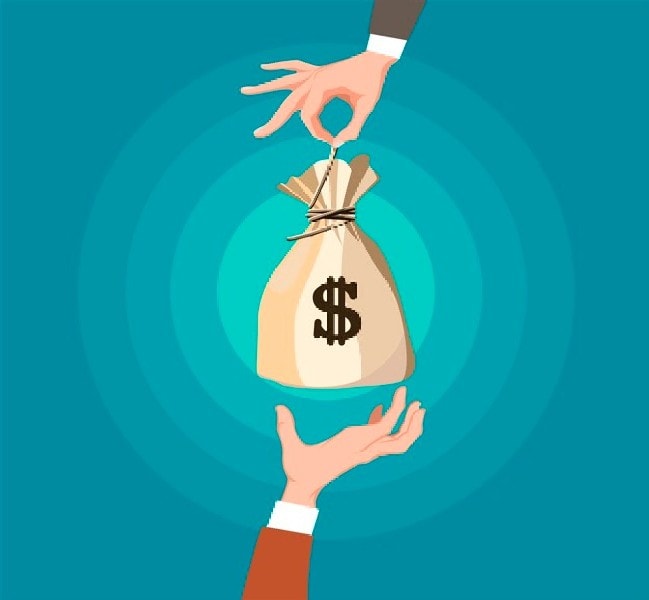 Coins and banknotes both come under the term currencies and are considered negotiable instruments. Both are used as a medium of exchange in daily life to settle trade transactions.

This is a safe medium of exchange where the government promises to pay the bearer the money mentioned on the currency note or the coin. The best thing about currencies is that it is freely transferrable from one to another.

These are issued by either the corporate or government and are considered unregistered bonds. The legal owner of the bearer bond is the one who has its physical possession. The main disadvantage is that theft or destruction of this negotiable instrument is a complete loss.

Why negotiable instruments are still in use