Negative reinforcement is a concept where something unfavorable is removed to encourage positive outcomes or good behavior. It is an idea that involves taking something away so that it can have a positive influence on a particular behavior.

The idea behind the concept of negative reinforcement is to create a favorable outcome by removing something unpleasant that was detrimental in some way or another. The thing removed can be anything, for example, an emotion, a feeling, an object, a person or even a noise. It is imperative to engage in the behaviour consistently and frequently if someone wants the negative reinforcement to happen.

Negative reinforcement is described as a strategy that is applied to fortify future behavior by avoiding, removing or stopping aversive stimulus or a negative outcome. It is one of the best methods to strengthen the desired behaviour and is most effective if reinforcer is presented just after the behaviour. The shorter duration makes the bond strong whereas, in the case of the long period, the response becomes weak.

A negative reinforcer is used for strengthening future response by involving psychological or physical discomfort. Although it produces an immediate result, the fact is that it should be used sparingly and that too for short-term usage.

The frequency, type, and schedule of reinforcement are fundamental as it plays a vital role in the strength of the response and how quickly a behavior can be learned. 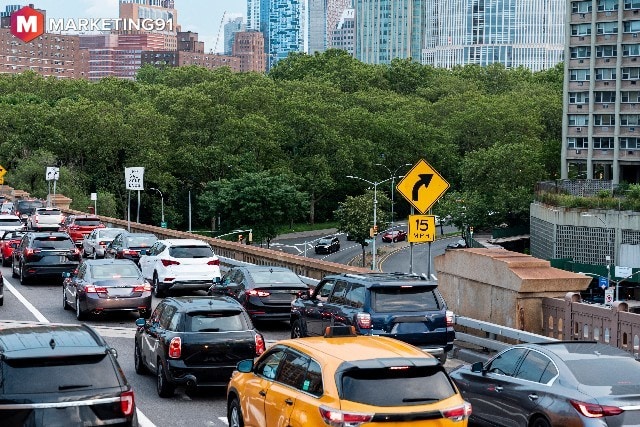 Some common examples of negative reinforcement in our daily life are –

There are two types of negative reinforcement, and these are

Negative reinforcement in the workplace 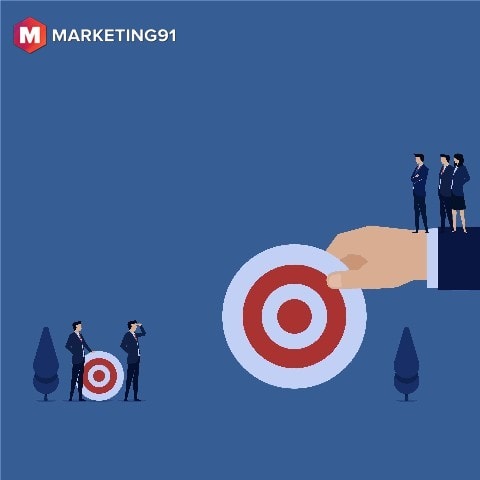 Negative reinforcement aids in minimizing the frequency of the so-called negative reaction or outcome. It tries to reduce the unpleasant behavior via negative consequences like criticizing the standard of work in the workplace until the responsible person is forced to do it correctly. Constructive criticism is a way of setting the tone for the right expectations, and it encourages the employee to give his best and also in avoiding mistakes in the future.

In a workplace, negative reinforcement means that the negative behavior of an employee is corrected because of some other person’s action, and it has been favorable for that employee. He now has found the necessary encouragement to repeat his action until it becomes a habit. The employees are using this type of reinforcement to modify their behaviour every day at the office.

Suppose an employee has typed a letter wrong then his manager asks him to correct the mistake, and the next letter also has errors, but these are fewer in number. The manager once again asks to correct the errors and keeps on doing it until the employee becomes adept at typing the letter. Here the manager has used negative reinforcement as a tool to modify the behaviour of the employee.

1. Remind the workforce to be more productive

The people in high positions often badger the staff working under them as part of their negative reinforcement technique. Sometimes it is intentional and sometimes automatic, but it often compels people to face unpleasant situations.

This forces the employees to do better until they reach the desired productivity levels. It is the thought that the nagging and badgering will stop once the desired outcome has been achieved, and this will ultimately reinforce positive behaviour in the employee.

The workplace is not the place where you can do your stuff or waste time or things that are not about the business. Some employees are in the habit of playing games on a computer or talking on mobiles or interacting with friends and family members through SMS or emails or social media platforms.

Also Read  The four functions of Management in an organization

The fear of being fired will act as a negative reinforcement and encourage the employees to do their job well and save unnecessary wastage of company hours.

3. Random testing for drugs in the workplace

Drug testing is often seen as something dreadful and is perceived as a negative action that violates the rights of employees. Every organization is looking to create a workplace that is safe, secure and healthy. Drug testing is used as a negative reinforcer that will put a curb on any bad habits or drug-related activities, in turn, creating the desired environment.

The employees will fear the loss of a job because it is not easy to find another one, especially if you have a mark against you in your reference card. The people then will fear getting fired and avoid drugs or banned substances of any type.

Reprimanding an employee in front of other employees may seem like a punishment but in the actual case is an example of negative reinforcement. To avoid the un-pleasantries attached to the reprimand, the employee will try to change his behaviour until he achieves the desired behaviour.

If the manager did not address the error or behavior, then the employee would continue to make the same mistake repeatedly. Thus negative reinforcement after some time works in his favour.

5. Removing Saturday as a compulsory workday

No one likes to work on weekends, and that means a Saturday. The management can use negative reinforcement as a bait to tempt the employees on keeping extra hours on weekdays so that they do not have to work on Saturday.

Let the employees know that if they are unable to achieve their work target, they will have to come on Saturday to complete the work. This will prompt them to achieve the desired outcome with the help of a change in their behaviour. Thus negative reinforcement helps in effective workings.

Also Read  What is Conflict Management and Steps to Resolve It

Negative reinforcement in the classroom 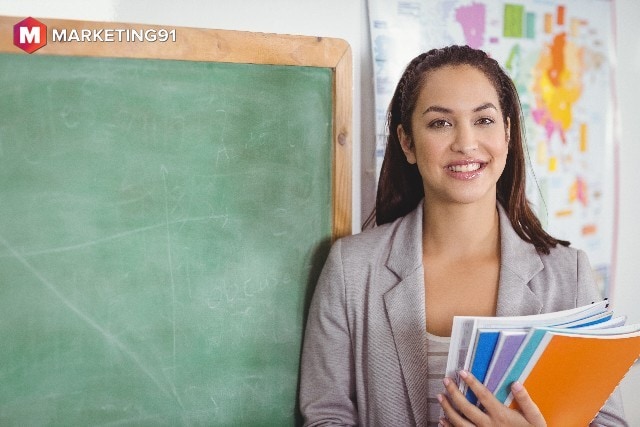 Negative reinforcement is used in classrooms by teachers to encourage a change in the existing behaviour. It is considered one of the most sustainable, most comfortable and effective ways to control and change negative behaviour.

Remember, the concept is all about subtracting negativity from yourself to move towards a situation that is more favorable and agreeable. There are several ways where the teacher can change the behaviour of a student with the help of negative reinforcement. Some of them are as follows-