A mixed economy is that economy which includes the aspects of more than one economic system.

In the next sections, you will earn the important features, advantages, and disadvantages of a mixed economy. 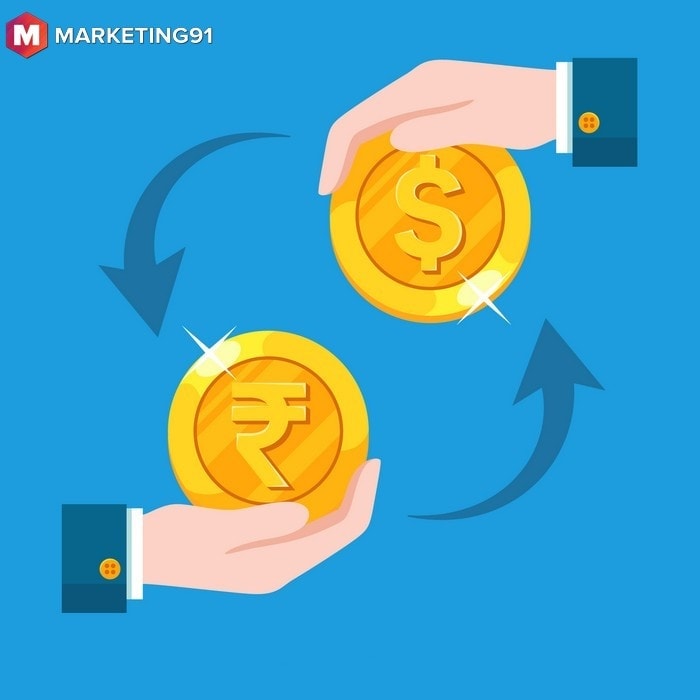 #1. Both public sector and private sector exist together:

They have the freedom to make decisions to develop their industries, and they can also start a new industry. The private sector usually deals with IT works, Consumer goods, agriculture, and other construction work.

On the other hand, industries like heavy engineering, mining industry, nuclear and atomic energy industries, defense, etc. are owned by the public sector.

#2. The private sector is controlled by the government:

Government has designed a licensing system to control the activities of entrepreneurs that means they are required to acquire a license from the government to start a new business.

In this way, the government makes sure that the entrepreneurs work in favor of national objectives and not for their benefits. In addition to this, the government also provide tax rebates to encourage more investment in favor of the nation’s economies. 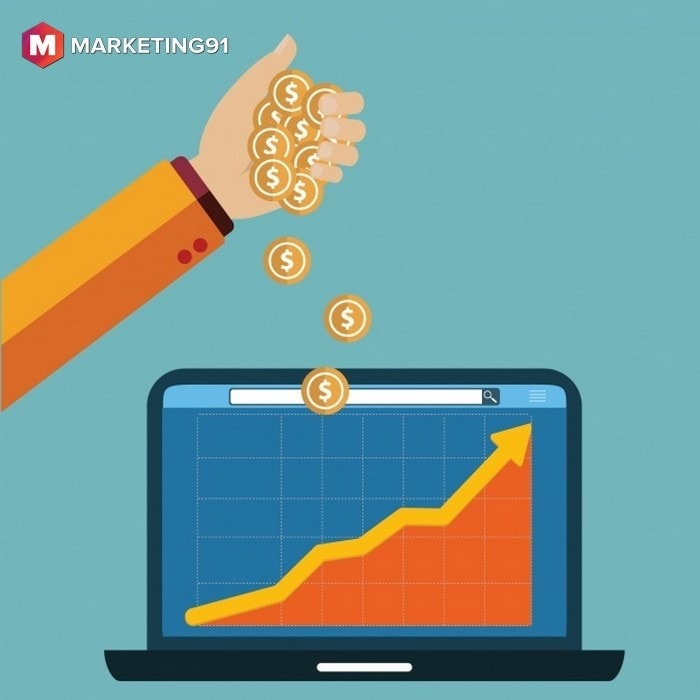 One of the important features of a mixed economy is that it encourages private sector investment to boost capital formation in the country. The private sector gets various opportunities to start and grow a business.

#4. Right to own private property:

In mixed economies, every citizen of a country has equal right to own private property and to use that property in any way he wants if he is not using his property to do any illegal work.

Another important feature of the mixed economy is the cooperative sectors. This sector is created so that financial assistance can be provided to cooperative societies like agriculture, warehousing, etc. 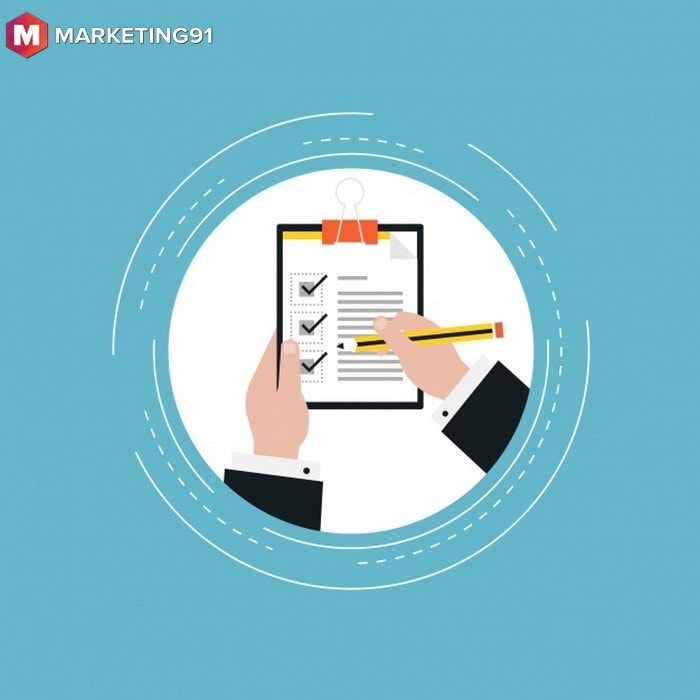 One of the important features of a mixed economy is control over economic inequality. In a mixed economy, the government tries to reduce the gap between the rich and poor population of the nation.

To do this, the government provides subsidies to poor people, provide pensions to old age people, job opportunities to youngsters, and other facilities like free medical facilities, education facilities, etc. and tax on the income and wealth of the rich people is imposed.

These measures are applied intentionally to minimize economic inequalities. 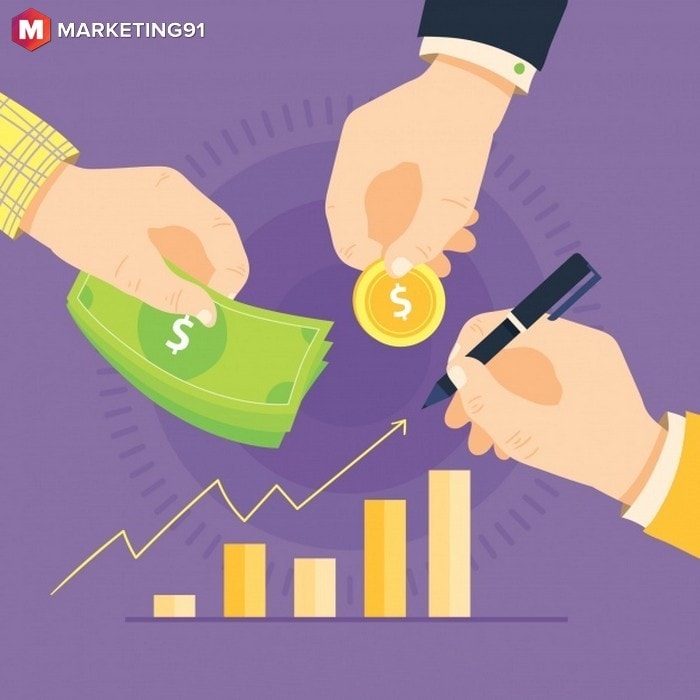 However, the government makes sure that the economy of the country is constantly booming and ensure that economic power is distributed equally.

IN socialistic Mixed Economy, the government controls all production means in a country. The socialistic mixed economy works on the demand and supply forces. However, whenever required government also take decisions in order to boost the economy of the country.

Socialistic Mixed Economy can further be divided into two categories.

In a centralized socialistic mixed economy, a central agency is responsible for taking decisions as per the needs of the economy.

In a liberal socialistic mixed economy, the government takes deliberate decisions to alter the market forces so that the economy of the country keeps boosting. 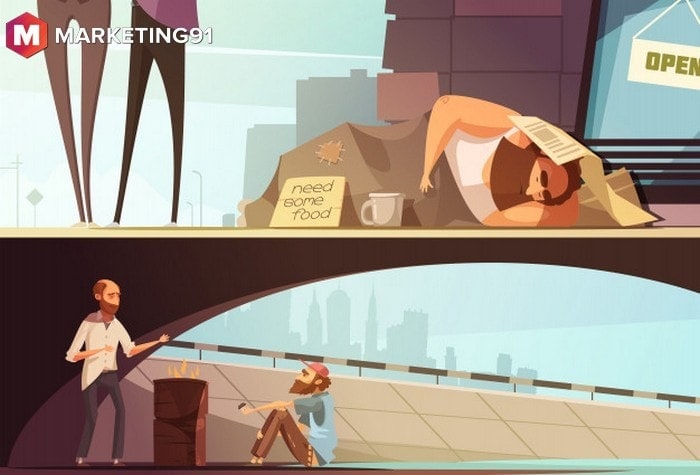 The mixed economy focuses on making people richer, and there is lesser income inequality among the people of a nation as compared to the other economies.

#3. Freedom to private enterprises to boost their businesses:

People work hard to enhance their profits as in mixed economies people have the freedom to enjoy their rewards of hard work, and there are certain works that private enterprises can perform better than public enterprises.

In mixed economies, the government makes sure that there is less gap between rich and poor people. Poor people are provided various benefits to help them to lead a normal life, whereas rich people are imposed with taxes on their property and wealth.

#5. Implementation of policies which are in favor of people:

In a mixed economy, the government implements various policies which help various industries to grow. In this country grow to become successful.

In mixed economies, not only the public sector but also the private sector provide job opportunities to youngsters of a nation. This also helps in eradicating unemployment in the country and fighting poverty. 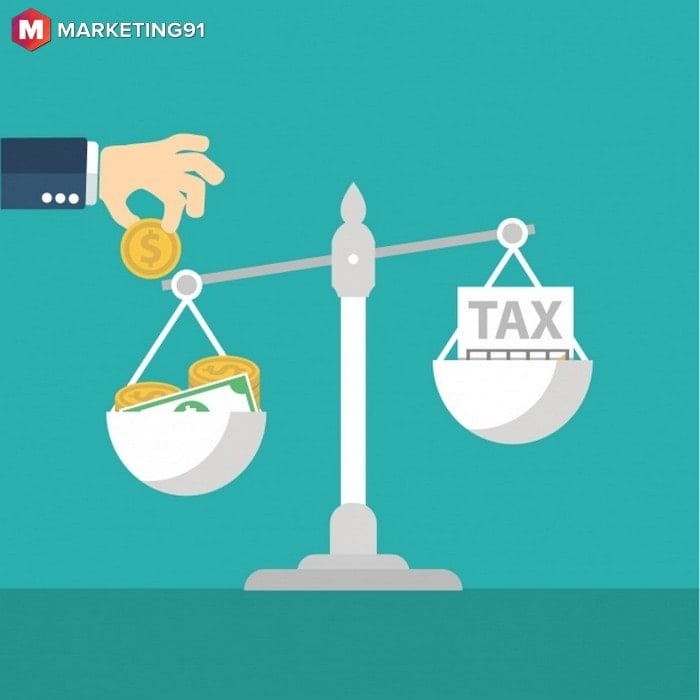 One big disadvantage of the mixed economy is the high taxes imposed on the income of the people. People feel discouraged to work when they see a large portion of their income is going in paying taxes.

#2. Private businesses sometimes cause trouble for the economy:

#3. It triggers the gap between rich and poor if not managed properly: