Marginal benefit in simple terms is defined as the uppermost amount a customer is willing to shell out for an additional service or product. It can also be described as the extra utility or satisfaction that a person derives when the additional product or service is procured. 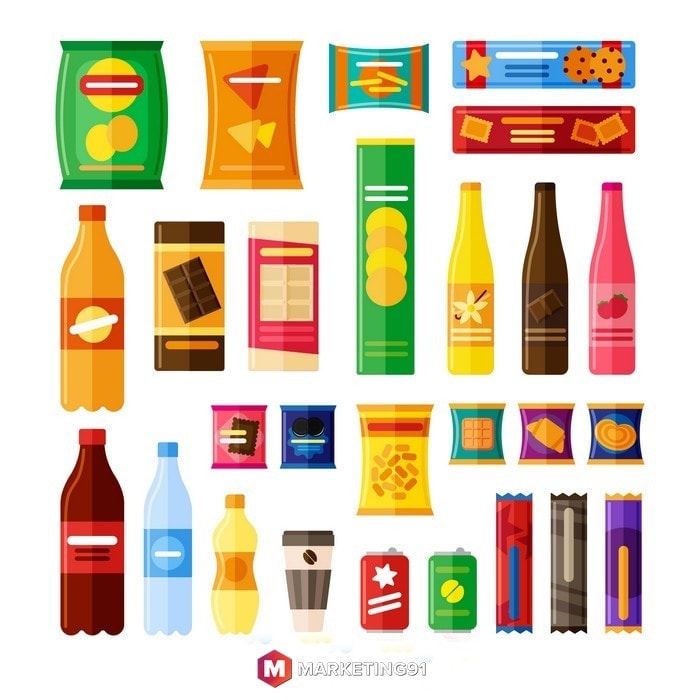 Marginal benefit is the amount a consumer is ready to pay for the second or extra unit of consumption. It is an economic concept that explains in detail about the mentality of a person to spend a certain price for a specific good but not for other product.

It is a fact that the first unit of goods or services purchased has the highest value. The satisfaction or utility derived is also the maximum.

The marginal expression benefit is applied for every unit that can be considered an additional purchase after you have bought the first product or service. It is expressed in terms of currency like dollars or rupees that an individual is willing to pay.

The utility is the pleasure that a person derives from the next unit. For example, if you have bought a slice of toast for 5 dollars, then it is assumed that the person has obtained perceived value worth of 5 dollars from the item.

But if your hunger is satiated to some degree, you will not be willing to buy the second toast for the same amount. You either let it go or buy it at a reduced price or buy something else that you consider worthy of that price tag.

The marginal benefit is highest for the first unit and gradually starts declining after every other unit. Suppose in the above scenario the person paid Rs. 100 for the second glass of mocktail then his marginal benefit has declined from Rs 200 to Rs 100 over one extra glass.

Each time a person uses a product or services, its value starts decreasing in his mind because he does not get the satisfaction that he had derived from the first one.

Suppose you are very hungry and having your meal. The satisfaction that you derived from the first bite is the greatest but as your stomach starts filling your satisfaction level starts decreasing. Let me give another example to illustrate the concept of diminishing satisfaction.

Suppose you are sitting on a hot beach and see a person selling cool lemonade. You will be eager to buy the first glass at a price tag of 5 dollars but not the second glass.

If the vendor decides to sell for a less amount, say 4 dollars, you might become interested but not for the same price tag. This is because the additional unit does not give you the same level of satisfaction as the first.

Items that do not change its marginal benefit 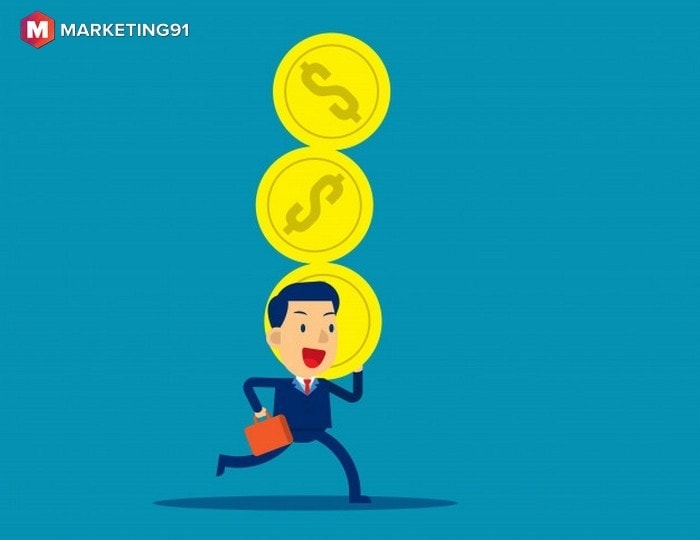 There are several items in the consumer market that do not lose its marginal benefit even if you buy a second or third unit.

Their perceived value remains the same for example medicines which retain its value whatever the time period, staple goods like milk, rice, wheat, bread, and sugar.

Items that have gone against the concept of marginal benefit

When the computers were launched, they were available in short supply, and a consumer was willing to pay an extraordinary sum for the second and third units.

With time the availability increased, and people have more choices, now they are not willing to shed extraordinary amounts on the additional unit. As the supply increased the aspirational value and marginal benefit start decreasing.

Things to consider while taking into account the marginal benefit 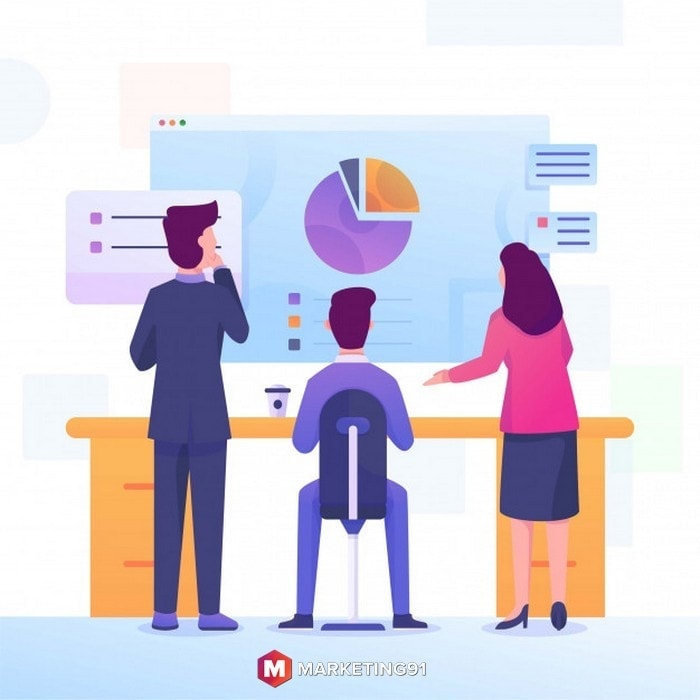 It is important to consider several things when taking into account the concept of marginal benefit.