A latent defect is defined as a fault that existed but was not discovered before the sale took place. This is a flaw that was not spotted during the initial and superficial inspection process.

A latent defect is known as a hidden defect that is normally not discovered during a general inspection. The imperfection, failure, or malfunction can be either in material, workmanship, or a product.

It is a common issue that most buyers face once they start living in the property. Be observant if you are purchasing something because the seller is not required to help you in finding defects. 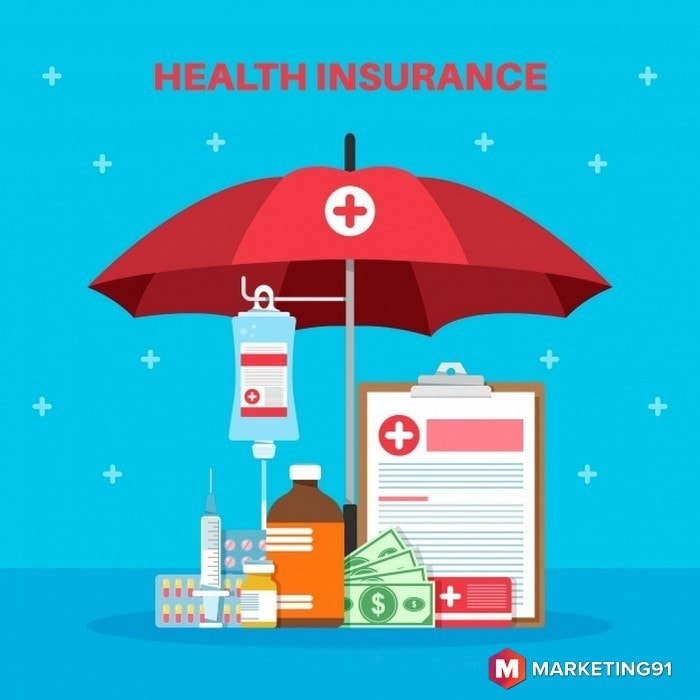 Latent defect means a shortcoming that is not discovered at the appropriate time. It is used in different sectors and fields like insurance, construction, software, and real estate. Whether the seller was aware of the flaw or blemish cannot be proved because he can claim his ignorance quite easily.

This is why it has become vital to include a clause in your contract, referring to the latent defect. This will help you to gain the upper hand in a situation that can go either way at a later point.

There are several instances where a clause relating to latent defect has proved a boon for the buyer and saved him from the clutches of the seller.

Latent defect remedies for the buyer

Latent defect remedies for the seller 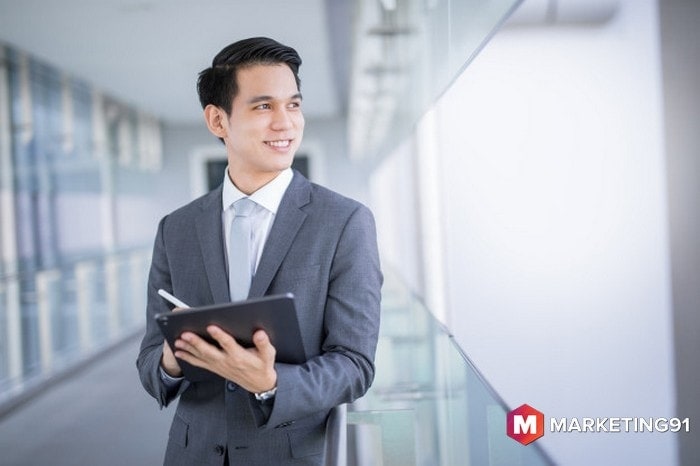 In real estate, it is described as a defect found in the property that was not found during the preliminary inspection and was discovered after signing the deal.

Example of a latent defect in real estate 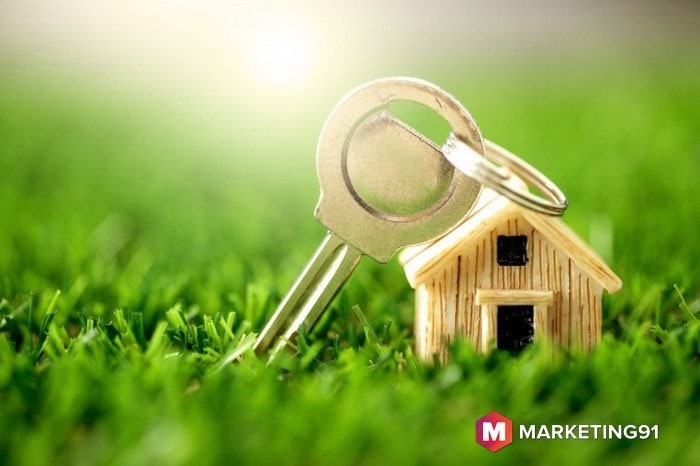 Shyam has recently purchased a house at one crore rupees. He sent an employee Ram to go through the house and inspect it thoroughly for any flaws. Except for one or two minor ones, Ram could not find faults with the house and reported them.

Shyam could not do anything about it as he had not included the clause related to a latent defect in his contract. He had to bear the cost of repairing himself as the seller refused to compensate him for the flaws.

In industrial products, latent defect is known as a latent material defect, and the concept can be explained with the help of the following facts- 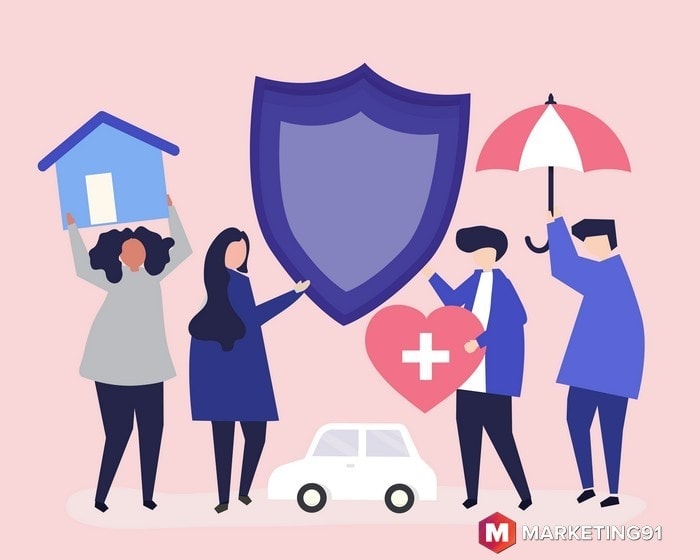 Latent defect insurance is a means of recovering the price that you will need for repairing the defects. The concept includes facts like