Indirect tax is defined as a tax where the impact of the tax is shifted from the taxpayer to someone else. These are levied by the central as well as the state government on services, consumption, expenses, privileges, and rights.

It also includes excise duty on production, custom duty on imports and value-added tax on the distribution of goods.

What is an indirect tax? 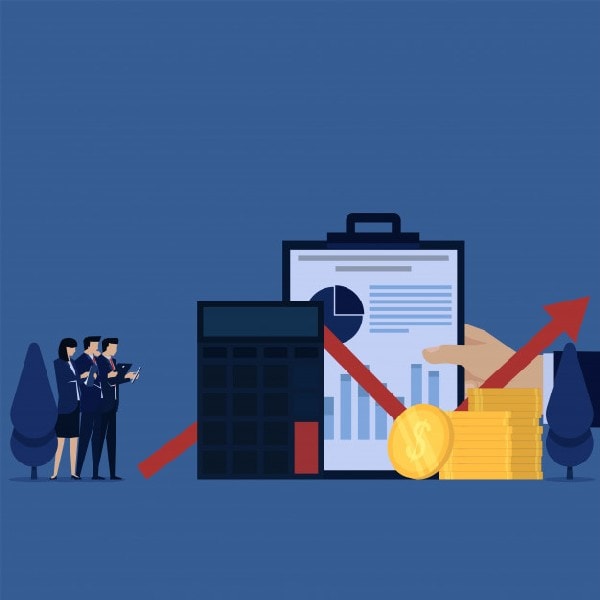 Indirect tax is a tax that can be passed on to another person or an entity. It is collected by one entity in order to pay to the government but the actual bearer of the tax is a third party or the consumer, who has to bear the brunt in the form of an additional surcharge on the goods and services he is buying.

When governments want to raise taxes it is the indirect taxes they look at because they can be levied discreetly and moreover are hard to avoid. It is a fact that indirect taxation is not about what we are earning instead it is about our spending.

Breaking down an indirect tax 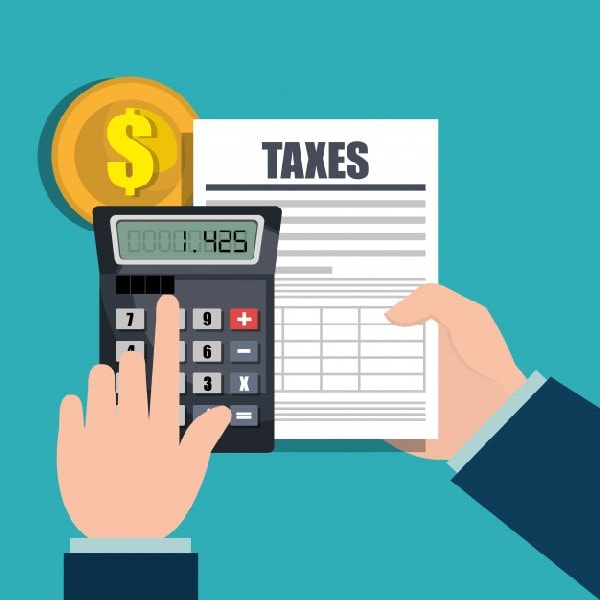 The indirect taxes can be broken down to several other taxes for instance,

GST or Goods and Service Tax were levied in the year 2017 and nearly seventeen indirect taxes are integrated into it.

On the state level, GST includes

At the central level, GST includes

Most of the goods that a consumer is buying for instance apparel, basic commodities, household items etc are subject to indirect tax. During payment the customer has to pay the sales tax along with the purchase price of the good. This is collected by the seller who pays it to the government as part of his taxes.

Service tax is an indirect tax that a taxpayer has to pay for using paid services. It is collected from the person who is receiving the service and is deposited by the service provider with the government. It includes

Excise duty is an indirect tax that is envied on the goods that are manufactured inside a country. These are also known as Central Value Added Tax.  When a manufacturer buys raw materials for manufacturing his goods he has to pay tax on the item which he later passes on to the consumer by selling the products at a higher rate.

The value-added tax is an indirect tax levied by the state government. The amount of tax is subject to the nature of the item.

Customs tax is an indirect tax that is envied on the goods imported inside the country from abroad. It is generally paid at the airport or at ports. The rate of tax levied on every product is different as per the rules of the government. The burden of the tax later falls on the consumer who is going to purchase those items.

The securities transaction tax is an indirect tax that is levied on the securities, for instance, mutual funds, bonds and stocks which are purchased and sold from the exchange.

Entertainment tax is an indirect tax that is levied on transactions related to entertainment like movies, stage shows, exhibitions, and sports.

Stamp duty is an indirect tax that is applied during the purchasing and selling of immovable properties. 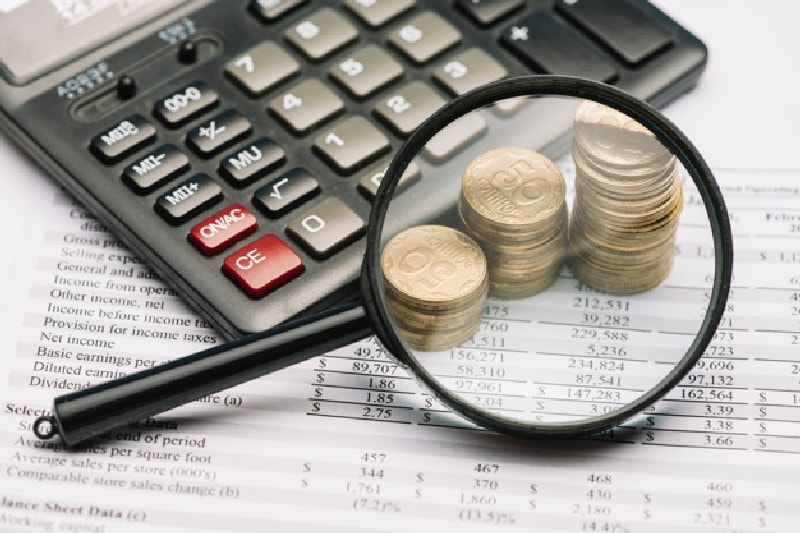 Sellers do not quote the actual price of the product to their customers; in fact, they calculate the amount by adding the indirect taxes beforehand. This total amount is the price that they speak of when asked about the price of a good or service.  Ramesh went to an electronics shop to buy a mobile device. The seller coated the price at Rs 22,800. When Ramesh saw the bill the actual price of the mobile device was Rs 20000 and the seller had added 14% as VAT that took the amount to Rs 22,800.

One of the most common examples of indirect tax is the excise tax that is levied on the purchase of alcohol and cigarettes. Suppose the government has levied 20% tax on alcohol and its original price is Rs 10,000 then an individual will have to pay 10000+ 2000 = Rs 12000.

Another example of indirect tax is the import duty. Reema bought a Handycam from Australia to India. She had to pay the customs tax at the airport. The actual cost of the Handycam now was the price she paid on purchase as well as the custom tax on it. 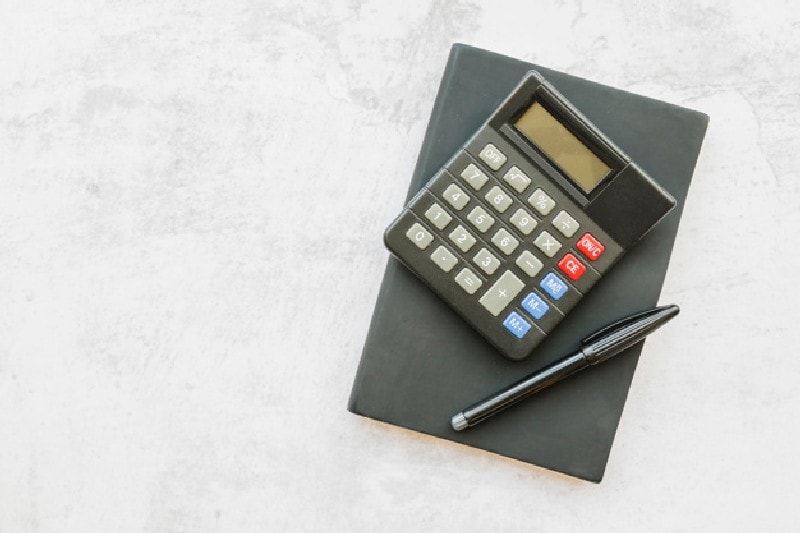 It is the service provider who is liable for paying the tax but he does not pay the amount from his pocket. The actual bearer of the tax load is the consumer.

Indirect taxes cannot be evaded due to direct implementation

It is the seller who pays tax but the liability is transferred to the final consumer.

The indirect tax is one that can be passed by the intermediary to the consumer who is part of the supply chain. They are considered subtle as the tax is not applied directly to a consumer. The indirect taxes are often known as consumption tax because of their regressive nature.

The indirect taxes seem invisible by nature as they are not directly reflected in the wage slip and this is why the state agencies tend to raise them for generating more revenues as per their convenience. 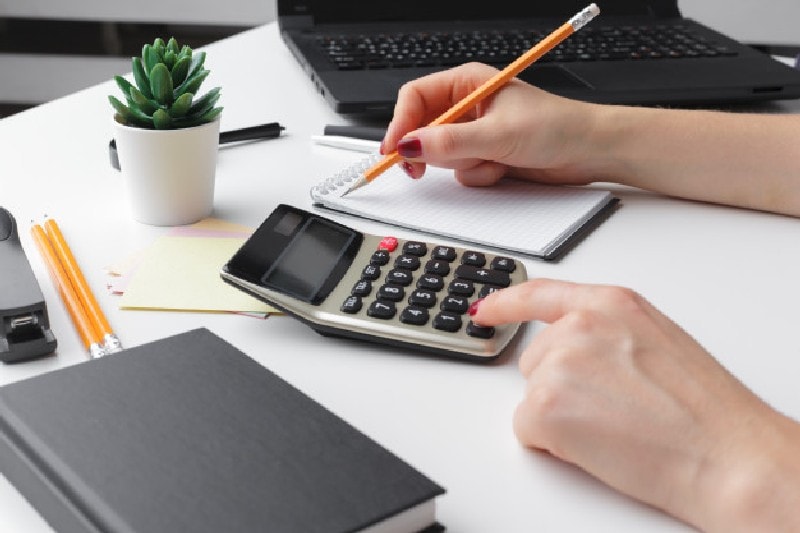 1. Tax is based on purchasing power

The indirect taxes are generally based on the purchasing power of the consumers for example when an individual buys a shirt from a mall he will have to pay the sales tax as part of the indirect tax.

Poor people who are unable to afford such items are exempted from paying the indirect taxes whereas rich people who have the purchasing power to buy luxurious items are only burdened with it.

Both rich and poor consumers will have to buy products and services. Some of them are daily necessities and have to be purchased no matter what the cost. This is why indirect taxes have large potential compared to the direct taxes which gives several benefits to the poor in the form of exemptions.

Indirect tax prevents tax evasion as it is directly collected from customers and manufacturers. It is easy to pay indirect taxes as they are paid at the time of purchase. This saves time as extra documentation is also not required.

The burden of the tax falls only on one person. The taxpayer is not burdened with indirect tax as it has to be paid only once while making purchases.

The seller is considered an honorary collector of taxes. The collection of taxes is automatic and easy as the amount is added as soon as someone buys a product or service.

The indirect tax is included as part of goods and services and is applicable in small proportions. As they are not obvious the indirect taxes are often considered subtle. These are incorporated into the sales price and do not seem obvious to the buyer.

The government levies high taxes on harmful and addictive goods so that people have to think twice before making a purchase.

The indirect taxes are not associated with a specific fiscal year. It is collected and deposited gradually and is dependent on the sale of a product. 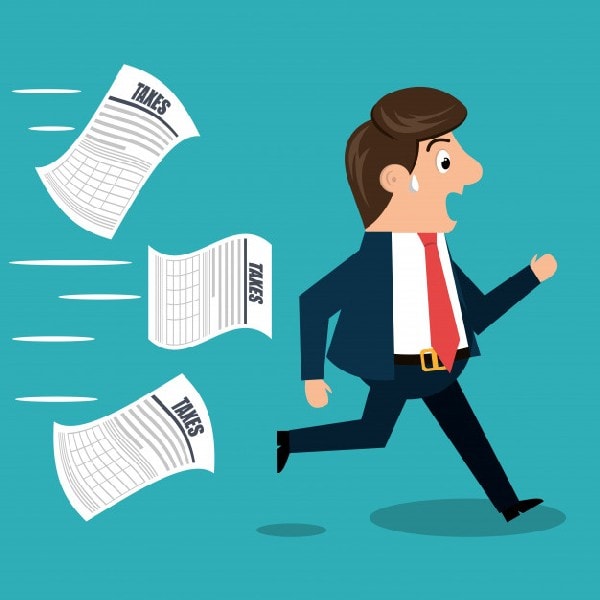 The amount of indirect tax on basic products like milk, sugar, and tea is the same and both rich and poor people have to pay the same amount.

Indirect taxes like value-added tax are unfriendly by nature because the amount a manufacturer pays as tax while buying raw materials is indirectly paid by the consumer as it increases the price of a product.

In most cases, the buyer is not even aware of the amount he is paying a tax because it is concealed in the price itself.

The cost of collecting indirect taxes is considered uneconomical because large staffs are needed to administer such taxes.

6. Are popular compared to direct taxes

A taxpayer is conscious of every penny he pays as a direct tax. Indirect taxes are combined with the product and service price and hence an individual is not conscious of paying it. This is why the indirect tax is more popular amongst the masses than the direct taxes.

The indirect tax causes product prices to rise. The consumer has now to pay the additional tax amount from his pocket.

There is a chance of tax evasion while paying indirect taxes. If a consumer wants to avoid the tax he can talk to the seller and make a purchase without a bill. When a person does not obtain a bill of sale he is not liable to pay VAT or sales tax and can easily lead to tax evasion.

The important thing in this scenario is that both the buyer and the seller must be willing to close the deal without the receipt.

Also Read  What is a Cash Conversion Cycle? Definition, Formula and Usage