The profitability of the company is determined by the income statement; that is why it has gained a lot of importance. The explanation usually shows the profitability for a while, which could be a financial year or a particular period as requested by the company.

Income statement must be submitted to the securities and exchange commission or the fiscal commission of that country. The balance sheet provides only a snapshot of the financials of the company from a particular date to a specific date. On the other hand, the income statements reports the entire income for a particular period, including the duration and the sources of income.

The major components of the income statement are revenue, expenses, losses, and gains. It is not concerned with the money received in the business or the cash payments which are given by the business.

Components of an income statement 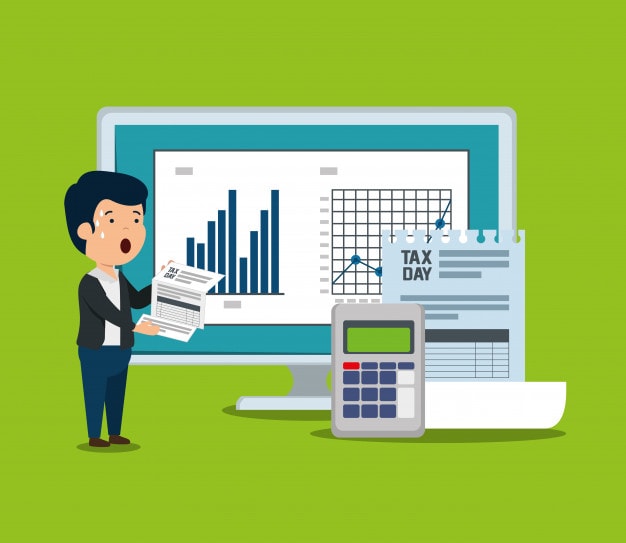 The income statement has minor differences throughout the companies. The reason being expenses and incomes will be dependent on different types of operations or the way that business is conducted. However, several other components are generic to all the income statements and are found in every industry.

Following are few of the standard components of an Income Statement:

Sales are the only mode of earning money for the company. This is the reason why it is displayed at the very top of the statement. That is, the value of the sales will be gross of all the costs that are associated with manufacturing the goods or services.

Some companies have multiple revenue generation methods. All of them are added to the total revenue line. The calculation is done for the specific period for which the statement as requested.

It is also abbreviated as COGS. It is the item which aggregates all the indirect and direct costs which are associated with selling the produce. This is sometimes referred to as the cost of sales because it is the cost that is required for selling the product in the market.

The components that are included in the price of goods sold include salaries of the employees, labor charges, materials, parts, and other expenses such as depreciation. Transportation and warehousing are also included in COGS because it is an additional cost to the company. Packaging charges, if any, promotional charges for promoting the product in the market can also be included in this head. 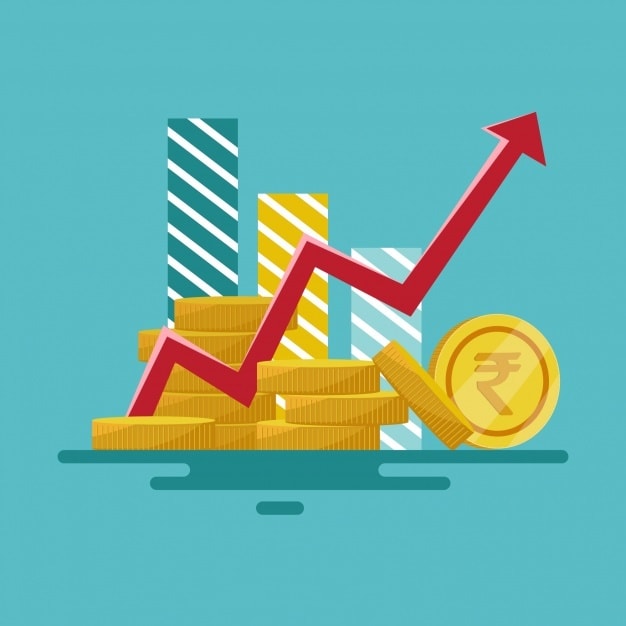 As mentioned above, sometimes marketing and promotional expenses may be included as the cost of goods sold or in some companies, they may be kept separate. 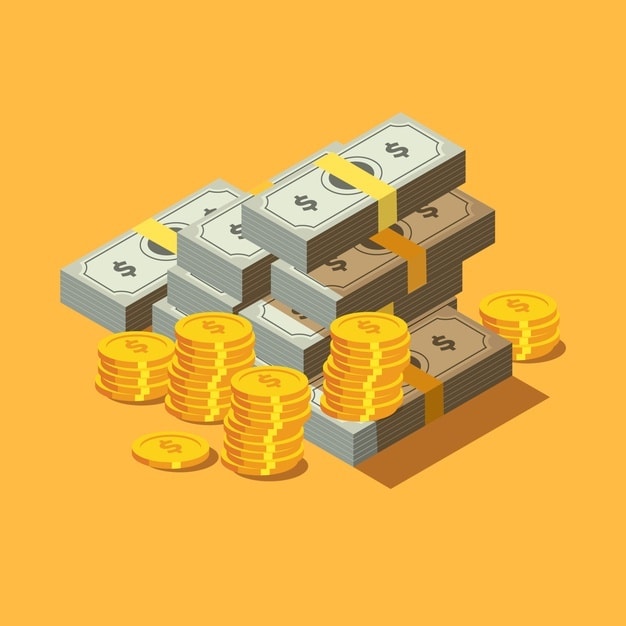 This category includes all the settings, general and administrative department, which contains all the other indirect costs which may be associated with the business.

Salaries and wages of employees, rent of the office, or other expenses related to the office space, travel expenses, insurance of the employees, and the office and sometimes depreciation is also included in general and administrative costs.

It is the abbreviation of earnings before Interest, Tax, Depreciation, and Amortization. It is not present in every income statement, but most of the income statements do include it.

These expenses are classified as non-cash expenses and are created by accountants to spread out the initial cost of assets. These costs include the value of assets, such as equipment, property, and land. 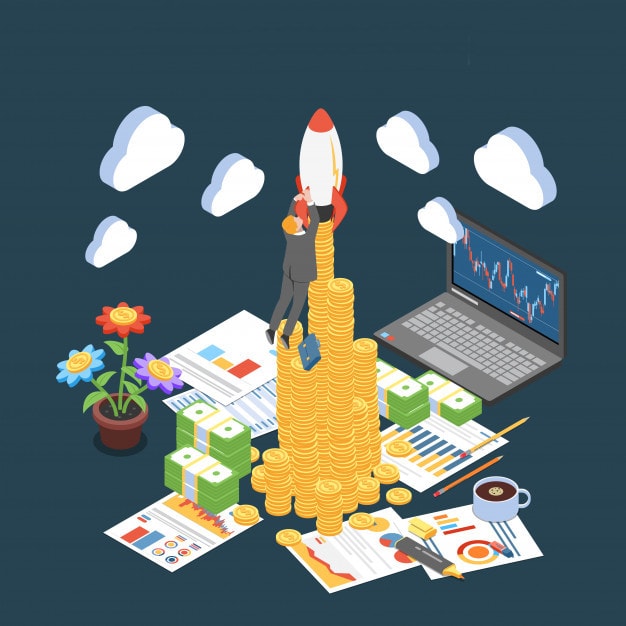 Operating income is also known as earnings before interest and tax. It is also abbreviated as EBIT. Operating expenses are the ones that are earned in the company by regular business operations. It can also be termed as profit before non-operating income, interests, non-operating fees, or taxes and is usually subtracted from the revenue.

It is a common term which is used in finance, and it is one of the essential ratios looked by investors and shareholders.

There are usually other expenses associated with business and their industry. There are many examples of additional costs that are specific to specific industries like fulfillment, research and development, betterment charges, technology, stock-based compensation, and much more.

Apart from this, there are many losses which may have been because the product may get expired, there could be transportation associated damage of product or any such other expense.

Earnings before tax are also known as the income before tax. It can be calculated by subtracting interest from the operating profit. This is the final total which should arrive before arriving at the net income. 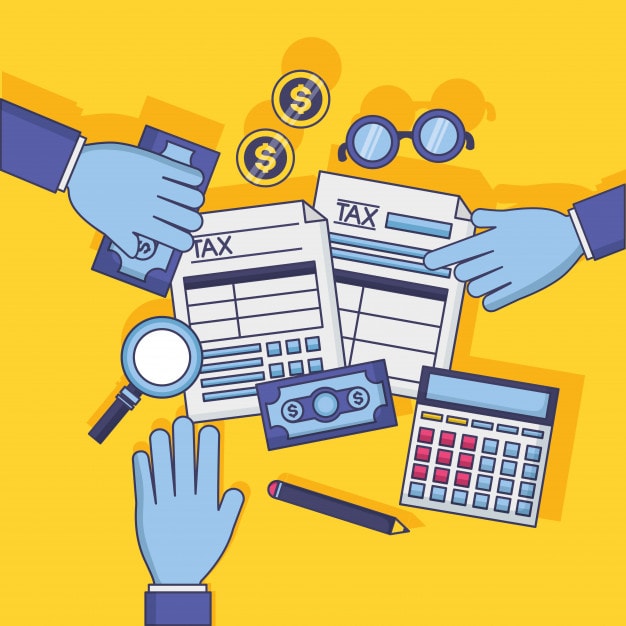 Income tax is the tax that is levied by the government on the income, which is before the tax. That is, the taxes are levied on gross income.

The net income is the one that is calculated by reducing taxes from the gross income. This is the amount that goes back into the earnings on the balance sheet post-reduction of any dividends. 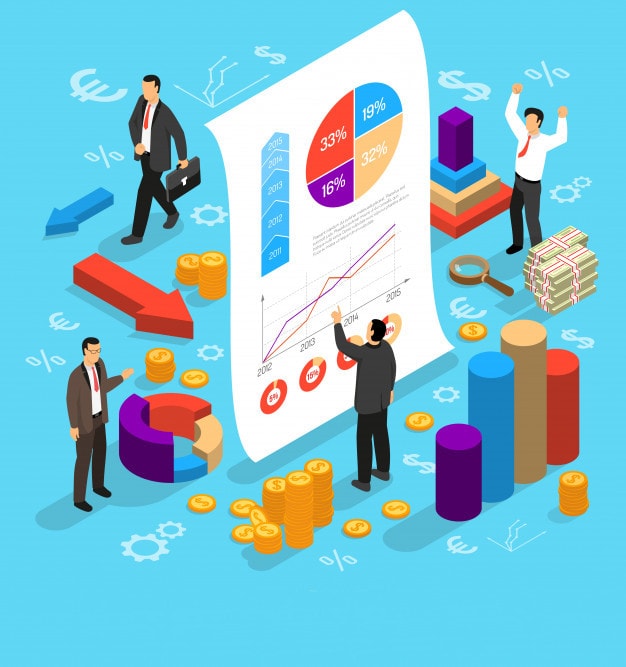 Let us have a look at the following The income statement of Wayne Enterprises Inc.

Therefore, the net income of Wayne Enterprises Inc is $76,600

There are two popular types of forms for Income statement:

One of the popular methods of formats representing profit and loss. It uses only one step of subtraction to arrive at the net income. In the example above, we have used the single-step income statement.

In a single-step income statement, the name of the company appears at the top, followed by the term income statement. The next line Reveals various sources of income; then, expenses are presented that are supported by Gains and losses.

The final step shows the formula for arriving at Net Income.

Gross profit is calculated immediately after Sales by reducing the Cost of Goods sold.

There are primarily three advantages of using a multiple-step income statement, which is as follows:

The standard format of the income statement focuses on the calculation of profit or income at each subhead of revenue. It also calculates the operating expenses and then reduces the taxes.

All the calculations are simple addition and subtractions; it is essential to have a proper order of entries because reducing a wrong entry from the wrong head can result in a significant error on the statement.

The gross profit for the given period is indicated in the revenue section of the company. It is arrived after reducing the cost of revenue from the total revenue.

Income from other operations

The earnings per share are calculated by dividing the total income figure with the number of weighted average shares outstanding.

Research analysts often use an income statement to compare quarter on quarter or year on year performance. Predictions such as, ‘Has the cost of sales helped the company to improve its profits?’ can be made depending on the income statement.