Helicopter money is a term used to describe a situation where a central bank prints a large sum of new money and gives it directly to the public. The name comes from the idea that the money is “dropped” into the economy like a helicopter.

Helicopter money is sometimes proposed as a way to fight deflation, or when interest rates are already at zero and can’t be lowered any further. Helicopter money could also be used to stimulate an economy that is in a recession. It boosts spending and economic growth more effectively in comparison to quantitative easing, as it increases aggregate demand which is the demand for goods and services. Hence, helicopter money and QE are not essentially equivalent.

What is Helicopter Money?

Definition: Helicopter money is a type of economic stimulus tool in which the government prints a large amount (increasing the money supply) and distributes it to the public to stimulate economic growth. Helicopter money is a way of increasing a nation’s money supply through additional spending, tax cuts, or increased money creation. The Covid-19 crisis prompted several stimulus measures that resemble helicopter drop money.

Milton Friedman, an American economist, and statistician coined the term Helicopter Money in his seminal paper “The Optimum Quantity of Money” (1969). He advocated a helicopter drop in which cash is dropped from a helicopter into an economy as if it were rubbish. However, some of its opponents say that helicopter drops might cause a hole in the central bank’s balance sheet. Let us understand how this type of government spending may increase the money supply and spur economic growth or can enhance government debt-

At its core, helicopter money is a form of monetary policy that involves the direct printing and distribution of money to help stimulate the economy. While there are different variations of this strategy, it is typically seen as a way for central banks to jumpstart economic growth in times of recession or deflation by injecting cash directly into the hands of consumers.

Despite these concerns, there is growing support for the idea of helicopter money as a way to boost economic growth and combat low inflation rates. Some central banks, like the Bank of Japan and the European Central Bank, have explored this idea in recent years, although no concrete action has been taken as of yet. Still, the concept of helicopter money is one that deserves careful consideration and further study in the years ahead. 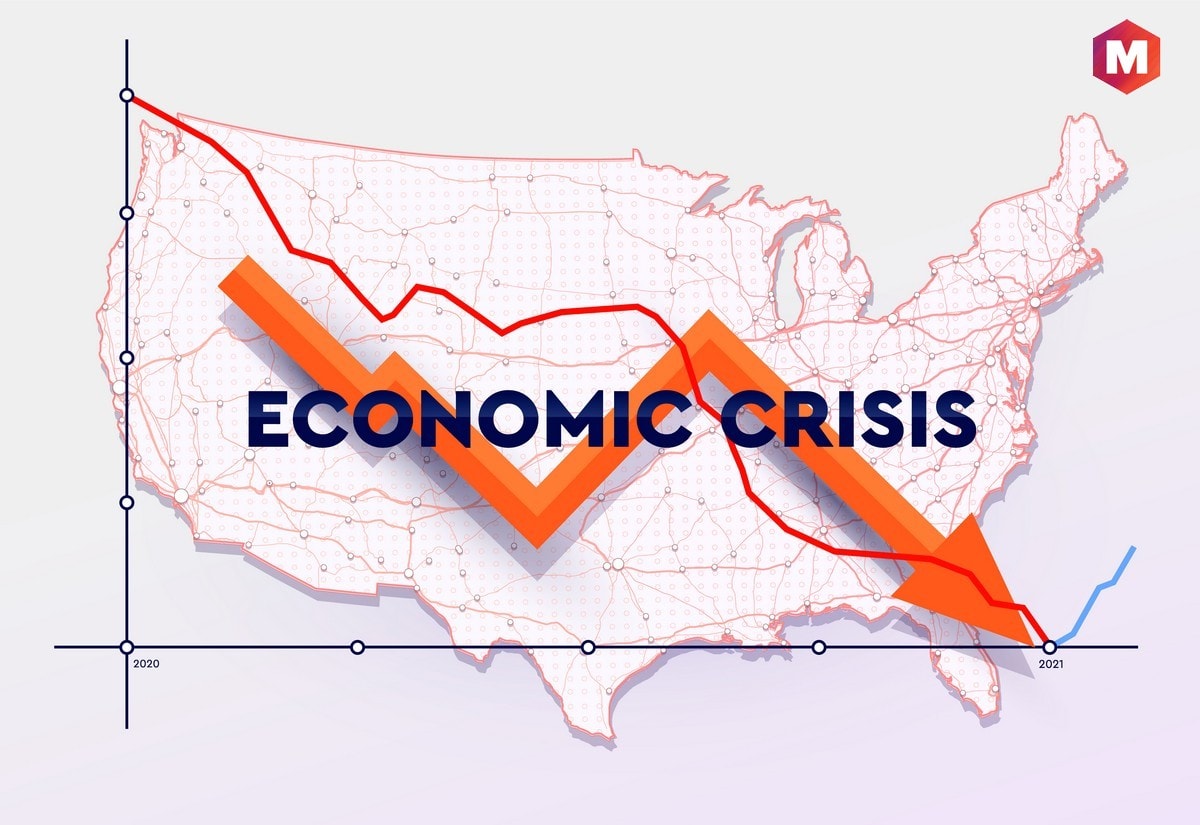 The idea of helicopter money first emerged in the 1960s, when American economist Milton Friedman proposed that central banks print large sums of money and distribute it directly to citizens using helicopters.

While his proposal was initially dismissed as impractical or even absurd by many economists, there is growing interest in the strategy today as a way to jumpstart economic growth and combat low inflation. Some central banks, such as the Bank of Japan and the European Central Bank, have explored this idea in recent years, although no concrete action has been taken as of yet.

Helicopter money experienced a revival in the 2000s as a way to combat deflation, or when interest rates are already at zero and can’t be lowered any further. Helicopter money could also be used to stimulate an economy that is in a recession. In recent years, some central banks have explored the idea of helicopter money as a possible tool to stimulate the economy. However, no concrete action has been taken as of yet.

2. After the global financial crisis of 2008

The global economy is still struggling to recover from the 2008 financial crisis, and many economists are increasingly looking to helicopter money as a possible solution. While there are concerns about its potential impact on inflation and trust in the currency, there is growing support for this idea as a way to boost economic growth and combat low inflation rates.

Examples of a Helicopter Drop

Some economists are calling for central banks around the world to embrace helicopter money as a possible solution to low inflation and stagnant economic growth. They consider it an effective way to spark economic growth through a newly printed money supply.

Helicopter money is a controversial idea, and there are pros and cons to this policy.

Quantitative easing is another policy tool that central banks use to stimulate the economy, and it also has both advantages and disadvantages.

Helicopter money and quantitative easing are both controversial policy tools that have their pros and cons. Ultimately, it is up to central banks to decide whether or not to implement these policies, and how to do so in a way that is most effective for the economy.

Supporters of a Helicopter Money

Many economists and policymakers believe that helicopter money could be an effective tool to help boost economic growth and combat low inflation. The simple and direct nature of this policy is a major advantage, as it can quickly put money in the hands of consumers and help support businesses during difficult times. 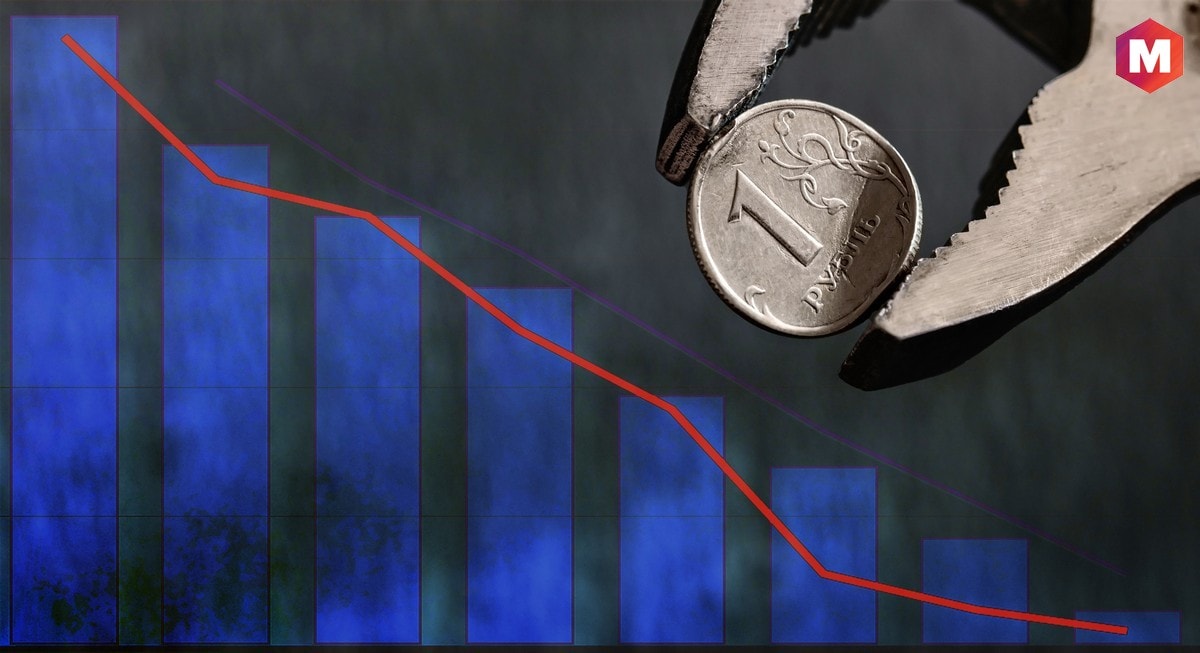 Helicopter money is a highly controversial idea, and it has faced criticism from many economists and policymakers

While there is support for helicopter money among some economists and policymakers, many others are skeptical of this policy. Critics worry that helicopter money could lead to high inflation or other negative consequences for the economy, such as eroding trust in the central bank or creating asset bubbles. Some also argue that quantitative easing may be a more effective tool for boosting the economy, as it has a proven track record and can also be used to purchase assets.

Despite these criticisms, many economists and policymakers believe that helicopter money could be an effective tool to stimulate the economy in difficult times.

While there are certain risks associated with this policy, central banks must carefully consider whether it is the right strategy given their specific economic circumstances. Ultimately, it will be up to individual countries and their central banks to decide whether or not to adopt this strategy and how to do so in a way that is most effective for their economy.

Now, in the end, how effective do you consider a helicopter drop of money in safeguarding an economy which is in a liquidity trap? Which one in between helicopter money and quantitative easing do you find more effective? Share your thoughts with us in the comment section below.

Also, if you have any doubts about the concept of helicopter money, feel free to ask the M91 experts straight away!