The Hawthorne effect talks about the deliberate change and improvement in the behavior of human subjects that are part of an experiment conducted for the behavioral studies of human beings.

We human beings are used to behaving better when we know that our behavioral patterns are being analyzed. Hawthorne effect talks about such human inclinations, and this post will discuss everything about this, so let us get started-

The process of gaining theoretical knowledge for any science is almost the same. It is the practical approach that distinguishes the disciples of different sciences.

The Hawthorne effect talks about the changes in the behaviors of human beings when they are participating in an experiment.

What is the Hawthorne Effect?

In simple words, the Hawthorne effect talks about the tendency of people to strive harder and perform better when they are aware that they are under observation.

By this effect, the changes in the environment surrounding the subjects don’t seem to affect the subjects.

This phenomenon has been documented for quite a time now and is said to affect several social experiments.

A Brief History of the Hawthorne Effect

Hawthorne Works was a company in Chicago. This company had commissioned a research project on their workers. They wanted to know whether the lighting inside their working space affected the productivity of the workers or not.

So, during the period 1924 to 1932, a gentleman named Elton Mayo conducted various experiments on the workers of the company, recorded the results, and put forth some conclusions.

Later, in 1955, a researcher named Henry A. Landsberger studied and analyzed the experiments and put some postulated conclusions. Also, he was the one who coined the term ‘Hawthorne Effect.’

How were the Experiments Conducted in the Hawthorne Effect 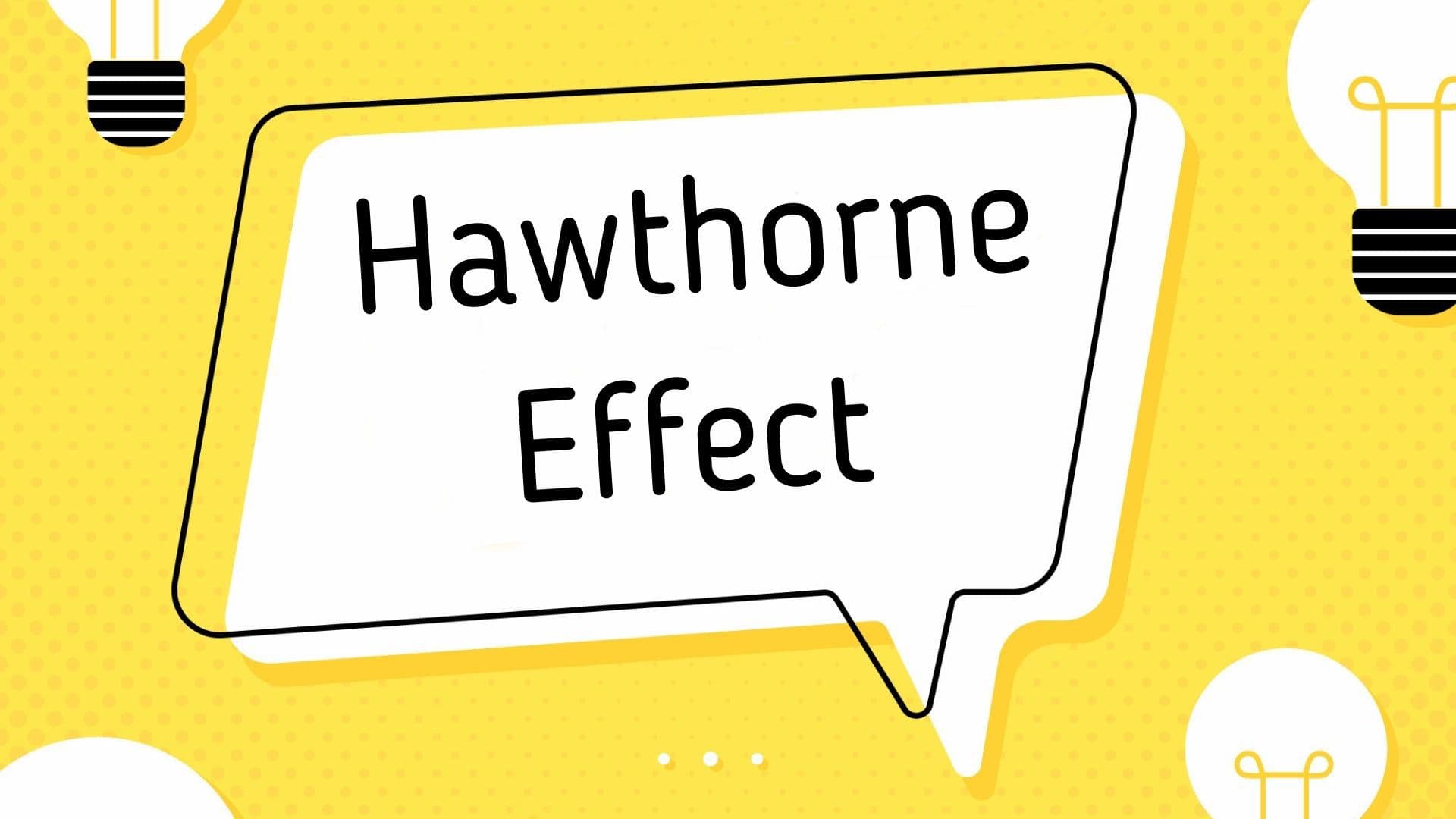 The original purpose of the experiment commissioned by the company was to assess the changes in the productivity of the workers according to the changes in the external factors such as lighting, scheduled breaks, and working period.

Of all the experiments conducted on the workers, the one with the quality of lighting became the most famous one. In this, the experimenters regularly changed the lighting of the workplace. But every time a change was implemented, the productivity of the workers increased.

Even when the lighting was brought down to the extent of candlelight, the workers still showed a positive change in productivity.

This was observed for almost all the factors. Whatever be the change made in the external factors, the workers showed only a positive change in productivity. The researchers were surprised by the results.

They finally concluded that the increase in productivity was not a result of external factors. It was, in fact, a response to the increased attention that they were getting from their supervisors.

Landsberger thus defined the Hawthorne effect as a temporary and short-term improvement in the performance due to observation. The later studies don’t confirm this theory, though.

Although today the Hawthorne effect is widely used to explain the increase in productivity when under observation or an investigation, the studies conducted later have failed to provide evidence supporting this theory

Modern Studies of the Hawthorne Effect

In 2009 at the Chicago University, two researchers by the names Levit and List recovered the original data of the experiments and reanalyzed it. What they found out was that the initial conclusions drawn by Landsberger might have been overstated.

Factors other than being watched were responsible for the increased productivity of the workers. Also, many claims made initially were not precisely supported by the data.

Several additional studies have been conducted later, and many of them have failed to provide evidence of the Hawthorne effect actively. The productivity of the workers was found to be affected by a lot of other factors other than the increased attention given to them.

Another Experimental Case of Hawthorne Effect 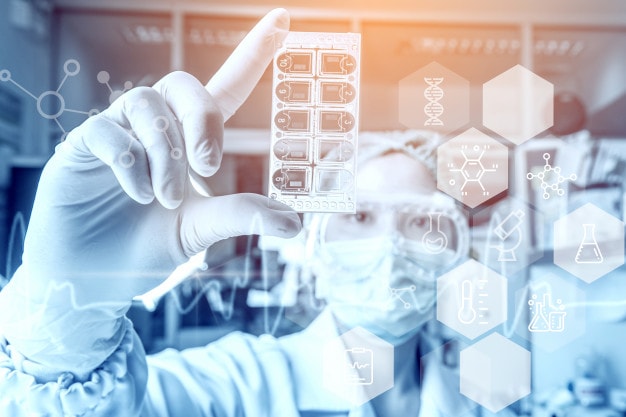 The researchers wanted to find whether cerebellar neurostimulators could help young adults with cerebral palsy reduce their motor dysfunction. They were administered with the neurostimulators for a defined period, and the results were recorded.

When the patients were asked for their feedback regarding the new medication, all of them responded positively, stating that they could experience lowered motor dysfunction. However, when quantitative studies were undertaken, there was no evidence that the motor dysfunction had reduced due to the medication.

The researchers understood that the increased positive attention from the doctors, nurses, and other medical staff led to a positive impact on the psychology of the patients, leading them to an illusion of a positive change in their physical condition. It was concluded that the research experiment was adversely affected by the Hawthorne effect.

Some Opinions about the Hawthorne Effect

There are a lot of opinions out there about the effect. Some accept the existence of the impact, while some deny it altogether.

Overall there are a lot of opinions about this subject, but none of them cannot be converted into a solid theory due to a lack of concrete evidence.

How to Minimize the Hawthorne Effect in the Experiment?

Indeed, this effect can adversely affect an experiment. It is simply not possible to altogether delete it. However, specific measures can be taken to reduce it from affecting the results of the experiment.

The term Hawthorne effect is widely used in fields like psychology, sociology, economics, and business.

Whatever may be the reality, one will have to believe firmly that social science subjects can change behavior, and they often do it! How correct do you find the analysis of the Hawthorne effect? Tell us in the comment section below.