Read this article to learn about what is frictional unemployment, causes, effects of unemployment.

Frictional unemployment can be defined as a type of unemployment that occurs when workers don’t have jobs and are searching for jobs.

What is frictional unemployment? 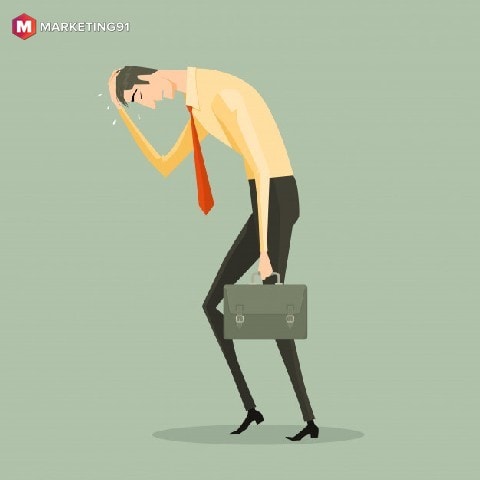 A person who leaves his current job to upgrade his skills or to get higher education in the hope of getting a better education is also known as frictionally unemployed.

New entrants in the market are also ready to take the risk of waiting for a perfect job that matches their skills rather than hopping on the first opportunity that they come across. Similarly, employers also spend some time to hire an ideal match for a job opening in their organization. Because hiring a person with the wrong skills will not only disturb the work of the organization but will also impact the organization financially.

Frictional unemployment can be calculated by dividing the total number of people looking for a job by the total number of the workforce of an economy. The output of this equation will always be positive because there will always be new entrants, people who left their jobs, and people returning to the workforce (like homemakers or mothers or people returning to work after upgrading their skills.)

Cause of frictional unemployment 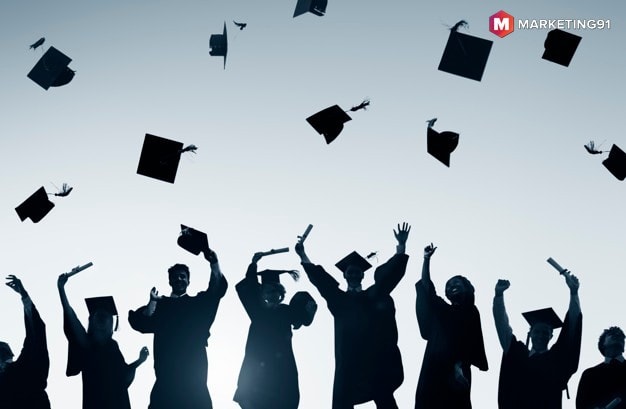 The first cause of frictional unemployment in an economy is the high number of employees in the market. Every year thousands of students complete their graduation and enter the job market. They usually get delayed in getting a job that they desire because of the lack of skills. Sometimes, they lack the experience and resources to find themselves a suitable job or a job that they want.

The new entrants make the most significant portion of the unemployed people in the market due to frictional unemployment.

Another cause of frictional unemployment is the workers who are employed but leave their job in search of better jobs which can pay them more salaries or wages or can help them get a better job position.

People take jobs that provide the relevant work experience in their work field. But after a few years working in such jobs, they look for jobs that offer them better salaries. There will always be a few people who are looking for better jobs in an economy.

The employee stays unemployed for a specific time of period until he finds a new job. Temporary transition is inevitable because an employee usually doesn’t get a new job right after leaving his current job.

After working for a certain period, people want to upgrade their skills to get a better salary. It causes frictional unemployment when people leave their jobs to learn new skills or to get a higher education.

For example, some people leave their current jobs to pursue an MBA to get a promotion or a considerable salary hike in their next job.

In developed countries, the government pays unemployment benefits to people who don’t work or are looking for work. Because of this reason, people don’t rush to get jobs to earn their bread and butter.

Unemployment benefits fulfill their basic needs, and therefore, rather than looking for jobs desperately, they take their time to find a good job for themselves and sometimes spend their idle time surviving on unemployment benefits and pursuing their passion.

Personal reasons like sickness, family sickness, accident, pregnancy, family issues make people to quit their jobs. Personal reasons cause the maximum portion of frictional unemployment. For example, when a woman is pregnant, she is not able to work for at least six months, and sometimes a full time employed woman has to leave her job temporarily to take care of her baby until she can start working again. 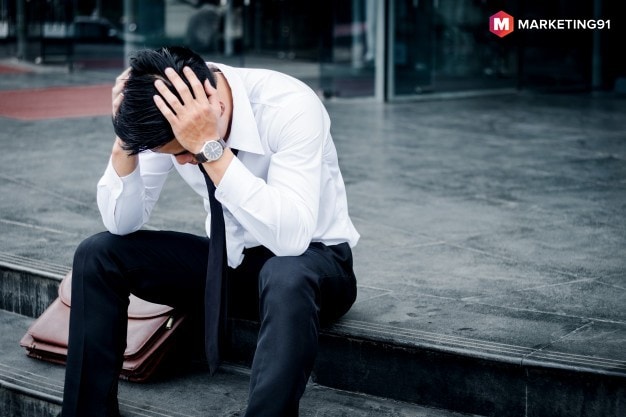 Frictional unemployment doesn’t harm an economy like other types of unemployment, and an economy can bear it as it is not static, and it is there only for good reasons. For example, when a person will get a high salary, he will pay high taxes, which will be helpful for the economy.

How to reduce frictional unemployment? 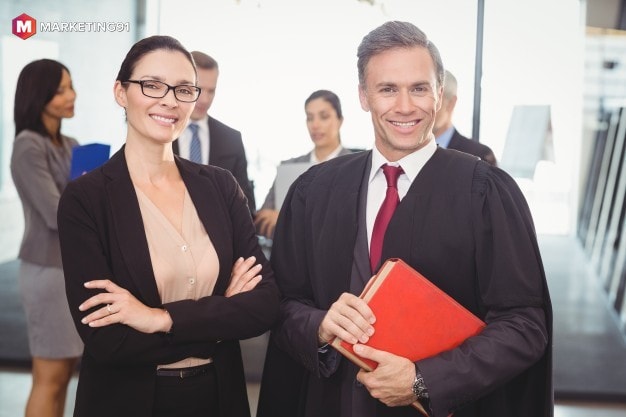 1. Reduce the gap between job opportunities and job seekers

Unawareness of job opportunities available in the market causes frictional unemployment, because of the difference in communication between job providers and job seekers. People keep waiting for their desired job opportunities, and employers expect the right candidate to fill a job vacancy.

With the correct use of the Internet and other fast communication methods, the gap between them can be reduced. As a result of that, people will get their desired jobs fast, and there will be less frictional unemployment.

Educational counseling can help in reducing frictional unemployment caused because of the new entrants in the market. New entrants usually find it challenging to find the jobs they desire quickly because of the lack of experience and guidance.

3. Set up industries in rural areas

A prominent reason for people to leave their jobs and look for new jobs in different cities is that all industries set up their companies and factories in metro cities, and people from rural areas are required to move to those cities to get jobs. But after working for some time, they want to move back to their towns and settle there.

To do that, they leave their well-paying jobs in metro cities and move to their cities in the hope of getting some other work. This problem can be solved by taking industries to private areas of a country and equally spread job opportunities in all parts of a nation.

In this way, people can have jobs without leaving their homes. This solution will not only solve the problem of frictional unemployment but will also provide a solution to over-crowded metro cities.

Most people, especially women, leave their jobs because their work doesn’t offer flexible working hours or working environment. Providing a few liberties to people such as work from home, flexible working hours, at work childcare center, can help in reducing the number of people leaving their jobs. In this way, we can deal with frictional unemployment.

Many people don’t get a suitable job because of there inabilities. These people get equal educational qualifications and have the same skills as that of an average person. But they are not provided equal job opportunities because of their disabilities. To reduce frictional unemployment caused by such people, companies should give equal opportunities to disabled people and provide facilities to them so that they can work the same as a fully-abled person.

In addition to this, there can be other methods depending on the work culture of a country which can be implemented to reduce frictional unemployment