Have you heard about Free Trade Zone? Intrigued about their role in business management? Then In this post, we will learn about the Free Trade Zone or Foreign Trade Zone and how it plays a key role in channelizing businesses across the world.

With the name, it seems obvious that Free Trade Zone would a place where trades are going to happen without any fee.

In simple terms, it can be understood as a special industrial or commercial zone where foreign and domestic good or merchandise can be brought, imported, exported, purchased, manufactured, etc. without any customs duties.

Defining Free Trade Zone – What Is It?

When you need to know all about the Free Trade Zone, then you need to be familiar with the basics first. How about we talk about the definition of the free trade zone so that you can focus on the details later on?

To define free trade zone, the only thing that we can say is that it is basically an economic zone which is in a specific class, and it is a geographical land where people are able to land, store, sell, handle, c0onfigure, and manufacture their goods in the best way without having to deal with the custom regulations and the custom duty as well.

The free trade zone was basically designed in order to promote the economic growth of a particular country, and hence you will be able to find these zone in different parts of the world.

These zones are located right near the transport modes in places such as seaports, airports, and some other locations where the mode of transport is pretty strong.

The major part of the focus has been recently made in parts of the USA and Europe. However, there are some other locations where there is an existence of the free trade zones, and we are going to talk about them a little bit. So, why not get started and then we will see whether you understand what we are trying to convey here or not?

Free Trade Zone in USE

Free trade zone program of USA was made functional via the Foreign Trade Zone Act which was passed in the year 1934.

This act was created for expediting and encouraging foreign commerce in the United States of America. FTZ of Foreign Trade Zone in the USA is a geographical location adjacent to United States Port of Entry.

Here all kinds of commercial merchandise are it foreign or domestic gets a similar customer experience.

It is considered as the financial centre in Asia, Singapore FTZ is also the gateway of the AESAN Economic Community.

The economic zones in India were created during the 1960s and ever since then the country has been through some serious ups and downs when it comes to using the zones in order to stimulate the country’s economic growth in the best sense.

This is all due to the poor infrastructure of the country, bureaucracy in the government as well as the lack which is found in the investment from these foreign countries.

But there, there have been some changes which are made by the government in recent years, and these zones have also seen the light of improvement as well.

There are more investments being made into the infrastructure, which is further good news for the free trade zones in the country.

It was in the year 2015 when the government made an announcement for some amazing development plans in order to create a proper and efficient economic zone right here in the Jawaharlal Nehru Airport.

So, there is simply not a single speck of doubt in here that government has been making some changes when it comes to the improvement of the free trading zones in the country. We are pretty sure that the picture for free trade zones in the country is going to be a rosy one for sure. 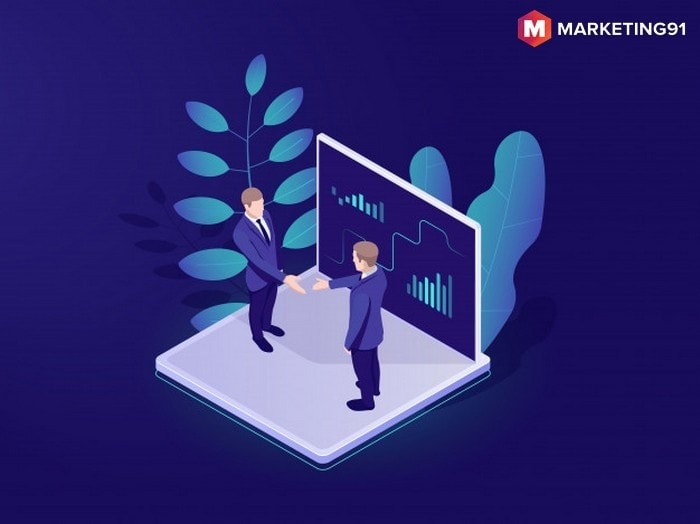 Now that you have a little bit of an idea about the free trade zones and you are also familiar with the situation of these zones in our country, now is the time to delve into some other important details which might be in relation to the country and the free trade zones that are present here.

There is no doubt that they have some benefits associated with them, and that is one of the main reasons why these zones are so much more important. Here we are going to have a little chat about the benefits that come along with these free trade zones and how it can help the country in the best sense.

So, for those who are here to gather some additional information regarding these free trade zones and how these are able to help us, this is the perfect place to find what they are on the lookout for. We suggest that you read this part very carefully so that you can have an idea of what we are talking about.

Starting from the large scale manufacturers to the individuals who have a smaller role to play in the trade industry, the importers, as well as the exporters, will be able to leverage the benefits of having a proper free trade zone.

But then there are so many different companies which are not yet aware of the cost savings and the amazing benefits which might come along if they plan on using these free trade zones in the first place.

With the help of Free Trade Zones, one will be able to reduce the costs of the custom duties, tariffs, and taxes as well. So, in a way, it assists a lot in the improvement of market competitiveness, and it also minimizes the regulations of bureaucracy in the best way.

#1. Elimination And Reduction of Duties

With the help of Free Trade Zones, companies will be able to defer the duties which are related to the customs in the best way. So, it can be said that the companies will easily be able to bring the goods into the Free trade zone and then they don’t have to deal with the fees and the duties.

There will be no form of inventory tax taken from the company too. So, doesn’t that sound like such a good thing, to begin with? This is one of the most important reasons why having Free Trade Zones is so important for the countries.

The inverted tariffs are some of the most common concerns for the traders these days. There are many different cases where there have been some tariffs on the raw materials and the components.

There is also a pretty high duty on the finished product due to this specific reason. So, the cost disadvantage of the manufacturer is something that can be a huge form of concern for the business. But participating in a proper free trade zone can ensure that the manufacturer doesn’t really have to pay such a high duty.

The tariffs are also reduced, and sometimes the amount of tariff is just zero. So, there are no costs which can be associated with the goods and raw materials importing. The inverted tariffs will no longer present in the Free Trade Zone, and that is certainly very good news for the business.

#3 Exemption Of Duty On Re-Exporting 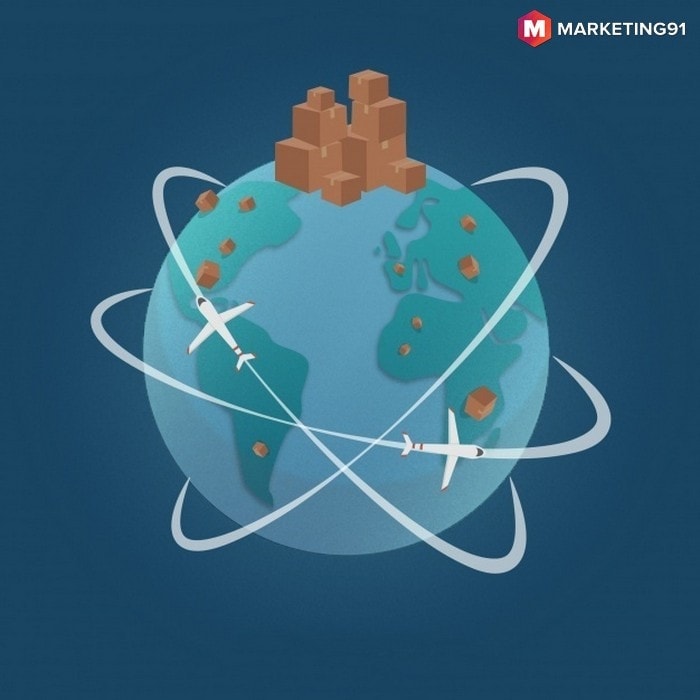 The free trade zone is not necessarily inside the commercial areas, and hence the companies don’t really have to pay any form of customs duty during the importing and the exporting of the raw materials and components as well.

So, there is no doubt that the re-exporting tariff will also be zero in such cases. This is another one of the most important factors that make the amazing Free Trade Zones so much more popular amongst the people these days.

After all, why wouldn’t the business want to have some sort of exemption from a high duty in the case of re-exporting, right?

When an importer is operating in a particular free trade zone, then there is no need to fill an entry in case there is a shipment which is entering any particular country. There is just a need to fill out one customs every single week.

So, the bureaucratic headaches for the people dealing with such cases are nil. There are also no costs which are being associated with the entry filings. You might have to pay the merchandise processing amount, which is the fee, and that is also pretty less. 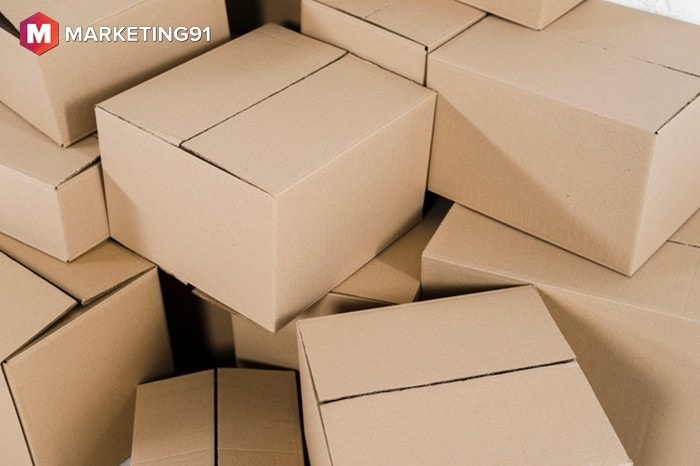 The company doesn’t have any particular limit when it comes to the storage of the goods in a free trade zone. There are some pretty good quotas, and there are restrictions which are provided along with these quotas as well.

So, why wouldn’t anyone want to leverage the benefits that come from it, right?

We have no doubt that businesses from all over the world want to use this form of the trading zone to minimize their worries in the best way.

So, that is all we have for you in this post. We hope that it helped you in being familiar with the free trade zones across the world and how they help in effective channelization of businesses.

Having any doubts about FTZ? Ask us in the comments below.