Rejections of anything are the most unbearable things in a people’s life. For a businessman, promoting and launching its business to another higher level is the dream and way to achieve success.

As Social Media marketing has grasped the market, businesses are hunting for a small chance to make a big appearance in the biggest platform.

Before running ad campaigns on Facebook, you must read this one to get familiar with the reasons for any rejection of the ad on the Facebook page: 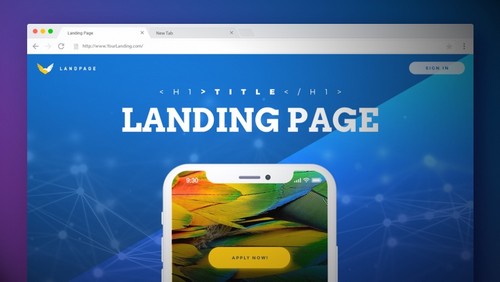 A landing page is the most integral page as it is linked with Facebook ad policies. Here are some issues on the landing page which can reject your ad:

If the page includes spammy or disruptive elements

The landing page represents your identity and quality. Hence, it is necessary to reflect its quality to the users of Facebook. If it includes any kind of disruptive elements like malware which regulates automatic video playing, music playing popping up of certain windows will definitely reject your ads.

It is another issue of the landing page which can reject your ads. According to the ad policies of Facebook, you have to be utmost transparent and honest regarding your identity, company, its products, and services.

If Facebook has found anything misleading it will promptly reject your ads without sending your prior notifications.

For outstanding business revenue, you have to establish loyalty and trust among the users. According to Facebook ad policies, this can be only done by putting suffice coherent information about the business.

You have to keep interlink between the ad created by you and the services and products offered by your company.

It is the most prominent aspect of this section- Landing Page Issue. You have to smarten up for creating the ad. While creating an ad make sure that its URL is identical to that of the landing page. Otherwise, the ads will be rejected on the very first attempt of posting.

2) The mistake with the creativity of ads

It is another important aspect of Facebook ad policies that you have to follow words-by-words. Usually, people make mistakes regarding the creation of ads. Here are some common mistakes often made by the users while creating an ad. 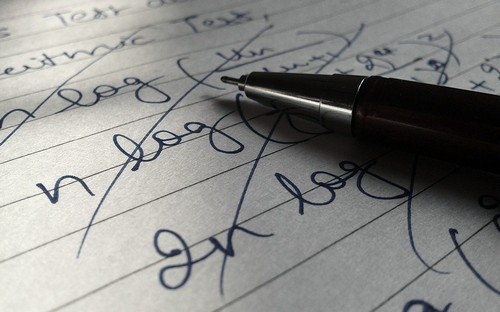 Being the largest Social Media platform, Facebook always emphasizes to post the precise and right advertisements. It plays an extensive role in determining the quality of the experiences of the user regarding creating any ads.

It looks for appurtenant posts with 100% accurate in grammar, capitalization, and punctuation. Nevertheless, it even doesn’t want an ad with lots of end punctuation marks and misuse of random characters, emojis, and animojis.

You have to remember that according to the ad policies of Facebook, it will give you the approval of posting your ads on its page on certain conditions. One of them is relevancy.

You have to put each element on your ad which is related to the service and products of your company only. Otherwise, it will not match the policies of Facebook and your ads will be rejected.

Predatory ads must be avoided

It is another norm of Facebook ad policies. If you have designed your ads on a particular aspect for bullying or harassing any individual, then rejection will be implemented on your ads. You have to take only the reliable advantage of the targeting mechanisms of Facebook.

Developing any video ad which is disruptive in nature

You have to pay extra attention while you are designing any video ad, especially for posting it on the Facebook page. Here you are subjected to follow some additional terms and conditions. You cannot use any fast changing colors in the video ad.

Facebook will not encourage and will disapprove if you use any flashing light in the video. Furthermore, the usage of the OTT display of gore, violence, profanity, sex, alcohol, and drug must be avoided.

According to Facebook ad policies, you can make use of the Facebook logo and name in the ad. But any single change in the logo, color or name font or style can be a hindrance for the approval of your post.

Avoid aiming at the personal attributes

Facebook doesn’t influence the aiming of any personal attributes which includes age, belief, race, practices, disability, and medical condition and lots more. If anyone tries to do so, it will reject the ad post for that company and organization which can create an adverse effect on the popularity of the business.

Stuffing excessive texts in the image of the ad

An image has a germane role in receiving the approval from Facebook by paralleling with its policies. But, too much stuffing of texts in the image portion can be confusing and represents as irrelevant.

So, Facebook has introduced a cut-and-dry law that if the image of the ad possesses the text density of above 20%, it will not be approved for posting on the walls of Facebook.

Facebook ad policies have developed a list of prohibited services. If anyone trying to endorse such services via Social Media marketing especially through the Facebook page, then approval will not be provided to such company and organization.

These are some of the reasons for which your ad post can get rejected. Endorsing of prohibited products can also be another reason for the rejection. It includes payday loans, cryptocurrency, surveillance equipment, tobacco-related products, tobacco, penny auctions, and others. You can also find illegal drugs, pharmaceuticals, malware, spyware, and counterfeit documents. 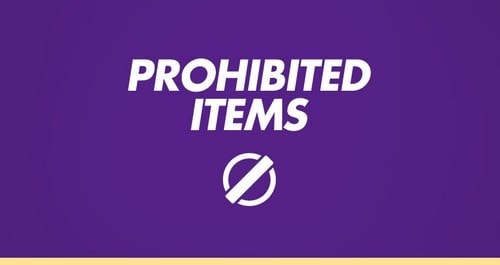 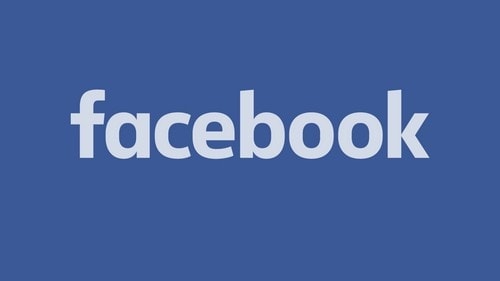 Text, images, position, targeting, content on a landing page are some of the grounds upon which your Ad approval is based. So, you need to pay proper attention to all the aforestated tips, so your Facebook Ads get approved easily.

In case of any issues about Facebook Ad policies for your advertising campaign, feel free to ask your queries in the comments.