What Is an Economic Recovery?

The economic recovery is the business cycle stage that follows a recession, which is characterized by sustained improvement in business activity. GDP growth, rising incomes, and falling unemployment are all typical during an economic rebound.

When an economy begins to recover, it goes through a process of adaptation and adjustment to changed circumstances, including the reasons that caused the recession in the first place and new government and central bank policies and rules developed as a result of the recession. 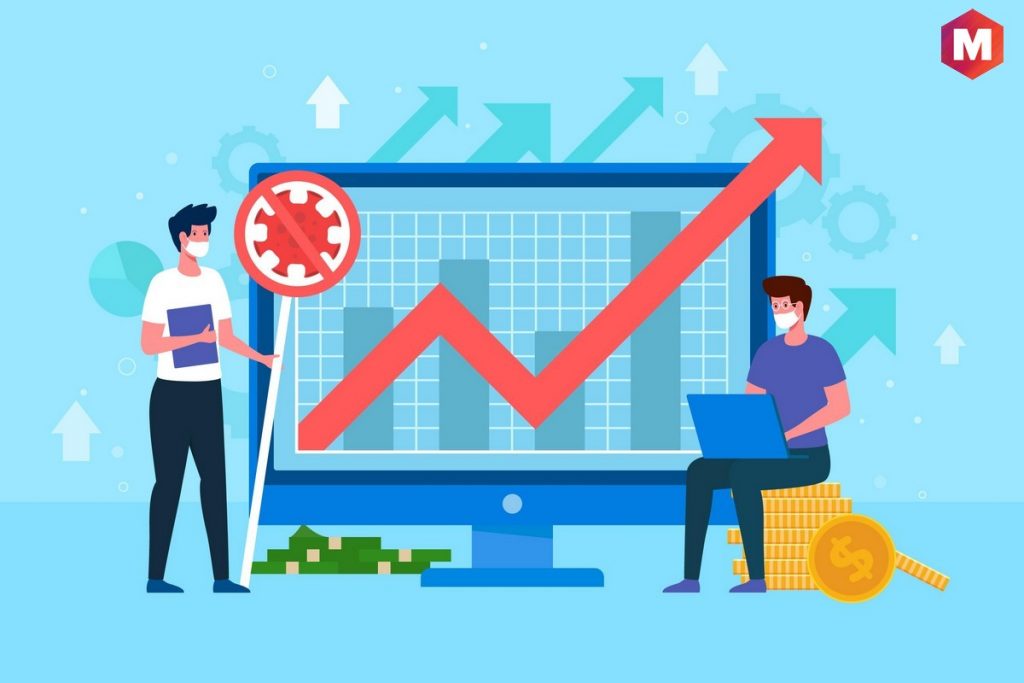 Economic recovery is the process of increasing economic activity and restoring confidence after a period of recession or economic downturn. Economic indicators such as gross domestic product (GDP), employment, inflation, and retail sales are used to gauge the health of an economy.

For example, congressional budget office estimates show that the child tax credit expansion in the American Rescue Plan Act will raise GDP. Similarly, the International Monetary Fund estimates that advanced economies will grow at a faster pace than previously expected due to the expansionary fiscal policy measures enacted in response to the Covid pandemic.

In the United States, the economy has been slowly recovering since the Great Recession of 2008. Wage growth has been strong, and the labor market has tightened. However, global supply chains and inflation expectations remain a concern.

Economic research shows that when local economies are strong, the business sector does better and jobs are created. In contrast, when local economies are weak, businesses suffer and jobs are lost. The pandemic has caused a slowdown in growth in the United States, with retail sales and real GDP falling below pre-pandemic levels. While the United States has experienced a slow economic recovery, most other advanced economies have fared worse, with some even falling into a double-dip recession.

The Federal Reserve Bank has been supportive of the economic recovery, keeping interest rates low to encourage borrowing and lending. The American Rescue Plan Act, which was signed into law in March 2021, is also expected to boost consumer demand and help the economy recover.

Overall, the economy is slowly recovering, but there are still some challenges ahead. Unemployment remains high, and many businesses are struggling. However, with continued support from the government and the Federal Reserve, the economy is expected to continue to grow.

Many factors can cause an economy to enter into a recession, such as a sharp decrease in exports, a drop in investment spending, or a decrease in consumer spending.

A country’s central bank can also play a role in economic recovery by implementing an expansionary monetary policy, which is designed to increase the money supply and lower interest rates in order to stimulate economic growth.

Fiscal policy, or government spending, can also be used to jumpstart an economy during a recession. Economic recovery typically follows after a recession, as the business cycle naturally moves from periods of decline to expansion.

There are several causes of economic recovery, including fiscal and monetary policy, private sector investment, and consumer spending.

The effects of economic recovery are typically positive, as GDP growth, rising incomes, and falling unemployment are all typical during an economic rebound.

However, it is important to note that the process of economic recovery can often be slow, and some economies may never fully recover from the damage caused by a recession.

In addition, some of the policies used to encourage economic recovery, such as expansionary monetary policy, can lead to inflation if not properly monitored.

Policymakers play a crucial role in economic recovery, as they can implement various policies designed to stimulate growth.

For example, central banks can lower interest rates or increase the money supply to encourage investment and spending. Governments can also increase spending on infrastructure projects or offer tax breaks to businesses to spur economic activity.

The private sector also has a role to play in economic recovery, as businesses can increase investment and hiring, and consumers can boost spending.

What policies are typically associated with economic recovery?

Policies that are typically associated with economic recovery include tax cuts, deregulation, and free trade agreements.

The timeline for economic recovery can vary depending on the severity of the recession and the effectiveness of policy measures.

In some cases, an economy may take several years to return to its previous level of GDP, while in other cases, growth may be much faster.

It is important to note that not all economies will fully recover from a recession, and some may experience permanent damage.

What Are the Stages of Economic Recovery?

There are four main stages of economic recovery:

What Are the Key Indicators of Economic Recovery? 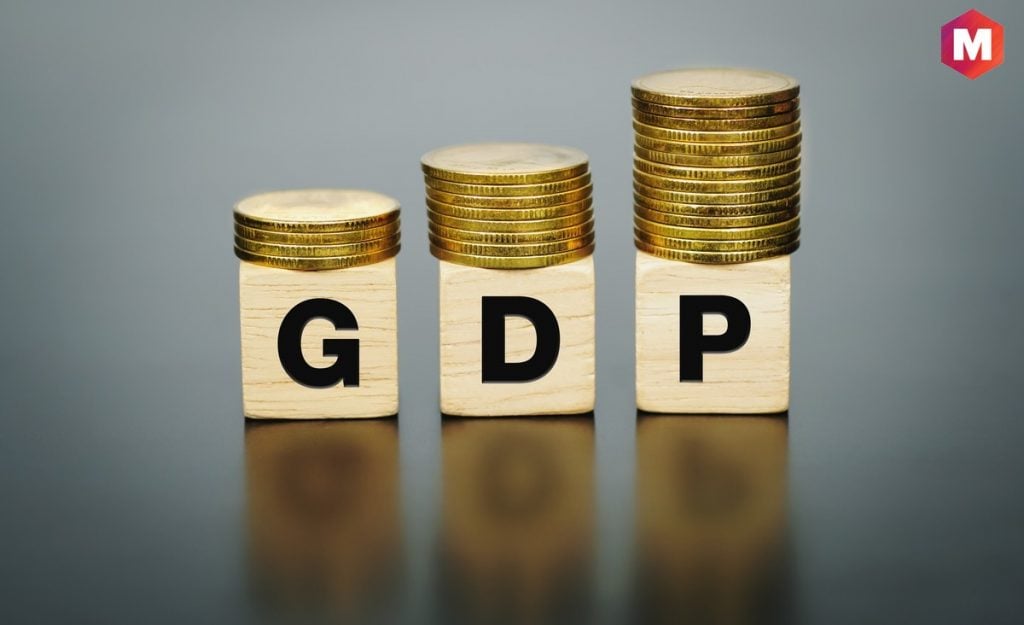 There are several key indicators of economic recovery, including GDP growth, rising incomes, and falling unemployment. Other indicators include an increase in consumer spending, a rebound in investment activity, and an improvement in manufacturing output.

What Are the Risks of Economic Recovery?

There are several risks associated with economic recovery, including inflation, asset bubbles, and debt strains.

How Can Economic Recovery Be Sustained?

Economic recovery can be sustained by implementing policies that encourage long-term growth, such as investing in education and infrastructure.

What Are the Challenges of Economic Recovery?

There are several challenges associated with economic recovery, including slower-than-expected growth, high levels of debt, and political opposition.

What Are the Benefits of Economic Recovery? 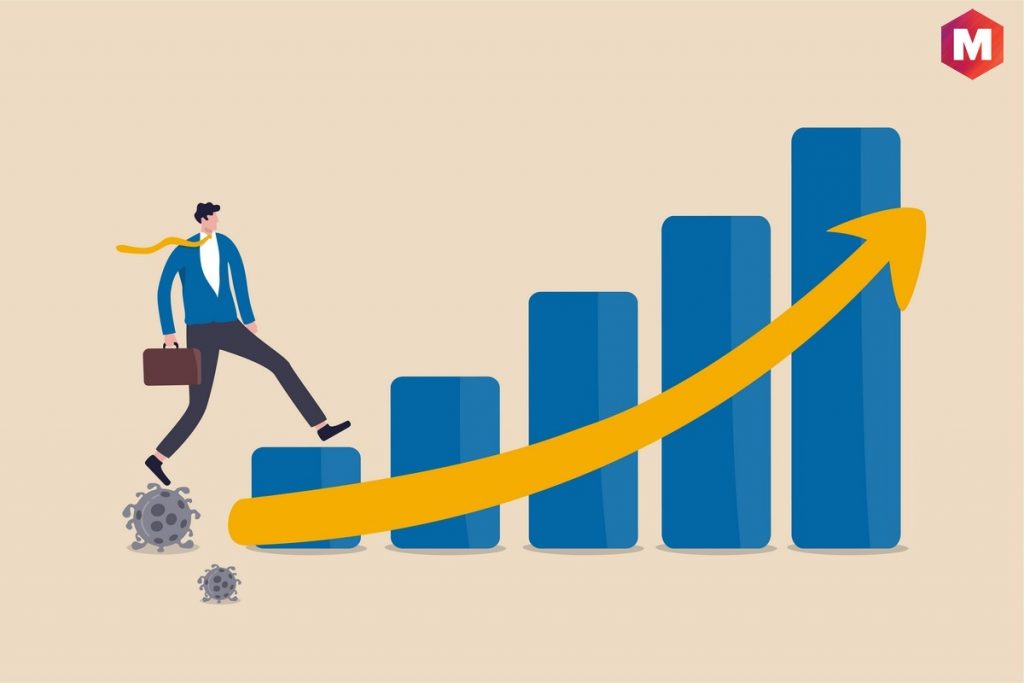 The United States is currently in the midst of an economic recovery following the Covid pandemic.

In order to sustain this recovery, the government has implemented a number of policies, including stimulus spending, tax cuts, and deregulation. These policies have helped to spur economic growth and create jobs. As the economy continues to grow, wages will rise and living standards will improve.

The Great Recession was a period of economic contraction that lasted from December 2007 to June 2009. During this time, the economy shrank by 3.7 percent and millions of Americans lost their jobs. The Great Recession was caused by a number of factors, including the collapse of the housing market and the subprime mortgage crisis.

To ease the economy’s downturn, the government put into effect several stimulus measures such as extra spending and a reduction in taxes. By implementing these policies, we jumpstarted the economy and put millions of Americans back to work.

On the concluding note, it can be said that though the economy has been going through a tough phase since 2008, however, with the expansionary fiscal policy measures and other supportive actions from the government, it is estimated that the economy will grow at a faster pace.

Strong wage growth, tight labor market, and other indicators show that the economy is slowly recovering. Inflation expectations remain a concern but overall, the economy is doing better. Economic analysis shows that with continued support, the economy will continue to grow.

So, let’s hope for the best and contribute our bit towards economic recovery!