What is Economic Expansion?

An expansion phase of the business cycle is often channelized through increases in output, employment, and investment spending. The opposite of an economic expansion is an economic contraction, which refers to a sustained decrease in the level of economic activity.

The economic expansion business cycle is when Gross domestic product (GDP) grows for two or more quarters in a row, signifying an increase from the previous low point. Other indicators of expansion are employment rise, consumer confidence, and equity markets. This term can also be used interchangeably with economic recovery.

Economic expansion is the gradual increase in economic activity associated with the growth of an economy. Economic growth begins when GDP starts to rise after a period of contraction and ends when GDP peaks. The National Bureau of Economic Research (NBER) uses data on real GDP to determine whether the economy is in an expansionary or recessionary phase.

Expansions are typically driven by a combination of factors, including increases in borrowing costs, corporate profits, and consumer spending. However, if left unchecked, expansions can eventually lead to excessive inflationary pressures.

Indicators of an Economic Expansion

Interest Rates and Their Effect on Economic Expansion 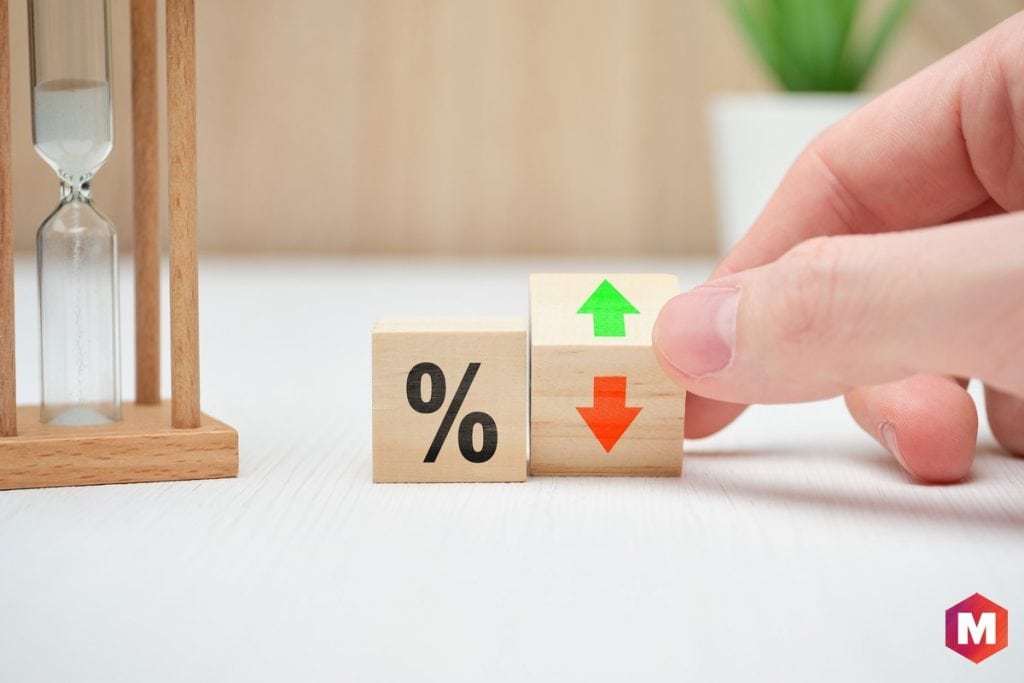 How Economic Expansion Affects You?

An economic expansion is generally good for businesses and consumers. Businesses tend to do well during expansions because there is more demand for their products and services. As a result, businesses often expand their operations and hire more workers. This leads to more job opportunities and higher wages for workers.

Consumers also benefit from expansions because they have more money to spend. This increased spending drives up demand for goods and services, which leads to higher prices. Higher prices are generally good for consumers because they can buy more with their money.

However, there can be some downsides to economic expansion. One downside is that it can lead to inflation. When prices rise too quickly, it can erode the purchasing power of consumers and businesses. Another downside is that expansions can lead to asset bubbles. An asset bubble is when the prices of assets, such as stocks or real estate, increase too quickly and become detached from their underlying value. This can lead to economic problems when the bubble eventually bursts.

Overall, an economic expansion is generally good for businesses and consumers. However, there can be some downsides, such as inflation and asset bubbles.

Demand-side expansion is when aggregate demand increases. This can be caused by a variety of factors, such as lower interest rates, increased government spending, or increased consumer confidence.

Supply-side expansion is when aggregate supply increases. Many factors may cause it such as technological innovation, increased productivity, or lower input costs.

Role of the Federal Reserve System

The Federal Reserve System is the country’s central bank. It has been linked to the management of recessions and expansions by regulatory actions such as monetary or fiscal policy-

The Federal Reserve plays an important role in managing recessions and expansions. By using monetary and fiscal policy, the Fed can help stabilize the economy and promote economic growth.

The credit cycle is the expansion and contraction of credit in the economy. It is also known as the “business cycle.”

This is when credit expands and interest rates are low. Economic activity is generally strong during this phase.

This is when credit growth slows and interest rates begin to rise. The economic activity begins to slow during this phase.

This is when credit contracts and interest rates are high. Economic activity is generally weak during this phase.

This is when credit growth stabilizes and interest rates begin to fall. The economic activity begins to pick up during this phase.

The credit cycle is an important part of the economy. The business cycles and economic cycle are also often divided into four phases: expansion, peak, contraction, and trough. It helps to ensure that economic activity doesn’t get too hot or too cold. By managing the credit cycle, the Fed can help keep the economy stable and promote economic growth.

What Happens During an Economic Expansion? 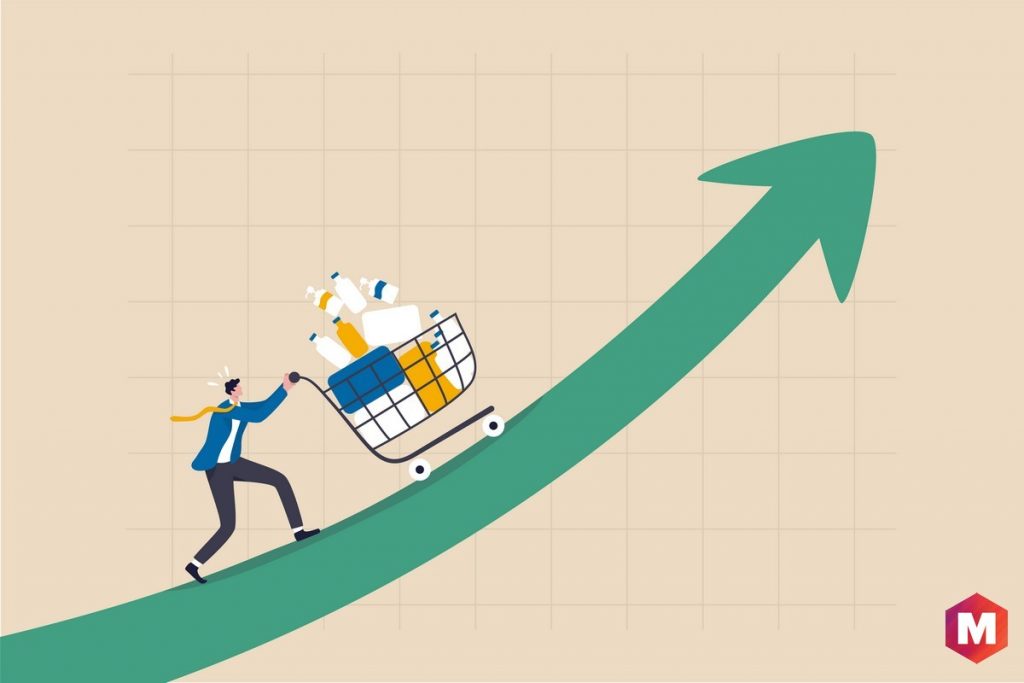 During an economic expansion, businesses and consumers alike tend to spend more money. This increased spending leads to increased economic activity, which in turn creates jobs and boosts income. As more people are employed and incomes rise, businesses expand and invest more money. This creates a virtuous cycle of growth that can continue for some time.

However, expansions don’t last forever. Eventually, the economy will reach a point where it can’t grow any further. This can lead to inflationary pressures and asset bubbles. If not managed correctly, these problems can lead to a recession. Economic expansions are good for businesses and workers alike. However, there can be some downsides, such as inflation and asset bubbles. If these problems are not managed correctly, they can lead to a recession.

The CapEx cycle is an important part of the economy. It helps to ensure that businesses don’t invest too much or too little in capital goods. By managing the CapEx cycle, the Fed can help keep the economy stable and promote economic growth.

The most recent expansion in the United States began in July 2009 and lasted for more than six years, making it the longest expansion in American history. The expansion was fueled by strong growth in the housing and construction sectors. As more people bought homes and businesses expanded, the economy continued to grow.

However, the expansion eventually came to an end. In late 2015, the Fed began to raise interest rates. This made it more expensive for businesses to borrow money, which led to a slowdown in capital spending. In addition, the strong dollar made American exports less competitive, leading to a decline in manufacturing activity. These factors led to an economic contraction in 2016.

The expansion that began in 2009 was followed by a short-lived contraction in 2016. However, the economy has since rebounded and is now in the midst of another expansion. This expansion has been fueled by strong growth in the labor market and an increase in consumer spending.

Economic expansion is an important concept to understand. It can have a major impact on businesses, workers, and the economy as a whole.