What is Economic Depreciation?

Economic depreciation is a measure of how much value of an asset has declined over time due to wear and tear, obsolescence, or other factors. It’s the fall in asset value over time. It may also be used to measure economic activity by consuming fixed capital.

Economic depreciation occurs when an asset is used beyond its expected capacity or utility. For example, if we have an asset that we expect to last for five years but it becomes obsolete and needs to be discarded after only four years, it is said to be economically depreciated.

Economic depreciation is defined as the deterioration of an asset’s market value over time due to external economic factors. Many investments, including real estate, can lose value due to things beyond the investor’s control. For instance, the construction of an unsightly building nearby or road closures that make the property difficult to access can lead to a decline in its market value.

The deterioration of market value is an inevitable result of economic depreciation, which refers to a phenomenon by which assets lose their market worth owing to numerous factors working together. The owners would rather sell their assets through economic depreciation over accounting depreciation so that they can receive the market rate.

Depreciation and the Capital Accumulation Equation

In macroeconomics, depreciation refers to the loss of value of capital assets due to their physical deterioration, obsolescence, or changes in economic conditions. Depreciation is a key component of the capital accumulation equation, which states that investment equals savings plus depreciation.

The capital accumulation equation is a fundamental tool of macroeconomic analysis. It shows the relationship between investment, savings, and depreciation in the economy.

Kt – The capital stock level at the current time

Kt+1 – The capital stock level at the future time

? – The coefficient of depreciation 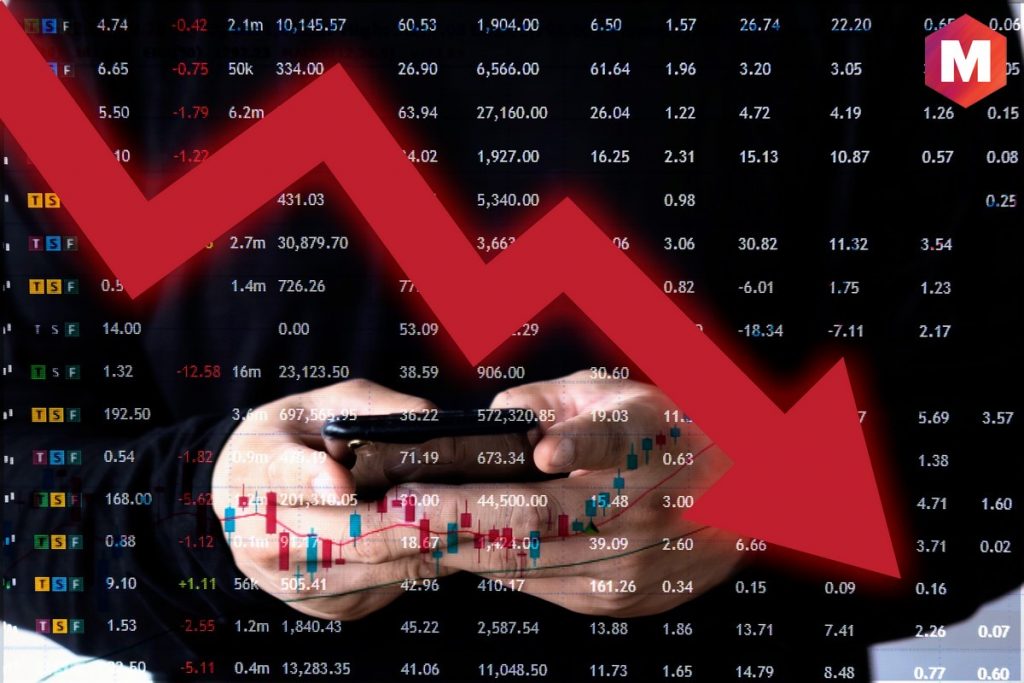 Depreciation in economics refers to the value of an asset lost as a result of various external factors that impact the overall market value of the asset. If a company wants to sell its assets at their current market value, it is more likely to pay attention to the notion of economic depreciation over the Factor of accounting depreciation.

Economic depreciation often comes into play during financial analysis, especially when real estate is involved. However, analysts also take it into consideration in other circumstances. Furthermore, it’s important for forecasting future revenue from products and services.

It is important to remember that while some items may appreciate in value, others will depreciate. Economic depreciation is a reality for many assets, and it’s important to be aware of its effects when making financial decisions.

When valuing assets, it’s important to consider both depreciation and appreciation. This will give you a more accurate picture of the asset’s true value.

It’s important to consult with a financial or tax advisor to determine the best way to value assets for your particular situation.

How Economic Depreciation Affects You 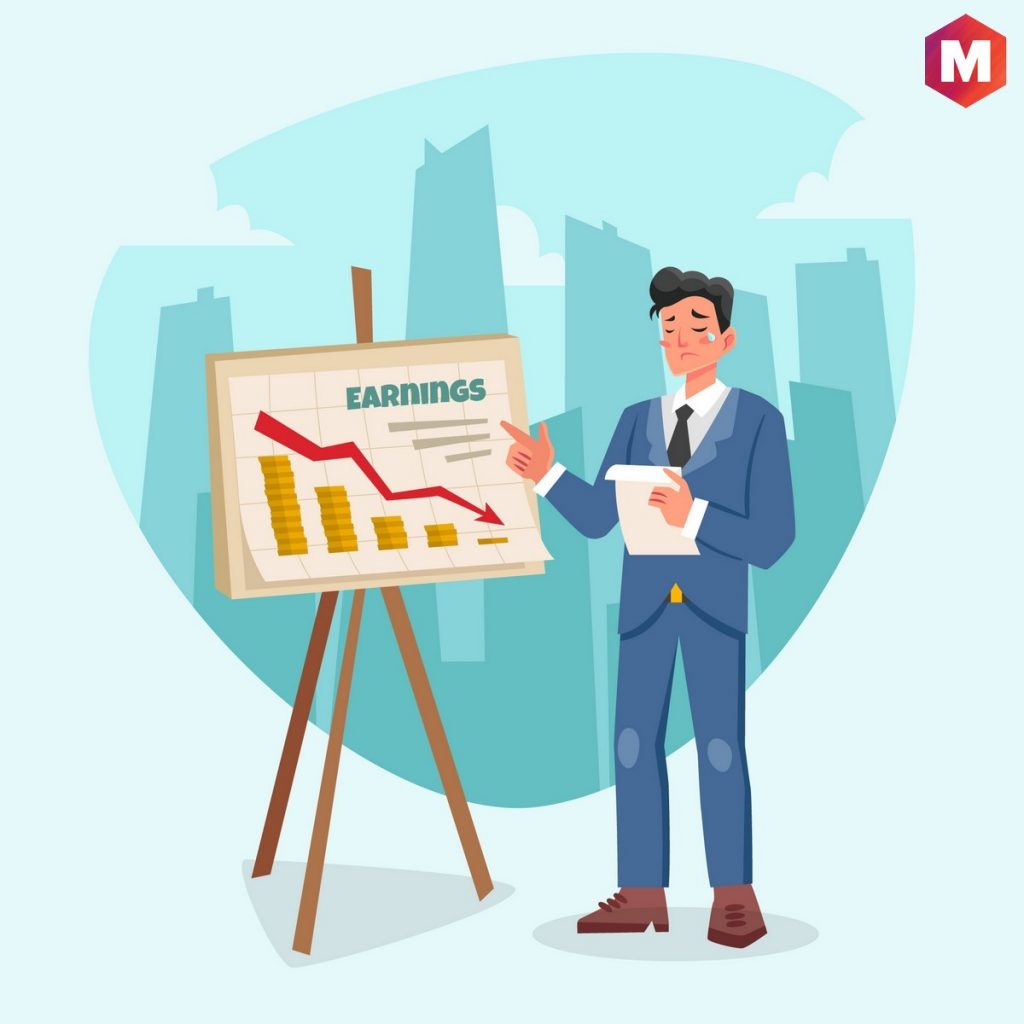 Economic depreciation is a measure of the decrease in the economic value of an asset over time. It is used to estimate the economic downturn of an investment due to factors such as wear and tear, obsolescence, or changes in market conditions.

Economic depreciation can be used to assess the profitability of investments and to make decisions about when to replace or upgrade assets. It is also a key factor in determining the value of a company’s intangible assets, such as goodwill or intellectual property.

Have you ever encountered economic depreciation? What are your thoughts on it? Share your experiences and opinions in the comments below!