Direct tax is the tax levied on individuals or businesses for which they are directly responsible. The most common direct taxes are income taxes, property taxes, and inheritance taxes. Direct taxes are generally progressive, meaning that tax rates increase as income or wealth increases.

What Is Direct Tax?

Direct tax is the most common form of taxation, levied directly or straight on individuals by the government, such as income tax, poll tax, land tax, and personal property tax. They are levied on both individuals and businesses.

The tax rate is usually based on the amount of income earned. For example, the tax rate may be 20% for incomes between $50,000 and $75,000, and 30% for incomes over $75,000. The United States has a direct tax system, which means that taxpayers are required to pay taxes directly to the government. The most common type of direct tax in the United States is the personal income tax.

Ability-to-pay is the most common principle used to assess taxes in the United States. This economic idea claims that individuals with more resources or a greater income should shoulder a larger tax burden.

The income tax act refers to the tax imposed on the income of individuals, corporations, trusts, and other legal entities. Direct taxes are levied by the government on the earnings of an individual or organization.

Many people believe that it serves as a deterrent for people to work hard and increase their salaries because the more money they make, the more taxes they will be required to pay. Personal income taxes can’t be passed on to a new person or entity. The person or organization against whom the tax is levied will only be responsible for paying it.

A direct tax is the polar opposite of an indirect tax, in which a tax is imposed on one party, such as a seller, and transferred to another—such as a sales tax paid by the consumer in a retail environment. Both sorts of taxes are vital sources of government revenue.

In 1913, the United States enacted the 16th Amendment, which established a federal income tax. The tax was imposed on incomes above a certain amount, and it was progressive, meaning that tax rates increased as incomes rose.

The current system of taxation in the United States is a mixture of direct and indirect taxes. The federal government imposes both income taxes and payroll taxes, while state and local governments impose property taxes, sales taxes, and other fees.

When you file your taxes each year, you are required to pay a certain amount of money to the government based on your income. This money is used to fund various public services like roads, schools, and national defense.

The amount of money you owe in taxes is determined by your tax bracket. Your tax bracket is the range of income that is taxed at a certain rate.

While the progressive tax system may seem unfair to some people, it is actually designed to make the tax burden more equitable. People with higher incomes can afford to pay a larger share of their income in taxes because they have more money left over after they pay for their basic needs. People with lower incomes, on the other hand, may have a hard time making ends meet if they are required to pay too much in taxes.

Direct taxes are also imposed on businesses and organizations. Businesses are required to pay corporate income taxes, which are levied on the profits of a company. Nonprofit organizations are also subject to direct taxation. They are required to pay taxes on any income that is not related to their charitable mission. Direct taxes can be imposed at the federal, state, and local levels. The most common type of direct tax is the personal income tax, which is imposed by all levels of government. 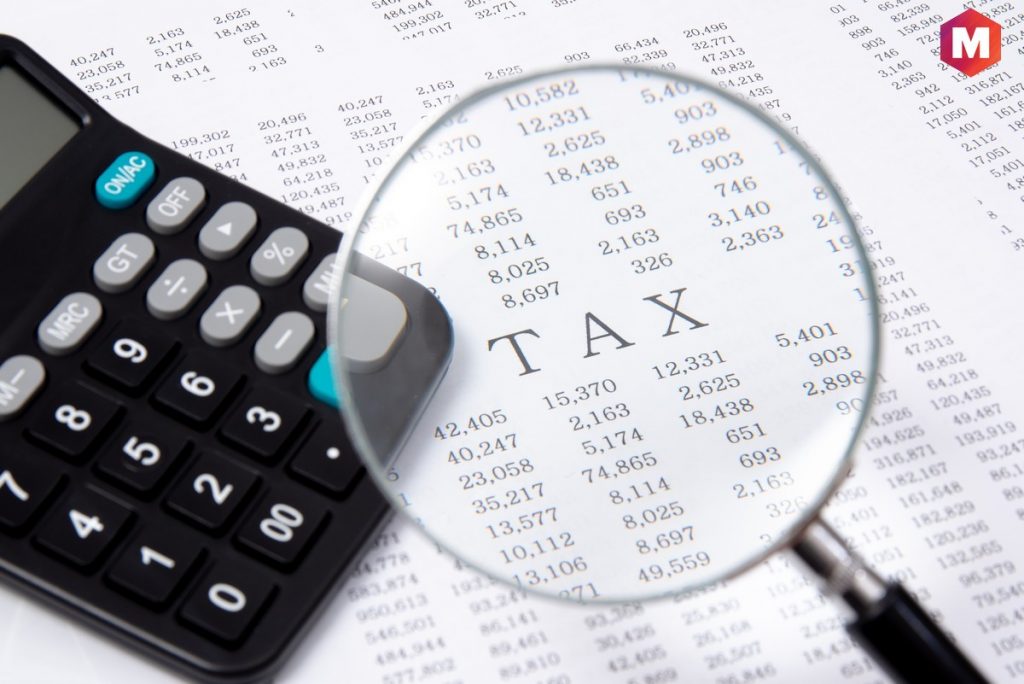 An income tax is a tax that is imposed on individuals, businesses, and other entities based on their income. A percentage of a worker’s pay is taken, depending on how much he or she makes. The bright side is that the government is also interested in disclosing credits and deductions that can help to lower one’s tax burden.

Direct taxes can be reduced by exemptions, deductions, and credits. An exemption is an amount of money that is not subject to taxation. For example, most taxpayers are allowed to exempt a certain amount of their income from taxation. A deduction is an amount of money that is subtracted from taxable income. For example, taxpayers are allowed to deduct certain expenses, such as charitable donations and medical expenses.

A credit is an amount of money that is subtracted from the tax owed. For example, taxpayers may be able to receive a credit for each child they have. Direct taxes can also be reduced by tax breaks, which are special provisions that allow taxpayers to pay less in taxes. For example, the mortgage interest deduction allows homeowners to deduct the interest they pay on their mortgages from their taxable income. 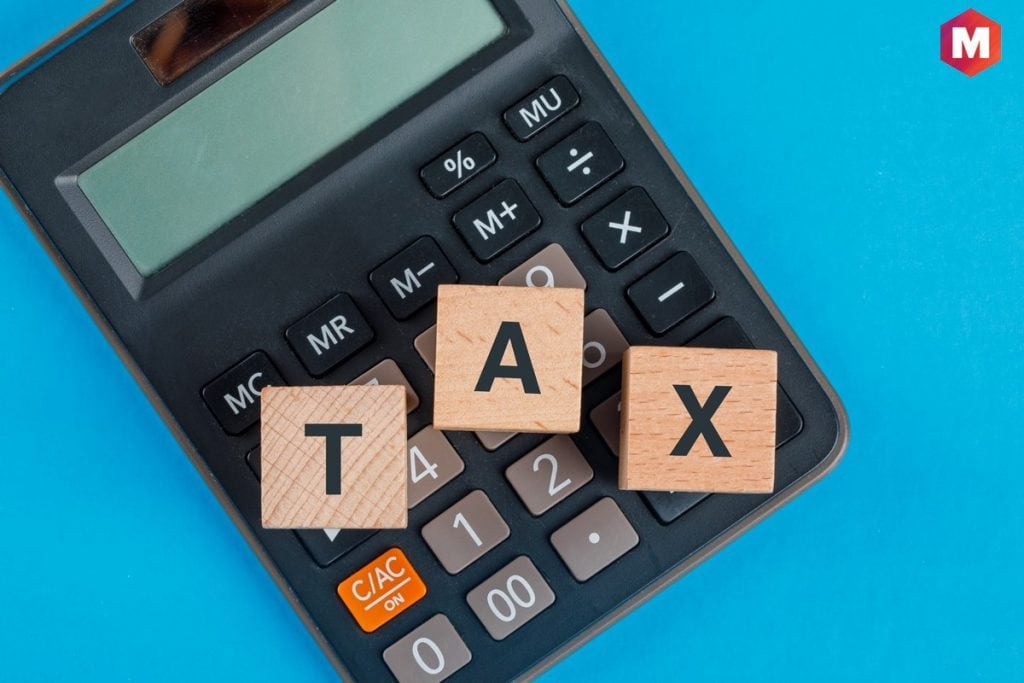 However, they are important for funding public goods and services and for achieving specific policy goals. So, you need to weigh the pros and cons of direct taxes before you decide whether or not to support them. What are your thoughts on direct taxes? Do you think they are a good or a bad thing? Let us know in the comments!