When a consumer consumes a particular commodity, all the other things being constant, the satisfaction derived from the consumption of each additional unit of that commodity decreases.

This is one of the fundamental laws of Microeconomics propagated by an eminent economist Alfred Marshall. It is rudimentary in understanding consumer buying behavior; setting the prices of various commodities; and matching the forces of demand and supply in an economy or market.

This means that when a consumer consumes any commodity, the very first unit consumed in the beginning gives him maximum satisfaction. With every successive unit of consumption, the additional satisfaction derived will keep on decreasing. 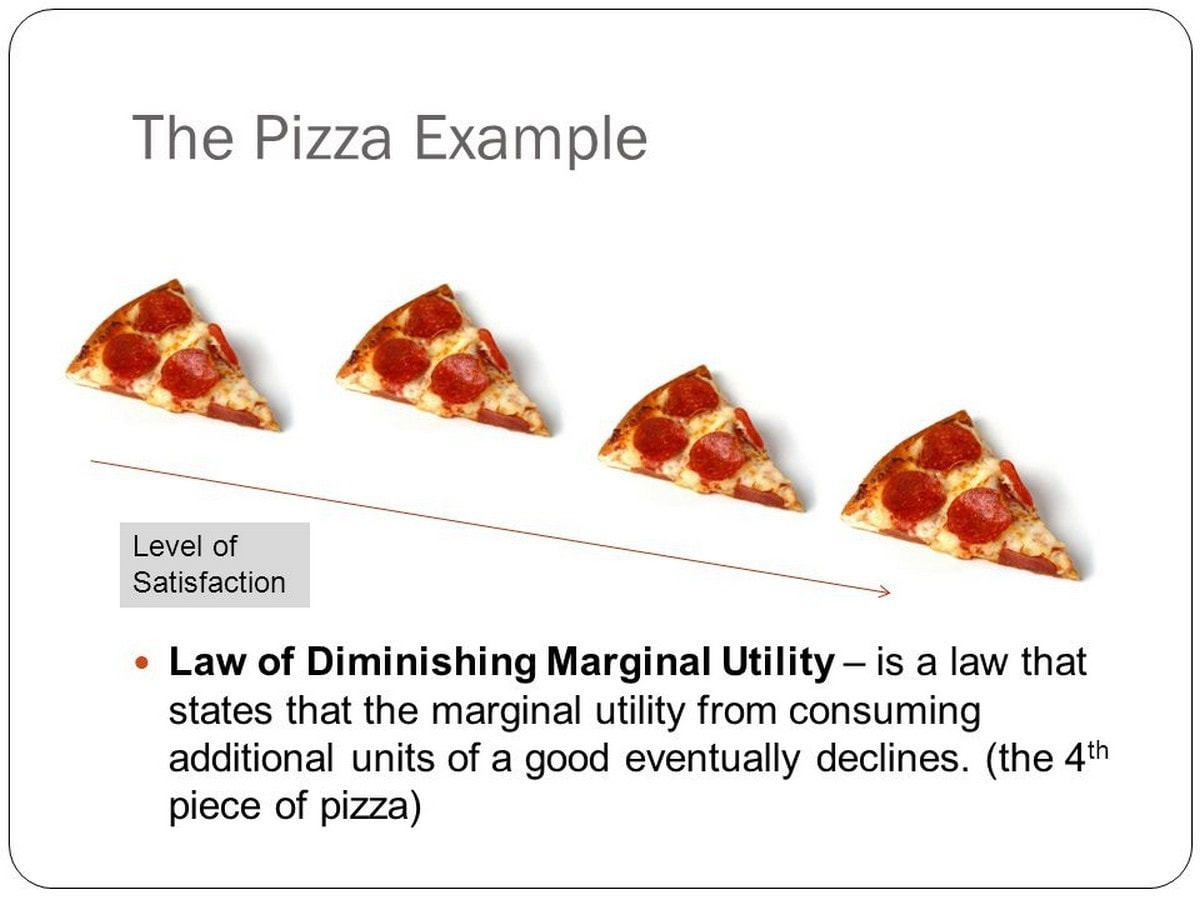 Here, the keyword is ‘additional’ satisfaction. The total satisfaction derived from all the units consumed together will keep on increasing but at a diminishing rate. That is each additional unit consumed will add to the total satisfaction, but the individual contribution of that second unit will be lesser than that of its predecessor. 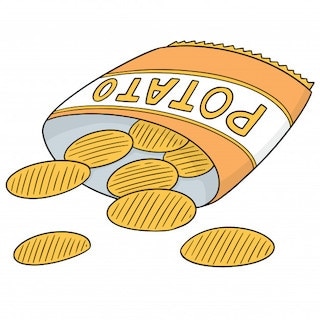 This can better be explained with an example. Say, Mr. A is hungry and decides to quell his hunger with some chips that he is fond of. He is so hungry that he buys 4 packets of chips. He polishes off the first one. He eats the second one also, although slowly. By the time he is about to open the third packet; he feels full and stops eating. However, if he continues eating the fourth packet, he may practically detest each and every bite of it rather than relishing it.

Also Read  Capitalism vs. Socialism - The differences between them

This happens when Mr. A decides to stop eating after the second packet. After that point, the satisfaction becomes negative when Mr. A keeps eating the chips but hates every bite of it rather than enjoying it. This embodies the practical operation of the economic Law of Diminishing Marginal Utility.

Now, let us put values in these abstract statements and understand how the Law operates in concrete, graphical form. We will use the same example as above.

Quite simply, a person who is hungry consumes chips and we are going to plot a graph on how useful the chips were to the consumer.

Now, let’s plot these values on a graph and look at how a Marginal Utility Curve looks like: 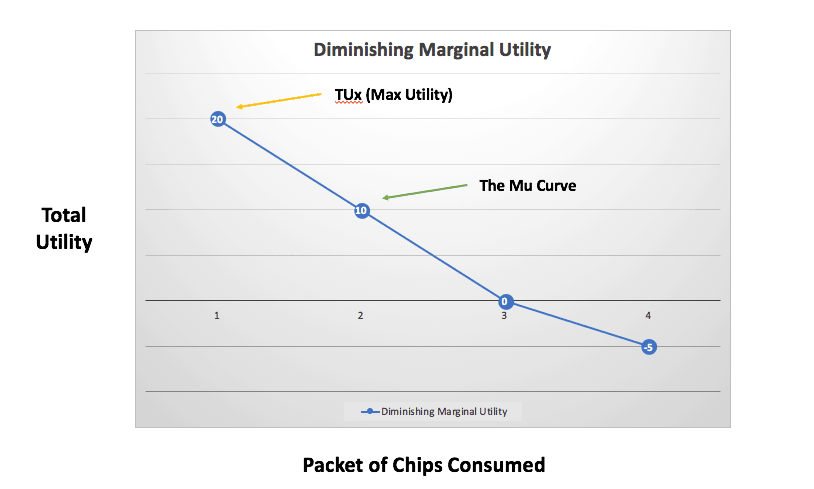 Explanation of the graph

It is clearly evident from the graph given above that MU (Marginal Utility) Curve is a downward sloping curve. This happens because the additional utility from each packet consumed goes on decreasing.

This marginal utility now drops down to 10 when Mr. A eats the 2nd pack. This is because he isn’t as hungry as the first packet.

Now, by the time he starts the third packet, he feels full and doesn’t want to eat the 3rd packet. Hence the marginal utility of 3rd packet is 0.

If for the sale of this experimentation, we make him eat the 4th packet, then he forcefully eats the 4th one, the utility actually becomes negative. This behavior of deriving less and less satisfaction from the successive consumption of the same commodity makes the Marginal Utility Curve downward sloping.

For the law to be true and operative, the following things have to be in constant existence throughout the period when the law operates: 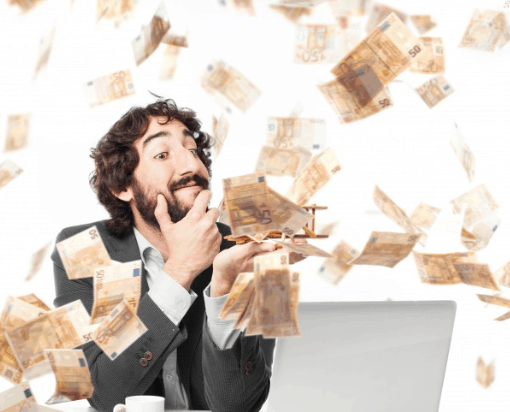 The diminishing utility being the fundamental law of consumer behavior, it can be fruitfully applied to many economic situations like:

The consumer will demand a product based on his anticipation of utility from it. So if a manufacturer or trader perceives a high utility in a particular product, he can very well anticipate that the demand for the same will pick up and he can avail of this opportunity.

On the other hand, if the supplier gauges the utility of a product diminishing from the customer feedback and market trends, he can actually reduce the stock of that product predicting the fall in demand.

Even in other instances of price determination, the Law is useful because this law is the underlying factor in the forces of demand and supply and a price of a product is an interplay between the demand for and supply of the same.

Although money is an exception to the law, its relative utility or importance still diminishes based on the wealth or income of a particular individual. Hence MR. X who earns $5,000 per month attaches more importance to $500 than Mr. Y who earns $30,000 per month. This helps the government informing its taxation policies incorporating taxes at progressive rates where higher tax rates are imposed on higher income groups and vice versa.