Economics deals with various activities such as production, distribution, and consumption of goods and services.

Economics focuses on the working of all entities such as individuals, businesses, countries, and governments to distribute available resources in such a way that the needs and demands of people can be satisfied.

Economics is concerned with making decisions in such a way so that the efficiency of production can be enhanced. There are two branches in economics based on its work, which is macroeconomics and microeconomics.

It focuses on the actions taken by the government for the whole country consisting of households, organizations, and individuals. In this article, you will learn about both Macroeconomics and microeconomics and key differences between both of them.

Macroeconomics provides the view of the economy from the top level. The work of “macroeconomics” is to study indicators such as GDP (Gross Domestic Product), inflation, monetary policies, fiscal policies, etc.

These indicators help in understanding the state of the economy and to design policies to tackle the problems faced by the economy.

In addition to this, it studies the relationship between inflation, national income, unemployment, consumption, import & export, and international finance, etc.

Macroeconomics studies the causes of the fluctuations in the indicators mentioned above and the impacts of these fluctuations on the economic growth in the long run. The models are developed to establish a relationship between various indicators.

These models and the forecast made by them is used by the government to take important decisions for the development and evaluation of economic policies. The central banks of all countries are responsible for taking all decisions related to macroeconomics.

For example, the Reserve bank of India is the central bank of India. It is responsible for taking all monetary decisions. 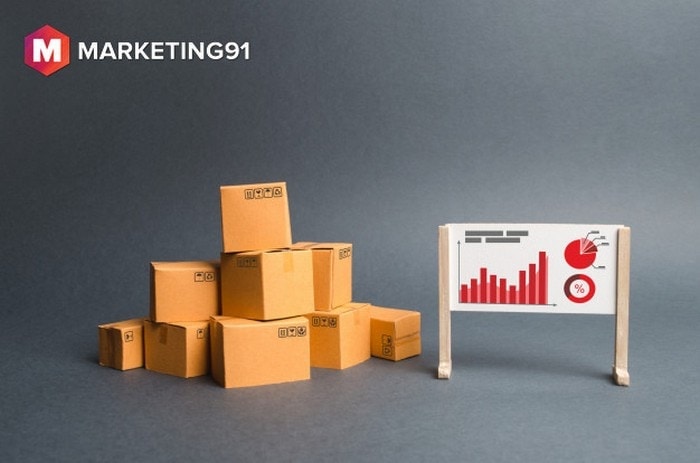 Microeconomics is a branch of economics which deals with the study of activities and behavior of individuals, organizations, and household, etc. The term “Microeconomics is a combination of two words, “Micro” and “Economics.” The meaning of “Micro” is small.

Therefore, microeconomics works from the bottom to the top level of the economy. Microeconomics studies the different mechanisms of the market to decide the prices of goods and services and the distribution of available resources.

As macroeconomics is responsible for deciding policies related to issues such as inflation, population growth, unemployment, etc., the microeconomics studies the impact of these policies on the performance of microeconomic components of an economy.

For example, good or bad monsoon impacts inflation in the country. The inflation increases when there is bad monsoon as there is no synchronization between the demand and supply of vegetables, etc. 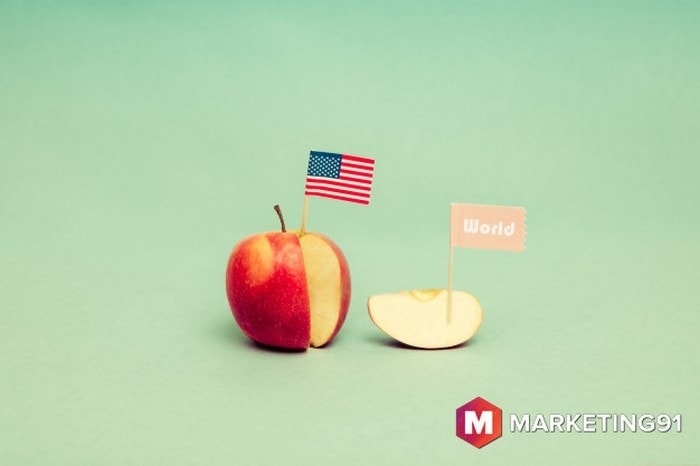