People usually get confused in differentiating between both types of costs. In this article, you will learn about both variable and fixed cost with the help of a variety of examples and also learn about the key differences between both of them to establish a better understanding.

What is Variable cost? 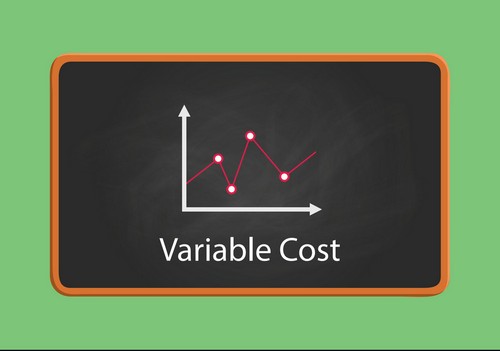 This is the simplest example to make the concept clear and it is calculated without considering labor and raw material cost. Various types of cost that affect a variable cost are commissions, utility costs, labor costs, and the cost of raw material used in the production.

What is Fixed Cost? 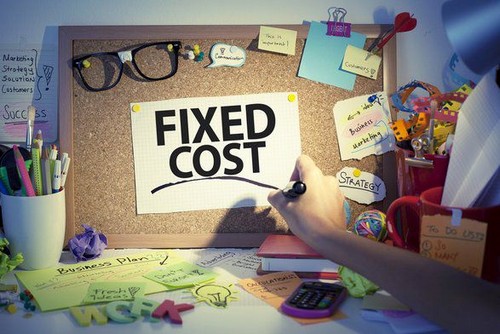 A fixed cost is another type of cost which is independent of the business. This cost remains constant with the change in the amount of production. Fixed costs are always going there even if there are no goods are being produced. Therefore, fixed costs cannot be avoided. Let’s understand the concept of fixed costs with the help the same example that we have used to understand the variable cost.

For example, if a company XYZ incurs a fixed cost of $5000 per month for the machinery used to produce pens. If in case the company is not producing any pen for a month then the total incurred by the company will be at least $5000.  And if in the next month, it produces 500 pens, even then the fixed cost is going to be the same. In that month the total expense of the company to produce pens will be $5500 ($5000+$500*1).

If the fixed cost of a company is high then it is required that it should produce and sell maximum goods, because fixed cost is always going to be there and it will never change. The examples of fixed cost are insurance, utilities, lease and rent payments, interest payments, and salaries. The impact of a company’s fixed cost varies based on the number of products it produces.

The impact of fixed cost reduces with the increase in production. The earning from a great number of products can be spread on the same value of fixed cost. Therefore, economies of scale can be achieved. In the end, we can say that fixed cost cannot be avoided or reduced but its burden can be overcome by producing a huge number of goods and earning a profit.

In conclusion, it is clear that both costs are quite different from one another and there are no similarities in both costs. It is important for you to learn about both types of costs so that you can manage them efficiently.