In this article, you will learn about revenue and income with the help of examples and key differences between both of them. 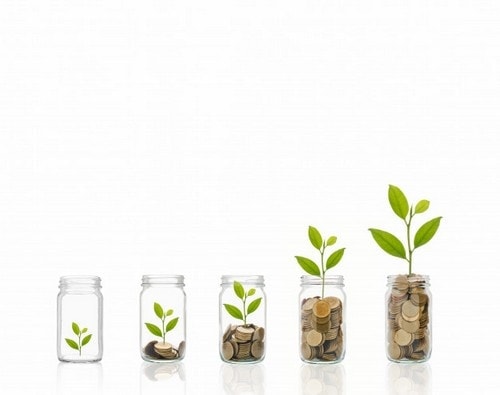 The revenue is a total income earned by a company during a specific period together with all deductions and discounts for all returned goods. It is also called “top line” or “gross income figure”. Revenue is calculated by multiplying the total numbers of goods sold with the price of goods. It is the total earning of a company through its business activities. Revenue can be calculated in various ways.

In another type of accounting known as cash accounting, only the payment received on the sold products is counted. Cash paid to the company is referred to as “receipt” to distinguish it from the revenue generated from the company. Receipts can be generated without the generation of revenue. For example, when a customer pays in advance for the services of a company to redeem it later. Such earning can’t be counted as revenue. Net income generated by a company is calculated by subtracting total expenses made by a company from the total revenue generated by the company. A company can increase its net income either by increasing its total revenue or by reducing its expenses.

A company’s financial health can be determined by looking at its revenue or net income generated by it. when expenses are reduced the net income of the company grows while revenue remains the same. However, this type of growth is not considered good for the long-term growth of the company. In the Quarterly financial statement of a company, two values one is total revenue and other is net income per share grab the most attention of investors. The revenue generated by a company can be subdivided as per the division that generated it.

Revenue can be generated through followings 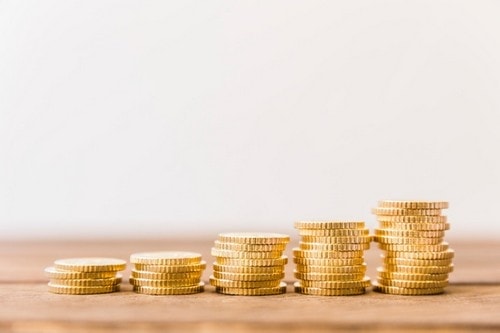 i) By selling products, goods, or merchandise.

v) Income from selling assets of a company. 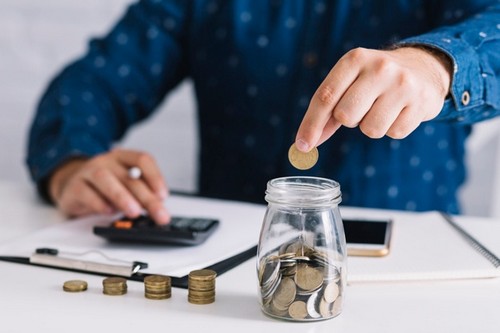 The number appeared on the income statement of a company is very important as it tells about the profitability of a company. Income can be used to calculate earnings per share. In the United Kingdom, Net income is used as profit attributable by the analysts for shareholders. Income of a company can be manipulated through aggressive revenue recognition or by hiding expenses made by the company.

Difference Between Income and Revenue

In conclusion, we can say that both, as well as revenue, are important terms in finance and business. most of the times their meanings are confused with each other. However, from the above discussion, it is apparent to us that these two terms can’t be used interchangeably because of the significant differences between both of them.

Revenue is total money earned by a company by doing various activities and income is total money left with the company after subtracting total expenses made by it from the total revenue generated. Income and revenue are two different terms for a company, but there is no difference between an income or revenue for the earning of an individual. The salary received by an individual is his revenue as well as income because most companies automatically deduct taxes and payment benefits from an individual’s salary.