Deleveraging is the practice of reducing the leverage ratio or the percentage of debt in a single economic entity’s balance sheet. It’s the polar opposite of the term leverage which refers to the process of borrowing money for acquiring assets.

Deleverage is the process of reducing the level of debt in an organization. This can be done through a variety of methods, such as selling assets, using cash reserves, or negotiating with creditors. Deleveraging can help reduce the risk of default and improve financial stability.

When a firm or individual seeks to decrease its overall financial leverage, it is known as deleveraging. Hence reducing debt and the opposite of leveraging is referred to as deleveraging. The most direct approach for an entity to deleverage on its balance sheet is to pay off any outstanding liabilities and obligations right away. If this isn’t possible, the person or the company may be exposed to an increased risk of default.

However, when it comes to the macro-economic level, deleveraging implies a reduction in debt levels in several sectors, especially private enterprises and the government sector.

Deleveraging is the process of reducing an organization’s debt burden, typically in response to a financial recession or other economic downturn. This can involve refinancing existing debts, raising new capital, or selling off assets to pay down debt. Debt to equity ratio is a ratio that shows the proportion of a company’s capital that comes from debt.

Deleveraging is a strategy employed by companies to reduce their debt to equity ratio. Deleveraging can be achieved through various means such as selling off assets, issuing new equity, or repaying debt. The goal of deleveraging is to improve the financial stability of the business operations and reduce its vulnerability to bankruptcy.

Debt financing is the process of acquiring funds by borrowing money and then repaying it over time.

Deleveraging is the process of reducing the amount of debt financing that a company has. This can be done through various means such as selling assets, paying off existing debts, or raising capital through equity financing.

Deleveraging is often done in response to a financial recession or when a company has too much debt relative to its shareholders equity or its net income.

When companies take on too much debt, they become less nimble and more susceptible to market fluctuations.

For this reason, many companies choose to deleverage when they feel they have taken on too much debt. Deleveraging can involve several different methods, such as selling assets, using cash reserves, or negotiating with creditors.

Deleveraging can be a difficult process, but it can help reduce the risk of default and improve financial stability.

Deleveraging in the microeconomic context would refer to a single company or a household trying to reduce its overall debt levels by repaying some outstanding liabilities and obligations.

This could be done by selling off certain assets, utilizing cash reserves,, or negotiating better terms with creditors. Deleveraging can help to reduce the risk of defaults and improve financial stability.

In the private sector, deleveraging is unpleasant and distressing. Selling assets at a discount can result in significant losses. Furthermore, unhealthy security and credit markets make it difficult to access public capital.

It’s never simple to raise capital in the private capital market: equity investors have already suffered substantial losses, bank/firm share prices have dropped significantly and are expected to do so even further, and the crisis is expected to end. These elements might all contribute to limiting sources of private capital as well as deleveraging efforts. 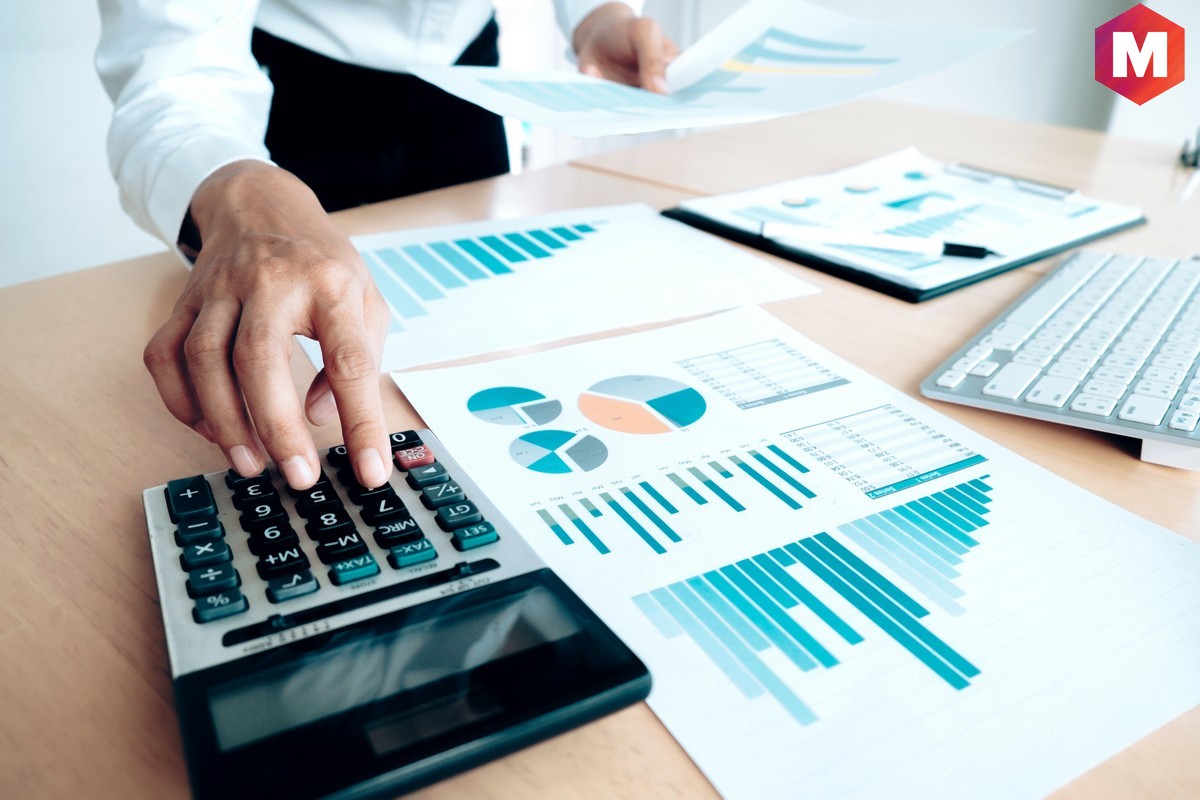 From a macroeconomic perspective, deleveraging would imply a reduction of debt levels across several sectors in the economy.

This could happen as a result of private enterprises and the government trying to reduce their overall indebtedness. Deleveraging at the macro level can help to improve the financial stability of an economy and reduce the risk of defaults.

Every major financial crisis since the beginning of time has been followed by a lengthy period of deleveraging, which lasts an average of six to seven years.

There have been several periods of deleveraging in the past, the most recent being the Great Recession which began in 2007-2008.

There are several different techniques that can be used to deleverage a company. Some common methods include:

Another option is to negotiate with creditors to restructure debts. This can help reduce interest payments and improve cash flow. It will also make it easier to repay debt.

What Makes Leverage Both Effective and Destructive?

Leverage is the use of debt to buy assets. The idea is that you can use other people’s money to magnify your returns.

However, leverage is a double-edged sword. While it can help you earn higher returns, it can also amplify your losses.

As you can see, leverage can be both effective and destructive. That’s why it’s important to use it wisely.

Toxic debt is defined as debt that is difficult to repay. This type of debt can be toxic to a company because it can lead to default and financial instability.

One way to deleverage is by selling off some of the company’s assets. This can help improve cash flow and reduce debt levels. If a company has a lot of toxic debt, then selling assets may be the best option.

While deleveraging can be a helpful tool, it’s important to handle it with caution. Deleveraging too quickly can result in financial distress and even bankruptcy.

It’s important to work with a financial advisor to develop a deleveraging strategy that is right for you. They can help you assess your financial situation and develop a plan that is tailored to your unique needs.

Impact of Deleveraging on the Economy

The global economy is still feeling the effects of the Deleveraging that started in 2007. Deleveraging is when companies, households, or governments pay down debt. This can be done by selling assets, using cash reserves, or negotiating with creditors.

The global credit crunch of 2008 affected all industries, and the resurgence in economic activity that followed has been transitory. As a result, many businesses closed their doors for good following the financial crisis, leaving employees without jobs.

The banking industry was especially hard hit by the recession; it had to respond immediately to help customers regain access to loans because of increased interest rates and reduced availability.

Deleveraging in numerous sectors may stifle economic development, causing a reduction in funding and more hurdles to obtaining commercial loans.

The fact that banks prefer to lend to less risky firms as the process of deleveraging follows after a substantial financial crisis is due to their desire for quick cash.

This causes small and medium-sized businesses to be denied bank loans, which subsequently leads to their collapse since they will not be able to find the money required for operational activities.

In addition, to pay off debt, troubled businesses must sell their assets, resulting in asset prices plummeting. The weight of deflation puts additional pressure on debt, shutting down investments and reducing the number of employees throughout the company to lower general business expenditure.

During the first few years of debt reduction, a country’s consumption and GDP drop, which leads to a downward spiral. To counteract the recession’s harmful side effects, the government will be forced to act. The course of action may include Keynesian stimulus measures or other expansionary fiscal policies.

The government steps in to provide a safety net for the workers who have lost their jobs and also to encourage firms to continue production by providing loans and subsidies.

An increase in Deleveraging has a negative impact on the economy. It can lead to higher unemployment, lower economic growth, and increased government debt. Deleveraging is a necessary process after a financial crisis, but it should be done carefully to avoid further economic damage. 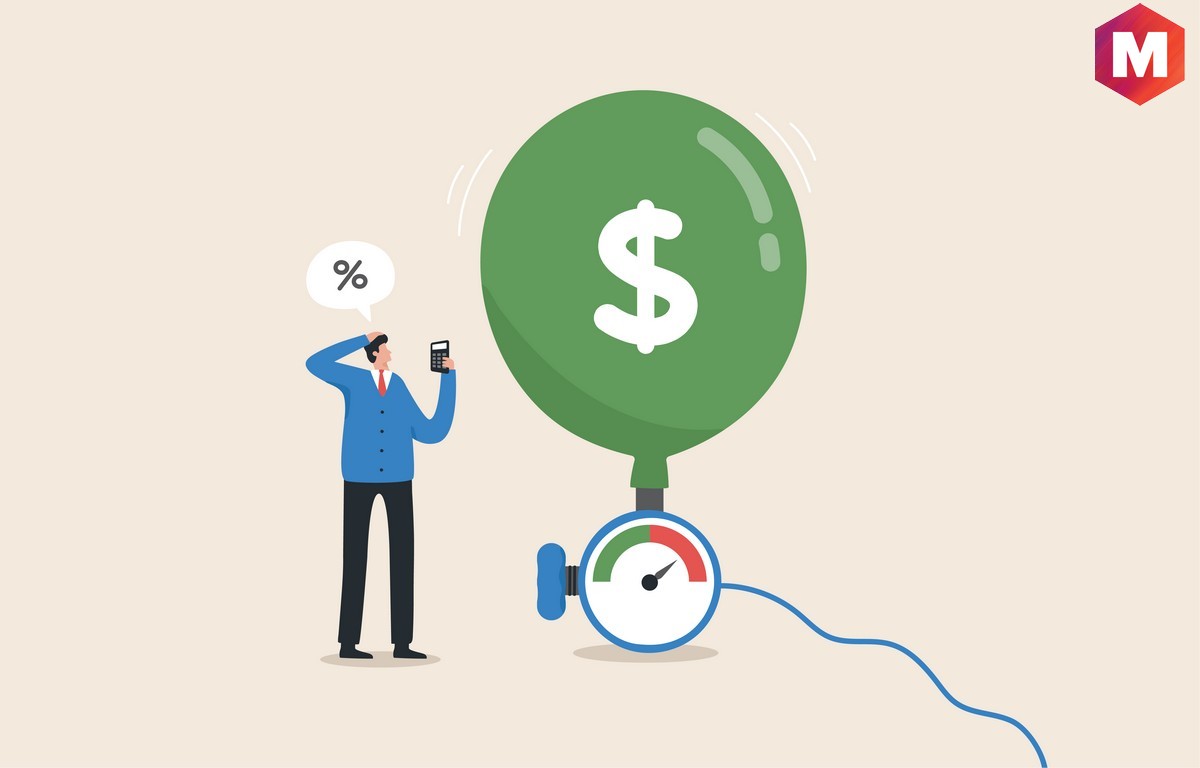 Deleveraging can help reduce the amount of interest payments a company has to make. This can free up cash flow and improve financial stability.

Deleveraging can also improve a company’s cash flow. This is because selling assets can generate cash that can be used to pay down debt.

Deleveraging can help reduce a company’s overall debt levels. This can improve financial stability and make it easier to obtain new financing in the future.

Deleveraging can help improve a company’s financial stability. This is because it can reduce debt levels and improve cash flow.

Deleveraging can also increase shareholder value. This is because it can improve a company’s financial stability and make it easier to obtain new financing in the future.

Deleveraging too quickly or aggressively can put a company at risk of financial distress. This is because it can lead to asset sales at fire-sale prices and difficulty meeting financial obligations.

Deleveraging can also damage a company’s creditworthiness. This is because it can lead to higher debt levels and reduced cash flow.

Deleveraging can also make it difficult for a company to obtain new financing. This is because lenders may view the company as being less financially stable.

Deleveraging can also reduce a company’s growth prospects. This is because it can lead to asset sales and reduced investment.

Deleveraging can also increase a company’s costs. This is because it can lead to higher interest payments and increased borrowing costs.

Deleveraging is a necessary process after a financial crisis, but it should be done carefully to avoid further economic damage.

On the final note, it can be said it is a two-edged sword. So, before Deleveraging, a company should consider all the advantages and disadvantages carefully.

What are your thoughts on Deleveraging? Let us know in the comments below!