What is Commercial Law?

Definition: Commercial law is defined as a branch of law that regulates the behaviors of businesses, consumers, and traders. To put it another way, commercial and business laws are concerned with the rules and regulations that merchants and others engaged in trade, sales, or commerce must adhere to when doing business.

Commercial law is a broad category of law that offers a legal representation to a wide variety of legal services that handle commercial law issues and commercial disputes. It interacts with numerous other areas of law, including real estate, food and safety regulations, and environmental governance.

Intellectual property laws, contract laws, and consumer protection are a few of the major subcategories in commercial law. Sales of services and products, principal and agent relationships, negotiable instruments, security interests, leases, and a variety of other issues are all regulated under commercial law. It also includes issues such as company bankruptcy and tax planning.

A legal service provided to businesses in order to help them generate income from their products and services is referred to as commercial law.

For example, intellectual property (IP) rights are important for creative industries and manufacturers to profit from innovation; sales on a domestic and international basis require contracts, and agency or distribution agreements can be formed to sell the good or service more broadly.

Along with legal issues of business channelization, business disputes, and environmental regulation, a commercial lawyer also handles violations of safety laws, criminal law, trade secrets, etc. All in all, commercial laws revolve around a broad area of commercial law issues and their management,

Commercial law, as defined by HW Disney in his book The Elements of Commercial Law (1931), is a phrase that is difficult to define precisely but refers to all of the aspects of English law concerned with business, trade, and commercial transactions.

According to HC Gutteridge in Contract and Commercial Law (1978), commerce’s goal is to buy and sell items, thus commercial legislation may be characterized as the specific rules that apply to contracts for the sale of things if we use this criterion.

The mercantile nature of commercial law has been defined as the fact that it is a body of law that exists to facilitate and regulate trade and commerce. Commercial law includes all of the legal rules that govern business transactions. These transactions can involve the sale of goods, the provision of services, or the carrying out of work.

In order to ensure that businesses can trade fairly and confidently, commercial law sets out rules and regulations governing everything from the formation of a business to the day-to-day operations of that business.

What do commercial lawyers do? 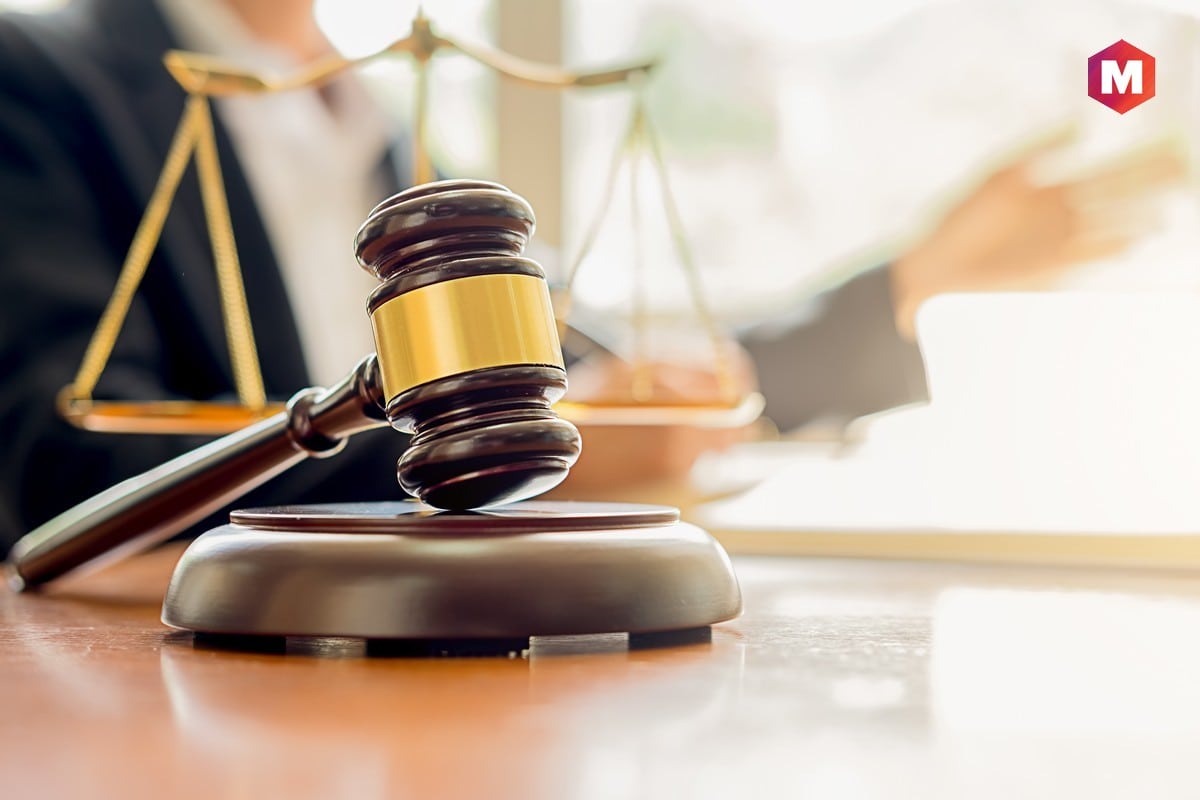 Skills needed to be a commercial lawyer

During the Renaissance, the lex mercatoria began to be codified in a number of different treatises and compilations. Among the most important of these were the Twelve Tables of Roman Law, compiled in 449 B.C., and the Digest of Justinian, compiled in 533 A.D. In England, commercial law was codified in the form of the Statute of Merchants, enacted in 1285.

Commercial law underwent a major transformation during the Industrial Revolution. The growth of large-scale businesses and the development of new technologies led to a need for more complex and sophisticated legal rules governing commercial transactions. In response to this need, a number of countries, including England, France, and Germany, enacted comprehensive codes of commercial law during the 19th century.

The UCC is a comprehensive code of laws governing all aspects of commercial transactions, including sales, leases, contracts, and other types of business agreements. The FTCA is a broad statute that prohibits unfair or deceptive trade practices, such as false advertising and bait-and-switch schemes. 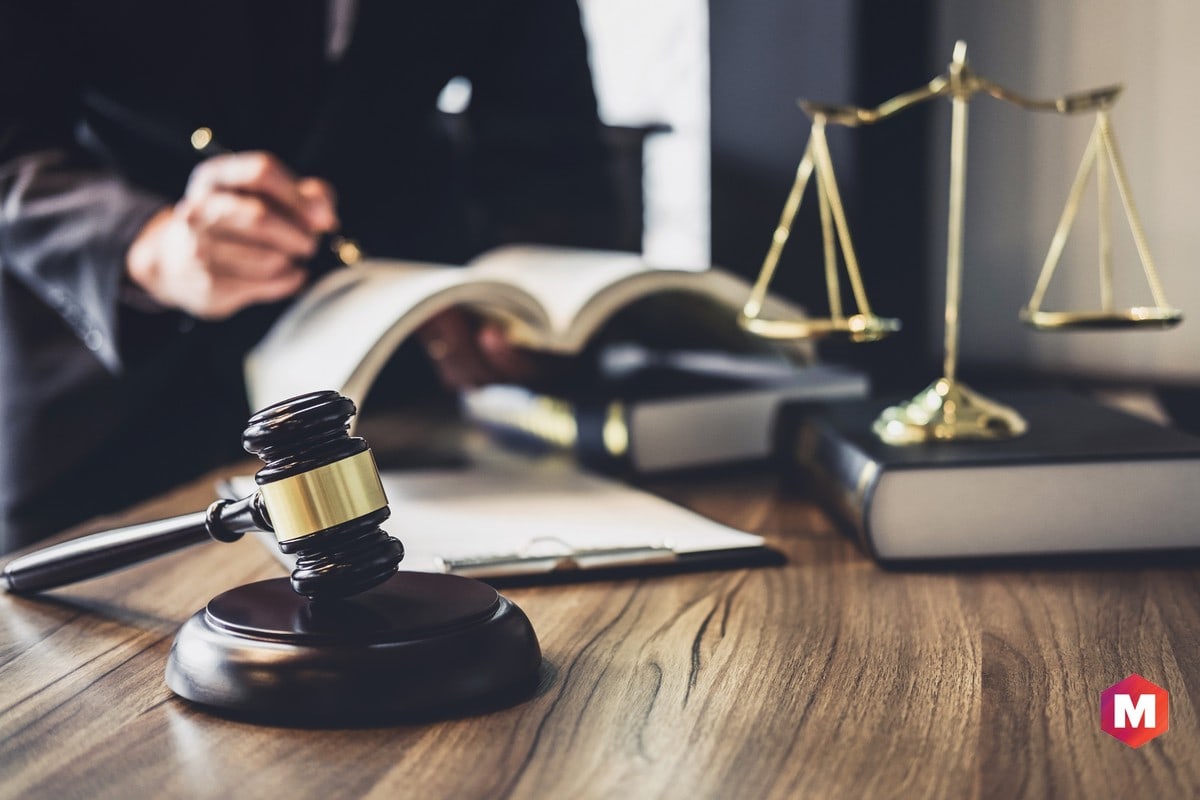 Contract law is the body of law that governs contracts. A contract is an agreement between two or more parties that creates a legal obligation. Contracts can be written or oral, and they can be either express or implied.

Leasing law is the body of law governing leases. A lease is a contract between a lessor and a lessee for the use of the property. The term of a lease can be for any length of time, and the property can be leased for any purpose.

Contract law: the law of contracts is the body of law that governs the formation, performance, and enforcement of contracts.

The law of sales is the body of law governing the sale of goods.

A lease is a contract by which one party grants the use of property, such as land or buildings, to another party for a specified period of time.

Commercial paper is a type of negotiable instrument that is used to finance short-term credits.

Banking laws are the body of laws and regulations governing banks and other financial institutions.

Insurance laws are the body of laws and regulations governing insurance companies and policies.

Admiralty and maritime law is the body of law governing ships, shipping, and sailors.

Antitrust laws are the body of laws and regulations that seek to promote competition by preventing monopolies and other anti-competitive practices.

A merchant is a person who buys and sells goods for profit. Merchant sales laws are the body of laws governing the sale of goods by merchants.

Cyberspace law is the body of law governing the use of the Internet and other electronic communications technologies.

Some of the most common sources of commercial law are

Contracts are the basis of commercial law. In commerce, goods and services are provided according to the terms of contracts negotiated between businesses. In some circumstances, individual contract provisions may have been negotiated by the parties.

Commercial law is primarily governed by statutes, which are enacted by the legislature.

Commercial law is also regulated by administrative agencies, such as the Federal Trade Commission (FTC) and the Securities and Exchange Commission (SEC).

Commercial law is also shaped by court decisions, which interpret and apply the laws.

Commercial law is also influenced by custom, which is the unwritten code of conduct that governs business dealings.

Also Read  What are the Objectives of Business? Major Business Objectives Explained

State and local laws also play a significant role in governing commercial transactions. Most states have adopted their own versions of the UCC, and many cities and counties have enacted ordinances regulating specific types of businesses, such as pawnshops and secondhand stores.

Commercial law is a constantly evolving area of the law, and new laws and regulations are being enacted all the time. Commercial lawyers must be able to keep up with these changes in order to effectively represent their clients’ interests.

Now in the end, how would you define commercial law in your words?