What is Classical Economics?

Understanding the Working of Classical Economics 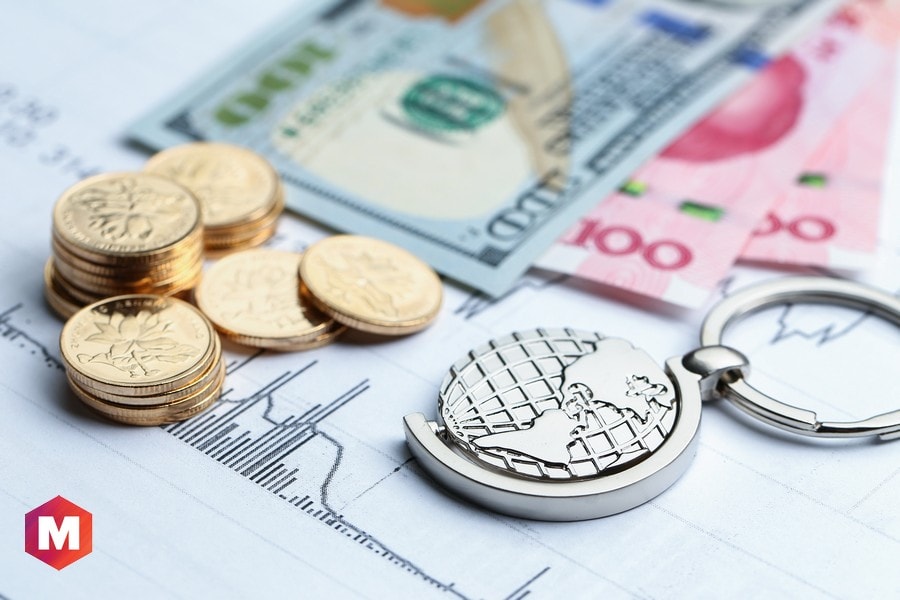 The beginning of the classical theory of economics is marked by ‘The Wealth of Nations published by Adam Smith. Smith’s view in his book was that the national income of an empire should be the basis for estimating its wealth instead of its treasury gold. According to his theory, revenue was based on the work of the country’s inhabitants.

Adam Smith was against the idea of monopoly and warned about its dangers. He underlined the significance of competition and encouraged open markets. All the classical economists were pragmatic liberals in terms of promoting economic policy and market freedom. They wanted to facilitate trade freedom and competition among businesses. Classical economists were in support of meritocracies.

Self-regulating democracies, as well as capitalistic market developments, are considered responsible for forming the basis for classical economics. Before the time classical theory of economics rose to fame, most national economies opted for a top-down, monarchic government policy system, and command-and-control system.

Many popular thinkers of the classical school of economics like Smith and Turgot created their theories as alternatives to the protectionist and inflationary policies of mercantilist Europe.

The classical theory of international trade is associated with the labor cost theory of value. The classical literature of economic theory suggests that goods are exchanged against one another as per the relative amounts of labor embodied in them. While the goods that have equal prices embody similar amounts of labor.

Classical economists came up with their words during a period when capitalism was emerging from feudalism. This was the time when Industrial Revolution was responsible for channelizing the vast changes in society. Classical political economy is related to the idea that free markets can regulate themselves.

The classical economists had their ideas when capitalism was emerging at full pace, Industrial Revolution was booming, and all the workers & businesses were only looking for their financial gains. And that is why the classical theory of economics was becoming popular rapidly. It popularized the idea of free markets & how free markets can be self-regulated.

Classical economists concentrated on broader national interests instead of a ruler’s interests. Adam Smith recalled the worth of the government should not be valued on the ground of the king’s treasure and instead on national income. In his vision, productive labor was the actual origin of income. The last classical economist is believed to be Henry George.

Uses of Classical Theory of Economics

Classical economics was first used in the 18th & 19th century by Adam Smith. It focused on free trade and competition in the market. Classical economists also focused on supply & demand, and a theory called ‘invisible hand’ underlined it.

Smith’s theory was that demand & supply both move the market to achieve equilibrium between price & production. His introspections alleviated domestic trade and led to more proper & effective pricing.

The Rise of Classical Economics

Classical economic theory was conceived after the dawn of capitalism & industrial revolution. Classical economists created theories regarding value, price, supply, demand, and distribution and tried to explain capitalism’s working. All the classical economists rejected the idea of government interference in the market as they supported an unrestrained market.

Although not all classical thinkers unified in their thoughts, they did support some common beliefs like free trade & market, competition, and a shift to meritocracies from class-based structures. Classical is one of the three principal economic theories; the other two are Neo-Classical & New Growth.

The Decline of Classical Economics

After the great depression, classical theories of economics plunged in popularity and were substituted by “Keynesian Economics” (an economic thought that became prevalent thanks to John Maynard Keynes) in the 1930s & 1940s.

The Great Depression brought a changing landscape of deflation, bankruptcy, and enormous unemployment, which unsettled the countries about classical economics, especially the idea that government should not intervene in the economy. Classical theories of economics failed to bring the economy back to its probable output.

Until then, Adam Smith’s classical economy evolved significantly. But before Keynesian Economics, Classical Economics faced an emerging challenge in the 1890s & 1890s in the name of Karl Marx, a German philosopher.

But, back to John Keynes. Keynes’ ideas questioned classical theories of economics. He believed that the free-market causes underconsumption & underspending, significant economic trouble. Keynes also criticized high-interest rates. Classical economics was also considered a limitation to the development of the economy & could not be implemented in the current & diverse economies.

His theory was that the demand-side & supply-side stir the market to price & production equilibrium. Smith’s study helped promote domestic trade.

Assumptions of Classical Theories of Economics

What Is Neoclassical Economics? 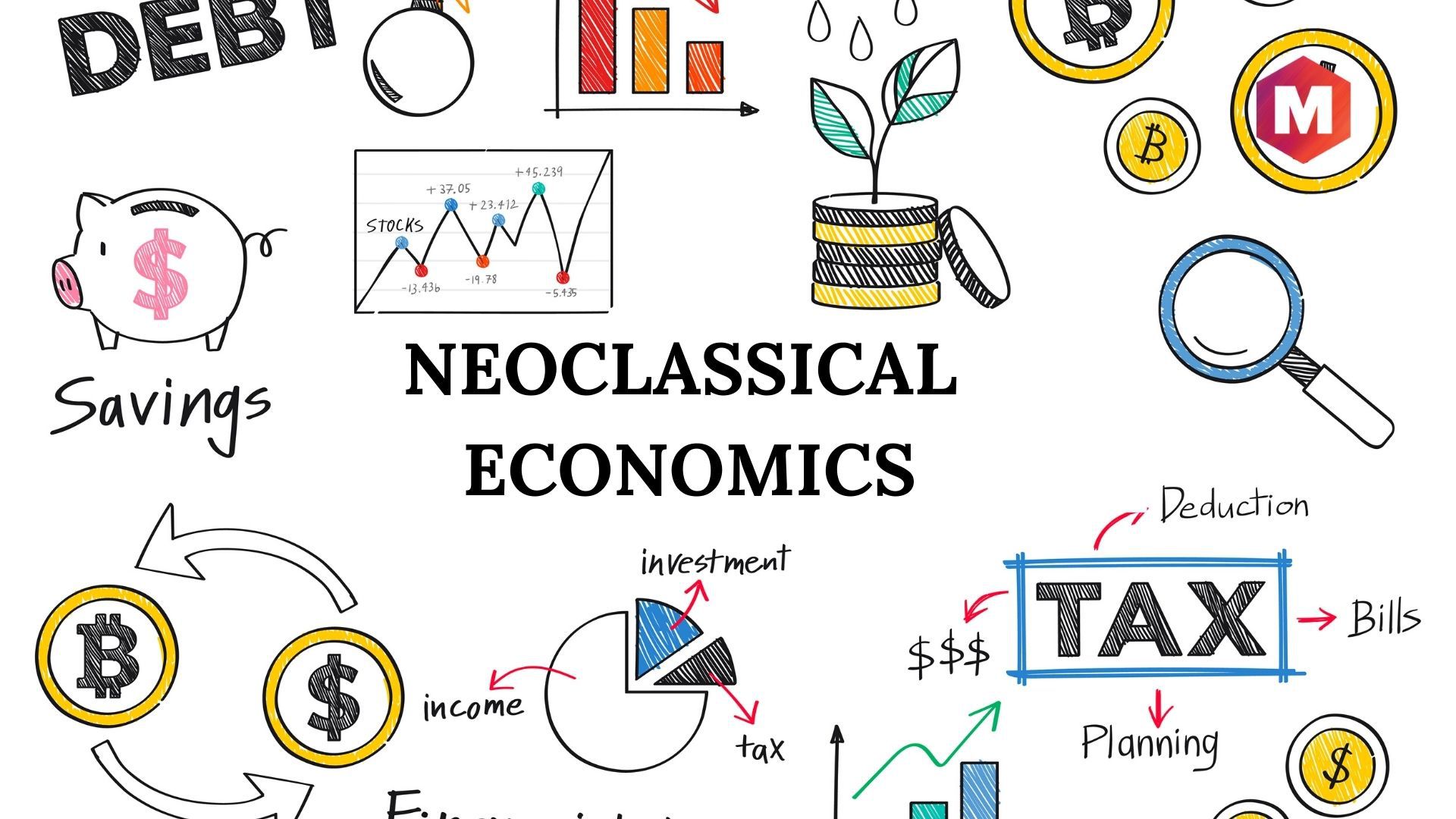 Neo classical economics materialized in 1900 to compete with earlier ideas of classical theories of economics. This theory supposed that supply & demand are the driving forces behind production, consumption & valuation.

The individuals are rational, where the market system will thrive. Both economic theories are different and played a big part in economic history. Although, neoclassicism eventually surpassed classic economics.

On the concluding note, it is clear that classical economics was helpful in letting countries to migrate from monarchic rule to capitalistic democracies by using self self-regulation.

It explained the concepts of value, domestic and international supply, demand, price, and distribution in the world of economics. This theory was later replaced with more updated ideas like Keynesian economics that included government intervention in managing economics.

Now, what are your thoughts about the classical economic theories in revolutionizing and improving economical operations around the world? Share your opinion with us in the comment section below.

Hi, there! We are the content team of Marketing91 and we love writing well researched and in-depth articles to help you on your journey. Visit us regularly for more helpful marketing articles. You can check our recent posts here