Home » Economics » Meaning and Study of 12 Causes of Inflation

Inflation is one term that we come across very often. There are different kinds of increase, such as- cost-push inflation, repressed inflation, open inflation, supply-side inflation, demand-pull inflation, hyperinflation, and so on.

There could be many reasons behind recurring inflation in the economy. Increased public expenditure, hoarding, the price rise in internationally significant markets, tax reductions, hoarding are some of the reasons behind inflation. These factors result in rising prices. Another cause of inflation could be increasing demands. This article shall discuss in detail the meaning of the word inflation and what causes it. 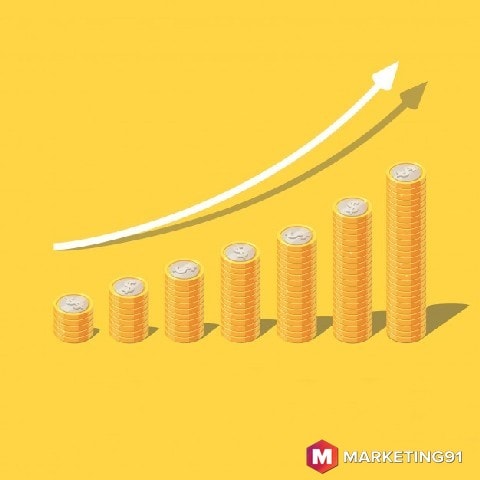 Most classical writers define inflation as a situation where there’s excess money with too little services and goods. Consumer Price Index (CPI) is the measuring means of increase.

Often there is an imbalance between Gross Domestic Product (GDP) and money supply. There are two broad categories into which we can put inflation:

Repressed Inflation- This happens when there is general inflation prevalent in the economy, without any growth in the prices of goods and services.

Study of 12 Causes of Inflation 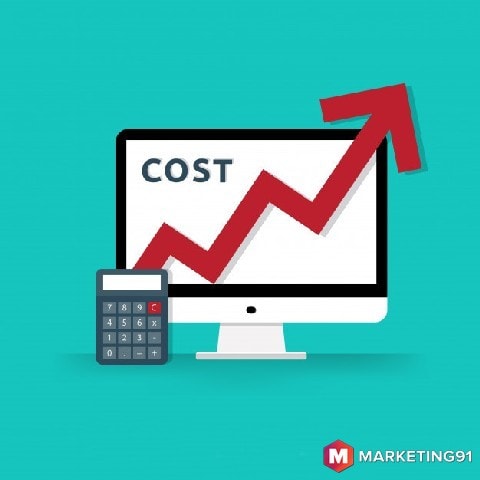 There are several causes of inflation. Here we shall discuss a few of them.

2) An Increase In The Amount Of Public Spending 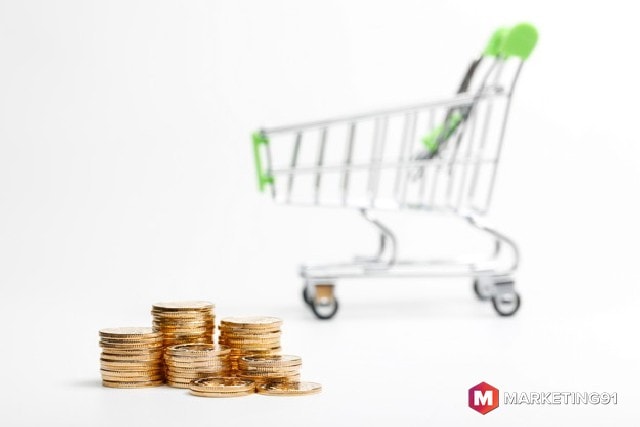 An increase in the money with people causes an increase in demand. As excess demand over supply occurs, it results in inflation. It is particularly recurrent in the countries which are developing and need a lot of governmental support.

Sometimes the income of the government is less than its spending. It results in disparity within the economy. To make up for this lack of balance, the government often resorts to printing more money- this process is known as deficit financing.

Hence, there is increased inflation within the economy. It is particularly prevalent because although the amount of money in circulation increases, the total goods available in the economy remain the same.

The full use of money in the economy is dependent on the money supply by the government as well as the amount of money in circulation.

Inflation often occurs when the people in the economy are spending money at a faster rate. This increases the velocity of circulation of money in the economy. 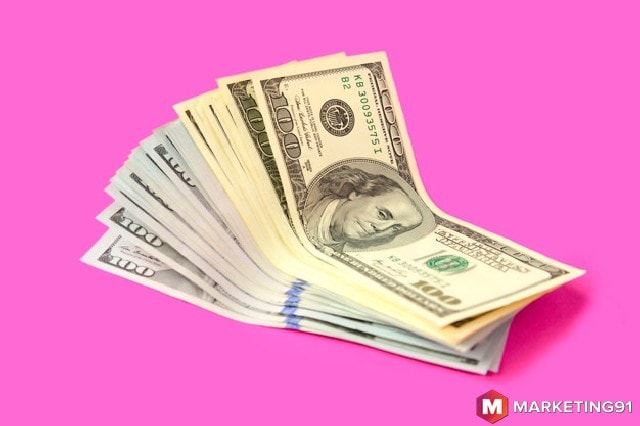 Another reason for inflation could be the hoarding of money. People, particularly sellers- tend to stockpile the available commodities and do not send them out into the market. This piling results in the shortage of supplies which in turn boosts up the market prices of the commodities.

There could be a decrease in production. The number of goods in the economy could witness a fall. Although the demand remains the same, and even increases with time- the supply remains short. This genuine shortage in the economy results in inflation.

For a stable economy, demands have to be met within the economy as well outside. Meaning to say that the amount demanded by foreign economies must also be met. In case exports are short, then the money supply within the economy decreases. This results in inflation. 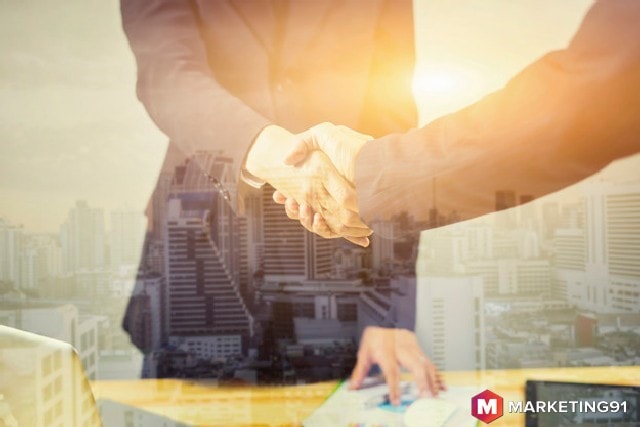 Trade Unions are sometimes the cause of inflation within the economy. The job of trade unions is to ask for a raise in wages of the workers. If this is accomplished, then the amount of money with people increases, other than that there is an increase in the cost of production. Both of these reasons are the cause of rising inflation.

The decrease in taxes causes two things- first, it increases the amount of money in the hands of the people; it also results in decreased money with the government.

This results in a fall in production. When the production falls, and the amount of money with people increases, there is excess demand oversupply. This results in inflation within the economy. 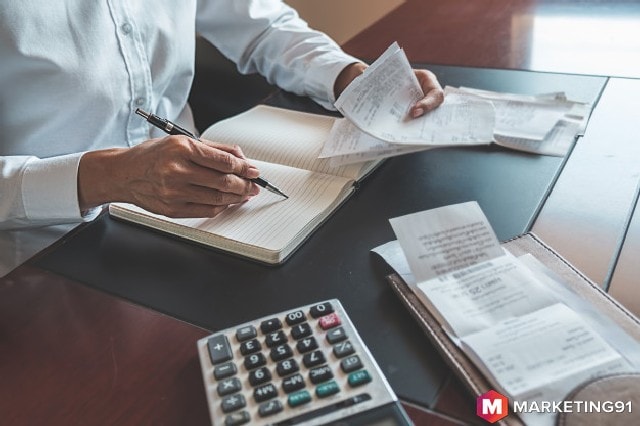 The government imposes indirect taxes on businesses. There are various forms of taxes, such as VAT, excise duty, and so on.

These indirect taxes result in an increased cost of production. The producers do not get enough profit on their sales. This results in decreased money with the people and causes inflation.

Many products within an economy are made from commodities that are imported from abroad. In case there are a rise in the price of goods overseas, the import cost increases. A rise in import costs results in two things- either the goodwill not be imported, and there will be a shortage of products within the economy.

Or it could so happen that the cost of production shall increase. Both these phenomena result in increased prices and cause inflation. 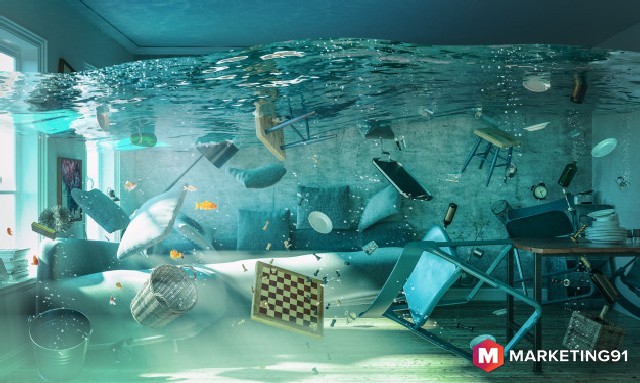 There could be several non-economic causes that result in inflation. For instance,- some natural factors could result in a shortage of a product in the economy.

There could be a flood that might destroy the crops for a season. There could be a fail in rains, and thus, certain food products would not be able to be produced. All such are non-economic reasons which cause a decrease in supply and an increase in prices, causing inflation.

Here is a video by Marketing91 on Causes of Inflation.