A capital reserve is a type of fund or capital that businesses set aside for major long-term investment projects or other anticipated expenses. The capital reserves finance the long-term project of the company or wipe out its capital expenses in the future. It is generated from the profits of its non-operating activities for a while.

It is a section of the company’s balance sheet that shows the cash present in hand, which the company can use for any sudden events like affectation, instability, the requirement of expanding the business, etc. It helps the company to tackle unforeseen happenings.

What are Capital Reserves?

Definition: The capital reserve is defined as a reserved fund or capital created out of the company’s profit that may be utilized for any future expenditures or for offsetting any significant losses. The company cannot use this amount unless there is an emergency. A company’s capital is the amount of money reserved for sudden expenses. It should not be used for the financial health of the company.

The capital reserves also refer to the capital buffers the banks are required to establish for meeting the regulatory requirements. This can be misinterpreted with reserve requirements which are the mandatory cash reserves the Federal Reserve requires the maintenance of the bank.

In a nutshell, a capital reserve can also be understood as the line item in the equity section of the balance sheet of a company that refers to the cash on hand to be used for future expenses or for offsetting any capital losses. When it comes to personal finance, capital reserve indicates the reserved fund for unforeseen events.

The capital reserve is generated through various transactions like selling fixed assets, upward revaluation of assets to reflect their current market value, issue of excess stocks, reissue of fortified shares, profits on the redemption of debentures, etc.

The primary purpose of having capital reserves is to help the company during an unexpected short-term expense without taking on more debts.

The term “reserve” is not defined under Generally Accepted Accounting Principles, so the time Capital Reserve is anachronistic.

How is Capital Reserve Used?

An example of Capital Reserves is the sale of fixed assets. When the company sells its fixed assets, it can transfer the profit amount to the capital reserve. It is also used to mitigate capital losses or other long-term contingencies.

It does not have to play any part in the company’s operational activities. Capital reserves do not represent the wellness efficiency of the business as it is not taken from the trading activities of the company. 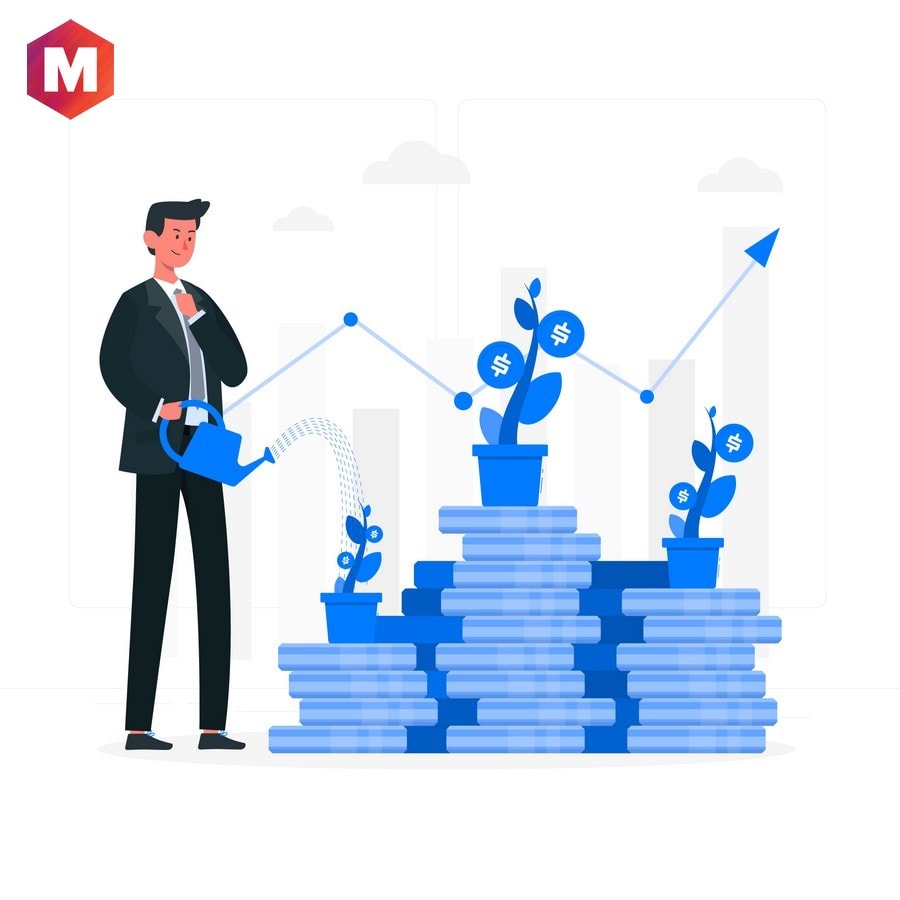 You may easily understand concepts of the capital reserve from an individual perspective. Suppose you want to buy a new house.

You keep some money aside, sell off the things at your old home and save this money in a bank account for you to buy the new house. You will not do anything with that money other than buy a new place.

Let us now understand the same concept from a business perspective. If a company needs to construct a new office building, it should have capital. They are not interested in taking a loan from outside as the cost will be huge.

What are reserves on the balance sheet?

Balance sheet reserves are documented as penalties on the balance sheet, and they include

These rises when the excess stock rises par value.

These arise due to profits from the past. In simple terms, these are the net profit amount that is not given to the shareholders as dividends.

Is the measure of the net change in the fair values of available for sale investments until the investment is derecognized. They have a crucial role in businesses in the insurance company that holds fixed-income investments of large amounts.

These can rise due to hedges a company took to protect itself against the volatility in specific input costs.

Asset revaluation reserves arise when the company adjusts an asset’s value in the balance sheet. These are created when a company creates a line item for maintaining a reserve account.

Foreign currency translation converts the results of a company’s foreign subsidiaries to its reporting currency. These arise when there is a change in the value of the currency.

Statutory reserves are the reserves a company must establish, and these cannot be paid out as dividends.

Also Read  What is Accumulated Depreciation? - Definition and Formula

Capital reserves are special profits set aside for unexpected expenses or long-term projects of the company. These have definite purposes and cannot be used for anything else.

Reserve capital is an emergency fund of a company that is not mentioned on the balance sheet. These funds do not answer any specific purpose.

All the profits earned by a company in a financial year are not given to the shareholders as dividends. A sum of money is always kept aside to meet its future needs or investments. This amount of money is kept aside as funds are called reserves. Let us have a look at two such types of reserve right away-

A capital reserve is created from capital profits. These funds prepare the company to clear the sudden events without taking debt of higher amount from outside. These are permanently set aside for the emergency of the company.

The capital reserve is directly proportional to the profit. The capital reserves also increase when the capital profit decreases or increases either from the sales of shares or by the upward appreciation of assets. Hence, they are also utilized to issue bonus shares.

Revenue reserve is generated from the company’s net profit in a financial year. This reserve is not given to the shareholders as dividends but is kept aside to meet the company’s future needs.

Revenue reserve is added in a profit and loss appropriation account and is created from the earnings of daily operations in the business. 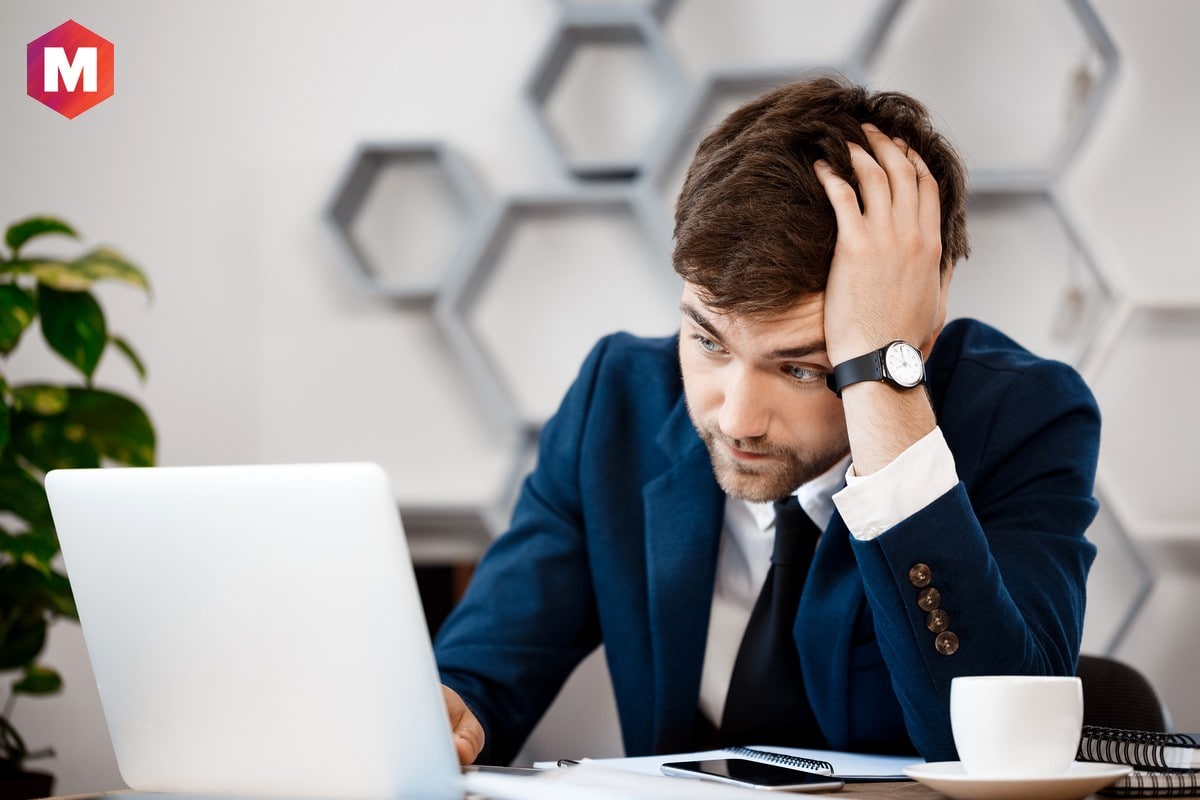 When a company thinks they have to be prepared for any financial instability, competition, or inflation, it can set aside this money and reserve it for the long term.

Capital reserve accounting can also be used for mitigating capital losses. Since the sale of assets’ profit is not received in monetary value, they are detected on the account book. This is similar to the asset sale. With this reserve, the company can set off capital losses.

Let’s take an example. Suppose a company has made $30,000 on selling an old fixed asset. But also is expecting to incur a $20,000 for selling the old machinery as it has become outdated.

It is complete control of the business and is used to write off capital losses.

Capital reserves accounting is also created to do a perfect accounting practice within the company.

The preserved earnings of a company to nourish and strengthen its economic position are categorized as a company’s reserves. Reserves are made to prevent the company from surplus cash in other needs.

Capital reserve accounting is a big source to finance a company’s long-term project. A company that does not wish to take funding from external sources can use this finance for its project.

Suppose a lender requires a multifamily investor to keep aside $300 per unit per year in capital reserves to account for any future capital improvements. It is also called Replacement reserves. When the investors don’t have loan constraints structure their capital reserves differently.

Capital reserves are made to soften the blast from larger expenses. Revenue reserves are used to expand the company’s business and can be used as dividends to share with the shareholders and stabilize the rate of share percentage of a company. Reserves are made to expect an expense to come rather than waiting for the expenditure to incur.

Briefly to conclude, capital reserve accounting can be understood as a great source for financing some of the long-term projects of the company. What would be your definition of capital reserve? Share with us in the comment section below.