A budget deficit is a situation when the expenses of a company or government spendings exceed the revenue. It occurs when expenditures surpass revenue. The term budget deficit is usually used for the national budget rather than the individual or business level.

The opposite of budget deficit is budget surplus. When a budget surplus occurs, the planned expenses are less than the revenue earned. Both these conditions have their positives and negatives when it comes to financial health.

What is Budget Deficit?

Definition: A budget deficit is defined as the excess of government spending or expenditures compared to the total amount of income generated by a country via regular operations, taxes, and other sources.

The word deficit means when something, especially a sum of money, is too small in comparison to the money needed. So, when this word refers to budget, it means when the expenses are more than the revenue generated. In much simpler terms, it means money is less than the expenses.

It is essential to balance spending and earnings to maintain a healthy financial life. When these expenses are made more than the income or revenue generated, it leads to budget deficits.

It leaves no room for savings and emergency funds which are crucial as nobody can predict when scenes change from good to bad to worst. The term budget deficit is generally used to indicate the budget planned by the federal government. 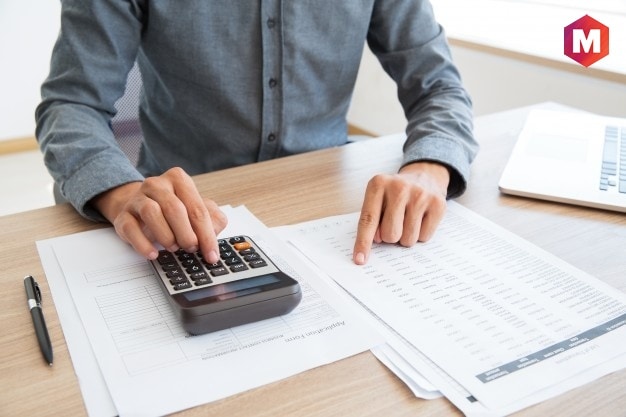 Budget Deficit = The Total Expenditures by the Government ? The Total Income of the government

Sometimes the government deliberately runs a fiscal deficit where their spendings are more than the revenue generated to boost employment in the country and aggregate demand. 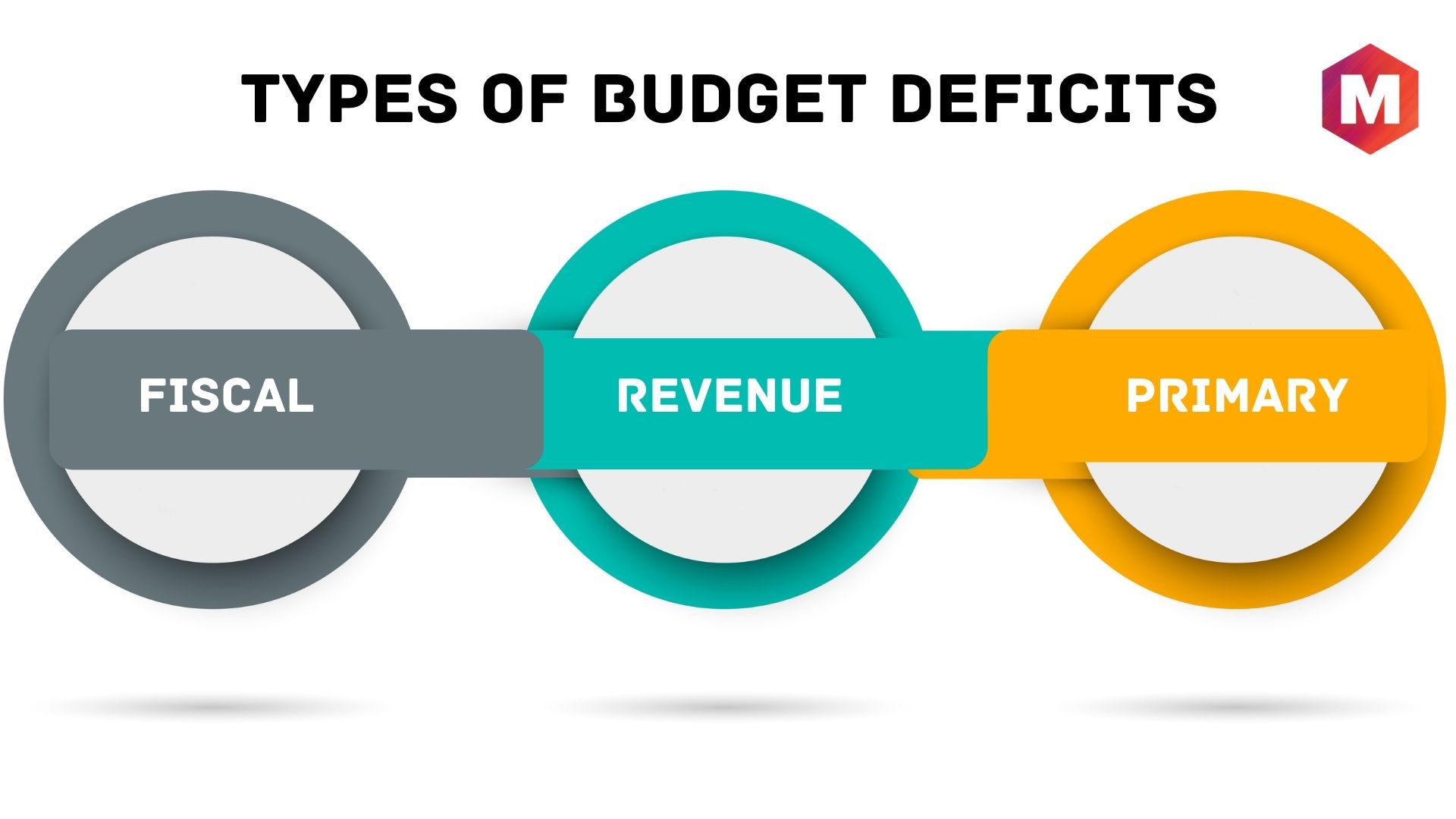 Following are the types of budget deficits

It doesn’t have the money borrowed to make up for the spending and income inadequacy. One thing to keep in mind is not to confuse fiscal deficit with fiscal debt, as the latter is the total debt accumulated by the government over the years for running a deficit spending.

Let us take an example to understand it, company ABC has budgeted revenue of Rs. 10 crores and expenses of Rs. 6 crores for a projected net income of Rs. 4 crores. At the end of the financial year, the actual revenue earned turned to be Rs. 9 crores and expenditures to be Rs. 7 crores for a realized net income of 2 crores. This resulted in a revenue deficit of Rs. 2 crores.

The difference between the government’s current year’s fiscal deficit and the interest that is paid on the borrowings of the previous year is called a primary deficit. To overcome the deficit created, the government borrows money on which interest needs to be paid.

There are more benefits of running a budget deficit than one can think of. Let us look at it one by one.

As budget deficit is a condition in which the government’s spendings cross their generated revenue, it also implies that there has been a significant reduction in taxes paid and an increase in the expenditure of the government.

This situation increases the aggregate demand of the country and economic growth, which subsequently follows.

2. Boosts the economy during the recession

In times of recession, a country’s economy is hit by a tendency in which a decrease in the investments made by the private sector is experienced. This, along with the lower aggregate demand. A government may choose to deliberately borrow and run a deficit to solve this situation by effectively spending the revenue.

When a country’s government spends money, it serves many purposes like investments, healthcare, infrastructure, human capital, unemployment benefits, etc. When the government’s spending is more, it results in more capital growth.

Therefore, the government can spend more on the expenses than the generated revenue allows them to.

This point may be a bit technical to sound, but it sure is an important benefit of the fiscal deficit. An expansionary fiscal policy involves the lowering of the income and corporate taxes, which eventually means reducing the revenue of the government and increasing the federal government spending on the infrastructure and investment, which will attract foreign capital—incoming of capital from foreign results in economic boost and growth. Now, the budget deficit can help finance this expansionary fiscal policy.

5. Higher taxes in the future

Persistently running a deficit government budget can imply the fact that there will be a rise in the price of the taxes paid. Taxes are the main source of revenue which is generated by the government.

Therefore, to get rid of the accumulated debt, the government needs to increase taxes to pay off the debt. This indication can be helpful to the citizens and the government to plan accordingly.

Debt that is accumulated by the government over the years needs to be paid off. One way to do so is by increasing taxes. But another way to tackle this repayment of the debt is by borrowing large amounts of money from investors and international banks. To do so, the government offers high-interest rates to attract them and keep them interested in lending them money.

As there is an increase in the borrowings of the government, the rates of interest also increase as it shows a direct proportion when put on a graph. Higher bond yields and rates of interest are necessary since the investors or the international banks require compensation as the risk of lending large amounts of money is very high. This is compensated by the payments that are made in the form of interest on the lent money.

The Danger of Budget Deficits

The most notable danger of budget deficits can be the occurrence of inflation that is associated with the continuous increase of the price levels in the country. For example, in a country like the United States, the occurrence of budget deficits might compel the Federal Reserve for releasing more money into the economy that will only increase the chances of inflation in the country.

When budgets deficits keep on continuing, it might cause inflationary monetary policies year after year for a country.

For reducing budget deficits, governments should promote economic growth by using fiscal policies like reducing government spending and increasing taxes. One example can be reducing regulations and lowering corporate income taxes by a federal reserve bank or congressional budget office for improving confidence and boosting economic growth that will help in ensuring higher taxable profits and income taxes because of job growth. This strategy will help in increasing treasury inflows.

A budget deficit can be defined as more expenses made in comparison to the income generated. This term is generally used about the national budget.

The government can go under deficit budget due to recession, or it can also be implemented deliberately to improve aggregate demand and boost the economy. The danger of a deficit budget is that it leaves the government in debt. If this accumulated debt is very high, then it can lead to an unstable economy with high inflation.

What according to you are the most effective ways of reducing budget deficits? Share with us in the comment section below.