Home » MANAGEMENT » Board of Governors – Definition, Roles and Responsibilities

The board of governors is a bunch of people who have the official capacity to supervise the workings and business operations of an organization. Their responsibilities include the decision-making about all business and financial matters.

What is a Board of Governors?

Definition: The board of governors is defined as the main governing body of a system that has the task to oversee all the operations and help the system to implement its policies. For example, the board of governors of a central bank regulates banks functioning in the country and performs banking supervision.

Board of Governors of the Federal Reserve System

The national monetary policy of any nation is taken care of by the central bank of the country. The central bank of the United States, the Federal Reserve System, with being the financial advisor for the U.S. government and regulating banks, also decides the country’s monetary policy. The system is under a board of directors appointed by the President and confirmed by the senate. Employing over 1800 people, it has seven board members who hold the office for 14 years.

History of Federal Reserve Board of Governors 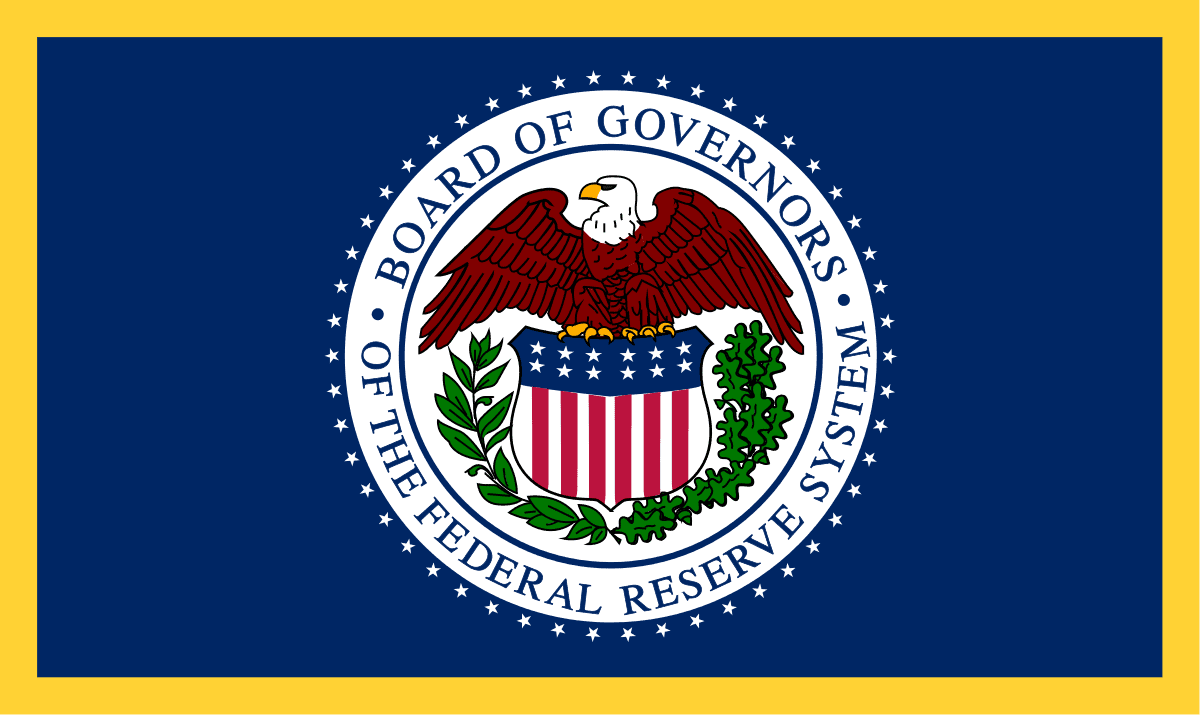 Started with a small number of 5 members, the Federal Reserve System was pretty different from today. For starters, it didn’t operate with the level of freedom that it has today. Created in 1914, the board had the secretary of the Treasury and the comptroller of the currency as default members, and the rest three were appointed by the President, obviously, with the approval of the senate.

The chief administrators of the Board were the governor and the vice governor, with the secretary of the Treasury assuming the role of the chairman. The earliest of the conflicts included one where the power of the secretary of Treasury and the comptroller of the currency, William McAdoo and John S. Williams, respectively, was under scrutiny. The Board meetings were suspected to be held in the treasury department, and a link was being established between them and the administration.

The link with the administration created room for undue influence of the Treasury in political decisions and the monetary policy having a shadow of the administration. The independence of the institutions was in danger. The solution to this was suggested to hold the Board meetings out of the treasury department at Washington, D.C., basically to keep the secretary and the comptroller from attending.

This solution, instead of a proposal by other Board members, wasn’t given any wind because the Banking Act of 1935 removed the secretary of the Treasury and the comptroller of the currency from the list of the Board members. The act gave the role of the chairman to the governor, the vice governor became the vice-chairman, and the number of Board members was increased to 7 from 5 earlier.

Later in 1937, the Federal Reserve System was given its headquarters in Washington. To prove the absence of polarisation in the reserve system, both major political parties chose the same chairman. This served the apolitical nature of the Board.

Appointing Members to the Board of Governors

As given by the law, the President of the United States is supposed to nominate the Board members that depicts a “fair representation of the financial, agricultural, industrial, and commercial interests and geographical divisions of the country” nature of the appointment.

Duties of the Federal Reserve Board of Governors

Seven of the twelve seats of the Federal Open Market Committee (FOMC) that form the country’s monetary policy are taken by the members of the Board of the Federal Reserve Bank.

The rest of the five members are the presidents of the 12 regional reserve banks. The chairman of the Federal System’s board members chairs the FOMC. Let us have a look at some of the duties of the board of governors are-

Board of Directors vs Board of Governors

Some institutions such as non-profit organizations, academic institutions, government divisions, etc have a board of directors as their governing body. On the other hand, corporations are mandated by the law to appoint a board of governors to regulate business operations and financial decisions.  However, when an organization has two or more boards, the board of governors has the supreme authority.

Board of Governors FAQs 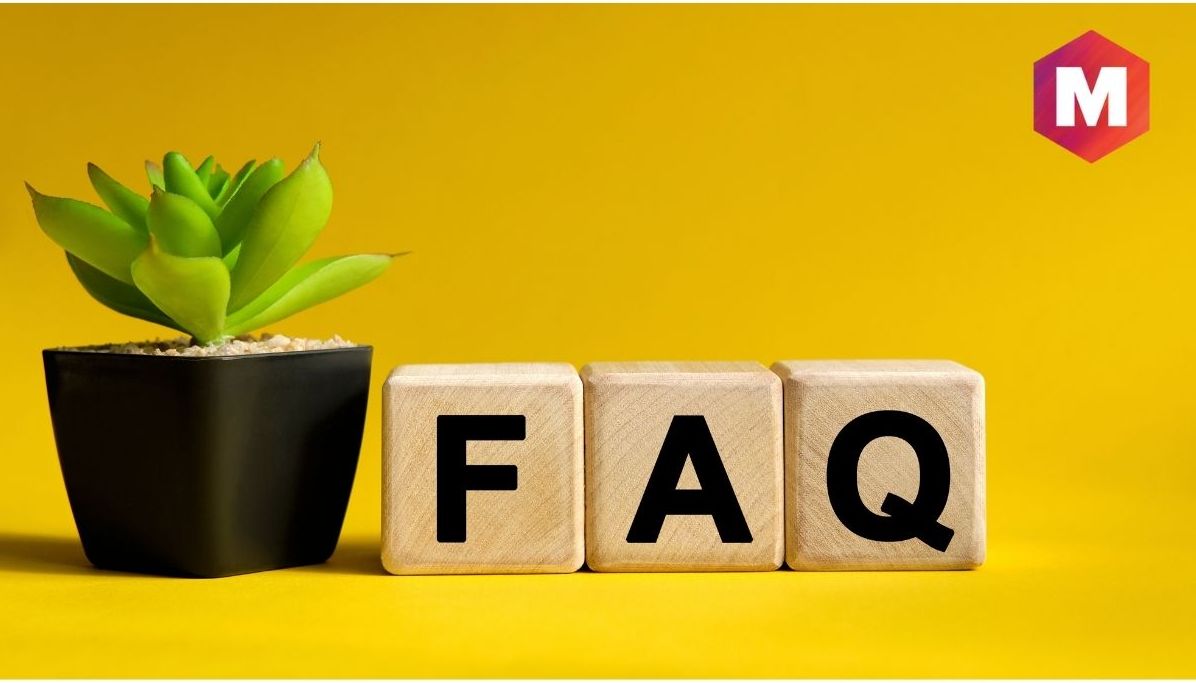 1. How many members can be on the board of governors of the Federal Reserve System?

2. Who appoints the members?

The President of the U.S. nominates the members who are confirmed by the senate.

3. Why are members elected for a staggered 14-year term?

The staggered term ensures the stability of the Board.

4. What are the 12 Banks of the Federal Reserve?

The board of governors of the Federal Government Agency of the U.S. is a group of highly competent members who make regulations for the US central bank.

Hence, it is clear that the board of governors is a group of qualified people who are responsible for managing and regulating a system or organization.

How important do you consider the board of governors in overseeing an institution? Share your opinion with us in the comment section below.