The black economy is one of the segments of the economic activities of a country that fall outside of the commercial rules and regulations of a country. These activities can be legal or illegal as per the type of products or services involved in business operations.

The black economy is usually unlawful, unregistered, and hardly ever documented through regular market indicators. In addition, this operation might not include any legal financial markets, creating their estimation nearly impossible.

What is a Black Economy?

Definition: A black economy is defined as an economic activity that violates the laws and regulations of government or society. The black economy is also understood as the black market or underground economy. Different factors because of which black economies rise include the government restrictions on the sales, trading, or manufacturing of specific goods or services.

People in the black economy will break the rules and regulations imposed by the government when it intervenes, demands tax, or regulates the economy. So, the activities are usually illegal and rarely recorded officially.

Failure in measuring black economic activity or underground economic activities by government statistical agencies produces a misleading picture of a country’s economy. From tax evasion and black money to illegal transactions and other forms of the unrecorded economy that are outside of legal statutes defining the fiscal and commerce rules of the country.

The black economies allow people to avoid taxes, be free of regulations, or skirt price controls and rationing. There are various reasons for the rise in the black economy.

It typically takes the upper hand when the government of any nation imposes restrictions on economic activity associated with particular products and services. It occurs either by naming the transaction illegal or imposing a high tax on items that turn cost-prohibitive. A black market arises mainly to make illicit goods and services available to the masses for less money.

The black economies also include the industry of fake goods where the duplicates of the goods that belong to a well-known brand are created and sold under the same name. This industry is again outside the formal economy, which causes a loss of revenues due to piracy.

It affects both the brand and the government. It is also a part of an unrecorded or unreported economy. The day-to-day legal business deals can also contribute to the rise of the black economy. 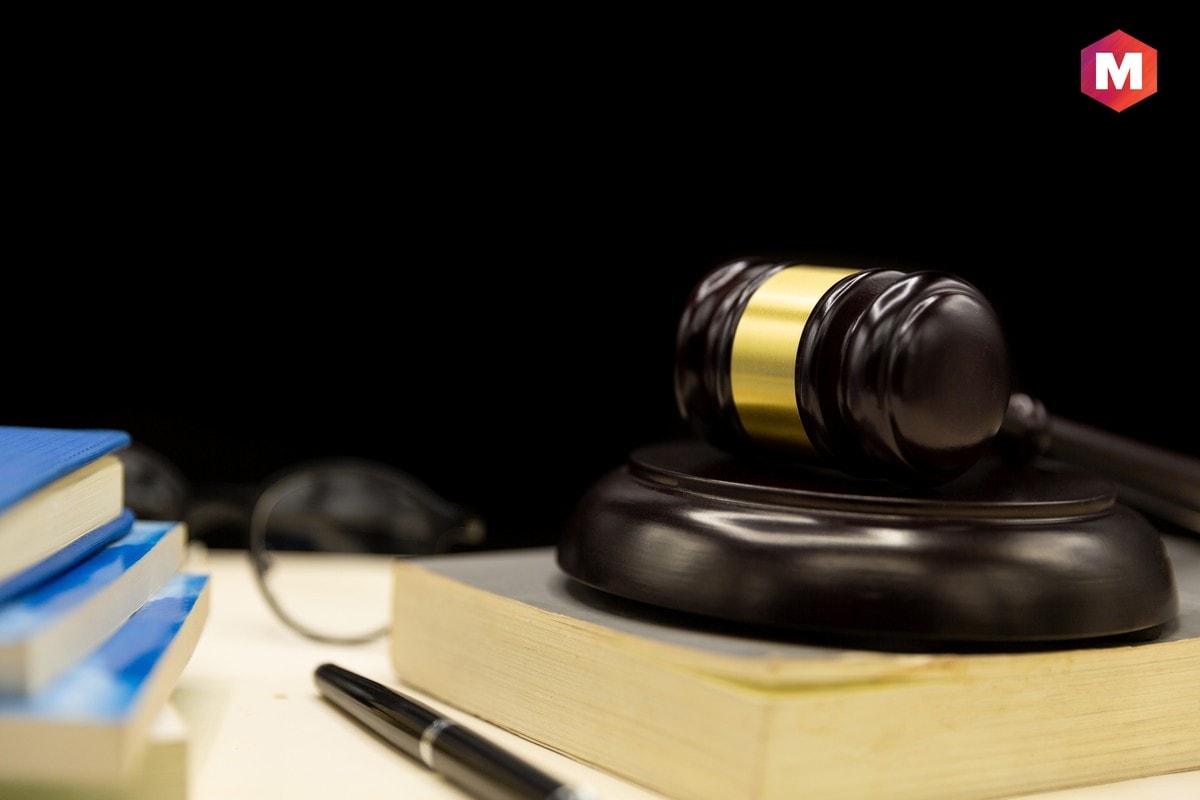 As it is clear now that all business activity in a country’s market that occurs outside or in contravention of the prevalent policies and government guidelines is referred to as the black economy. Based on the products or services made, these actions could be lawful or criminal. The black market and the black economy theories are linked. There are four types of black Economies as listed below.

It consists of the income produced by those economic activities that take place in violation of legal statutes. Legal statutes define the scope of legal forms of commerce. Such activities are against these administrative rules, like extortion and drug dealing, which are part of the illegal economy.

The unreported economy tries to evade the fiscal rules established by the institutions, as per the tax codes. Under-the-table employment and untaxed private transactions, otherwise legal, come into this category.

In this economy, the economic activities circumvent the rules made by institutions. They defy the laws that make up the reporting requirements of government agencies. It can occur due to deliberate hiding the information for legal or illegal purposes or some difficulties associated with data collection.

The economic activities in this economy avoid the costs and are excluded from the legal benefits and rights included in-laws and administration. The laws cover property relationships, commercial licensing, social security systems, etc. the activities falling into this category are household services exchanged between friends or neighbors, non-market activities, etc.

One of the easy examples to understand the Black economy is taking an example of a construction worker.

The worker supposedly is paid under the table by the employer, which leads to his taxes being never held, and the employer will not pay the taxes on the worker’s earnings. The construction might be legal, but the non-payment of taxes is considered a part of the black economy.

The indulgence in black market activities is illegal, so the people involved in such behavior often attempt to hide their actions from the government or regulatory authorities.

However, cryptocurrencies are available nowadays to open up new payment possibilities, especially on the dark web. There are different types of underground activities distinguished based on institutional rules and regulations that they violate. Such actions are generally referred to with a definitive article as a complement to the economies.

An economy is generally built over various interconnected markets. Similarly, the black economy is constructed upon multiple black markets.

The black economies are formed through various other black markets, and the underground economies are present everywhere. The developed and the developing nations have these economies existing within the system.

The benefits of the activity in the black economies depend on the type of activity and the context. The black market economies might also benefit the participants in a way that is harmful to others. They can create harm in society, for instance, murder for hire services.

The other activities in the black economy can also cause a reduction in the effectiveness of society and its social institution.

There are various merits of black market activities as well-

Personal services such as home-cooked meals in a household are beneficial for society but are a part of the black economy, as they occur out of the formal economy.

No matter what the benefits, the black market has a vast number of cons that affect society.

Black economic activities can be created through a single black market activity and can harm society. The consumption of banned drugs is one such example of the action in the black economy.

In same way, it also channelizes a market of stolen goods that do not follow the institutional system set by the governments. 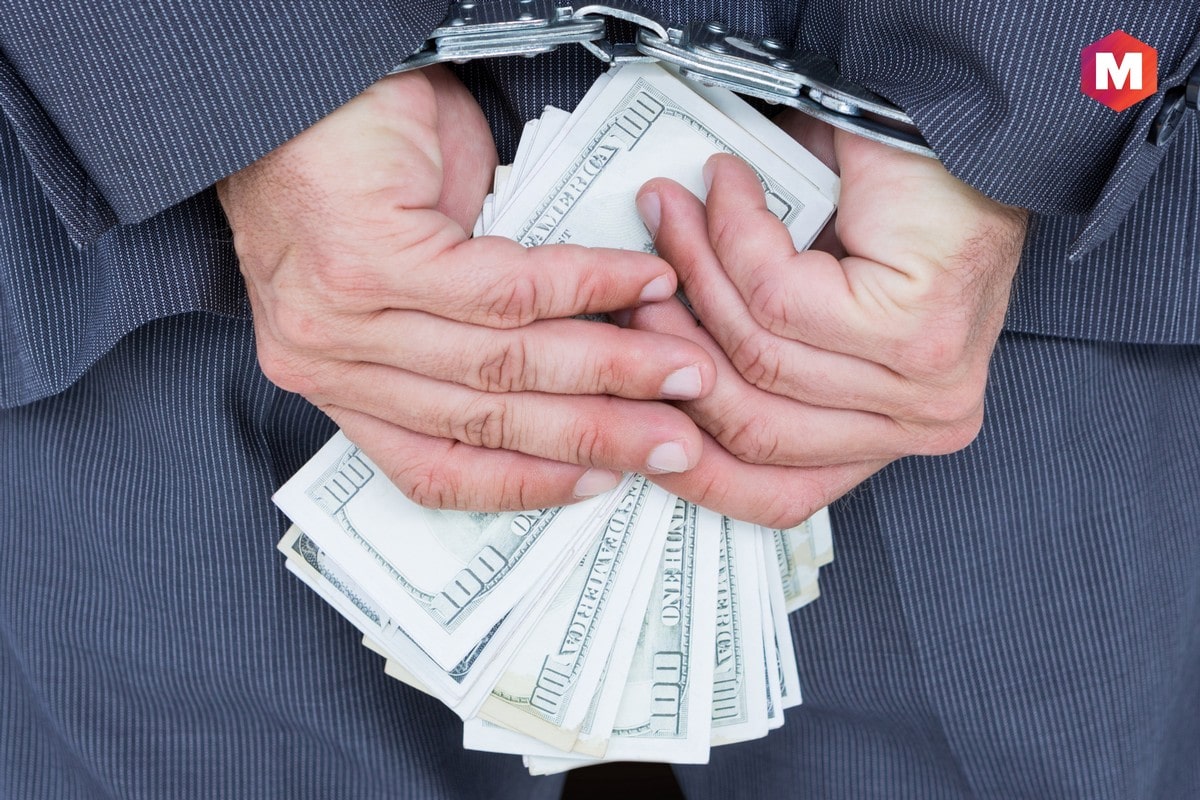 The underground economic activity is associated with different illegal economic transactions that are not in compliance with government reporting requirements.

It refers to the economic activity that occurs outside government-sanctioned channels.

It is associated with all funds earned via illegal activity, plus it is also related to the legal income whose recording is not done for tax purposes.

It is understood as the monetary value of all finished goods and services that are manufactured and channelized within a country during a specific period of time.

It is related to an economic system based on competition that has no or very little government interference.

On the concluding note, it is clear that a black or informal economy exists for the channelization of illegal economic activities. But it also has some upsides as well.

Like few black marketers are involved in supplying specific consumer goods banned in a certain region to offer some advantages to people in that region with better quality goods. In such situations, the banning of those kinds of goods occurs due to the socialist policies of the government or some other fiscal reasons.

However, on a whole, black or informal economy or illegal economy is generally the prime reason behind the large negative impact on the well-being of a country or region. One black market activity can be the reason behind the many other illegitimate activities that can harm society at large.