Hence, whosoever will hold possession of the physical stock certificate of a bearer share is considered as the legal owner of the share.

Bearer Shares are a type of stock or security that does not need to be listed under any person or a business firm. These are securities having an unknown owner having complete possession of the security, including all the applicable rights. The stock would not be listed anywhere. These are pretty scarce in number.

In simple words, bearer shares are the shares that are issued in the name of unnamed bearers. Issuing companies of bearer shares do not know about the identity of the owner.

Bearer shares are similar to ordinary shares in a business firm. These shares are allotted in the name of anonymous bearers. The name of the holder of the bearer share is not registered anywhere at all. It is a unique feature of these shares. The business firm delivers the owner confirmation of their acquisition available in the form of a payment receipt. The payment receipt will be considered to be a digital share certificate. 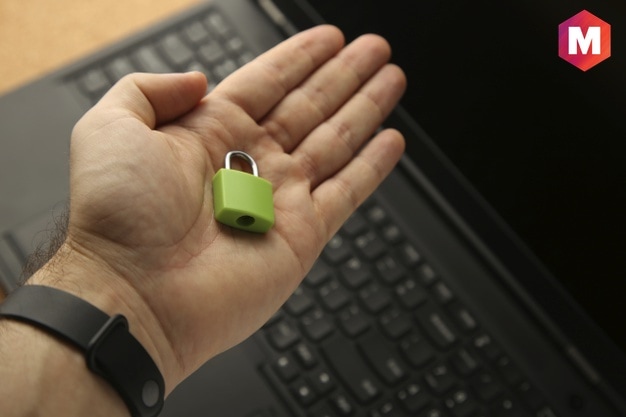 The prime advantage of bearer shares is the matchless level of privacy that they provide. The identification of the possessor of a bearer share is not known, and cannot be, traced by anyone. No registration companies, not law companies, not banks; no one can track the owner’s details.

In a situation where the holder of a bearer share was registered initially, it is not possible to preserve the trail of transfers of ownership, which provides secrecy for the existing owner. Also, there is no responsibility for the corporation or its owners to control how a person did come into ownership of the share certification. If a person has the physical document, they have the right to the bearer’s share, irrespective of how they attained it.

2. Convenience to its owners

One more benefit of bearer shares is that they are tremendously easy to transfer between owners. It is known that physical ownership of the share certificate is the only prerequisite to prove one’s ownership.

The bearer shares can be passed on to another owner, which in simple terms means physically passing over the certificate to the recent owner. This leads to many benefits as such, and the predictable one is again the owners’ privacy, easy transfer, and zero expenses. The owner, along with comfort, also faces jeopardies with it.

Disadvantages and Risks of Bearer Shares

1. Theft or loss of shares

Bearer shares are highly susceptible to robbery or loss of shares. This is since the possession is decided only by physical ownership of the share certificate, and no accounts are preserved of the legal possessor.

Likewise, suppose the share certificate gets misplaced or tangibly spoilt, for example, in unpredictable circumstances like a flood, fire, or any other natural disaster. In that case, the owner has no alternative left then.

Owners may face situations where proof of possession is mandatory. For instance, assuming if the corporation wants to open a secondary bank account in an overseas country, the shareholder would be obligated to make available their proof of ownership.

Yet, many nations would not consider bearer share certificates to be lawful proof of ownership as the entity’s name is not mentioned on the certificate.

Banks are usually unwilling to accept corporations that have allotted bearer shares because they cannot discover any detail of the proprietorship of the corporation. The bank does not want any unknown and unsought risks.

Thus, possession of bearer shares is strong-minded by whosoever is in control of the bearer shares. Since there is no evidence of detailed ownership, ownership is decided by the one who is in physical possession.

Panama Papers scandal is one of the popular examples of using bearer shares for concealing the true ownership of shares. In the Panama Papers scandal, a leak of financial files occurred that exposed a network of 200,000+ tax havens for the high net worth individuals, entities, and public officials of more than 200 nations.

Because of this incidence, different banks, and financial institutions halted the process of opening open accounts or having any associations with those who deal with bearer shares. 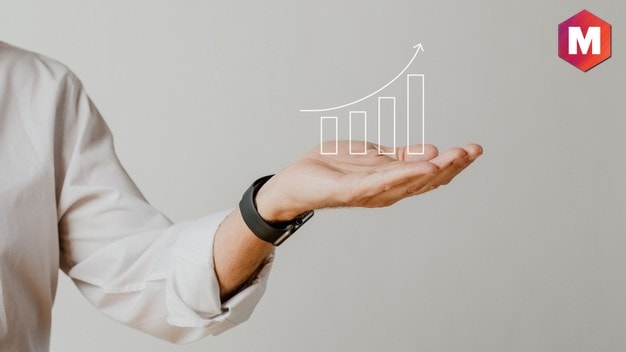 Different jurisdictions that earlier used to use bearer shares have been declining their use in the recent decades. The primary reason being the crackdowns by the governments and their tax authorities on illegal financial activities and tax evasion.

Hence, there are very few countries where bearer shares are recognized, plus, most of them only allow the “immobilized” bearer shares which are a specific type of bearer share that a licensed fiduciary or bank oversees and maintains records of ownership of the share and any transfer of ownership.

This is pivotal in “immobilizing” the share and removing many of the associated risks of money laundering or tax evasion sorts of issues. But immobilized bearer shares eliminate the benefits of privacy and seamless transfer that were earlier the key highlights behind the use of bearer shares.

Bearer shares had been quite prevalent in the history of an offshore company which is understood as a legal entity incorporated in a jurisdiction outside of the investors’ home country. But they were misused by a number of people and businesses.

However, bearer shares though had legitimate uses and benefits but nowadays they are being extinct. They no longer exist in their original form because the risks involved are always there for their illegitimate usages.

What are your thoughts about legitimate usages of bearer shares?

What are the other offshore financial vehicles that you consider effective in offering asset protection, financial privacy, and tax reductions? Share your opinion with us in the comment section below.