Bearer Bond is an unregistered debt security issued by a government or a corporation. It is an anonymous instrument because it is difficult to identify its true owner if it gets lost, as the certificate does not contain the details of the holder’s profile. In other words, whosoever has the physical structure of the bond becomes its owner. This also implies that the interest and the principal amount for the instrument become due to the one who physically possesses it.

The bearer bond can also be understood as a physical certificate with coupons attached that are used for redeeming interest payments. The owner of such a bond is the person who possesses it, as bearer bonds ownerships are not registered. Such bonds are as vulnerable to lose or theft as cash.

What is a Bearer Bond?

Definition: A bearer bond is defined as an unregistered bond or debt security that a corporation or government issues with no records of the owners. It is a bearer instrument that is considered good for those investors who want to retain anonymity.

A bearer bond is a fixed-income instrument that is not registered to a holder and maintains complete anonymity. Since no records of the owner are maintained, whosoever has custody of the physical bond becomes its presumptive owner.

Bearer bonds – also called coupon bonds – have no registered owner and they come up with a stated maturity date and attached coupons for the redemption of interest payments.

These negotiable instruments are highly vulnerable to theft or loss as the true owner’s identity remains unknown. They were first used on a massive scale in the late 1800s in the United States when government resources became scarce.

As a result, they were issued to fund Reconstruction during the Civil War. Soon after that, bearer bonds gained traction in Europe and South America too. However, as of May 2016, all the bearer bonds issued by the US Treasury have matured.

How Do Bearer Bonds Work?

The money is lent to the issuer whenever a person buys the bond, and the payment is made in the following ways, assuming there is no default:

The buyer receives the original investment on the maturity date and redeems the bond by submitting the physical paper of the bond. Sometimes, there is early redemption which happens when bonds get called before they are matured.

Coupons for interest payments are attached to the bearer bonds, which need to be clipped and submitted to collect the payments. 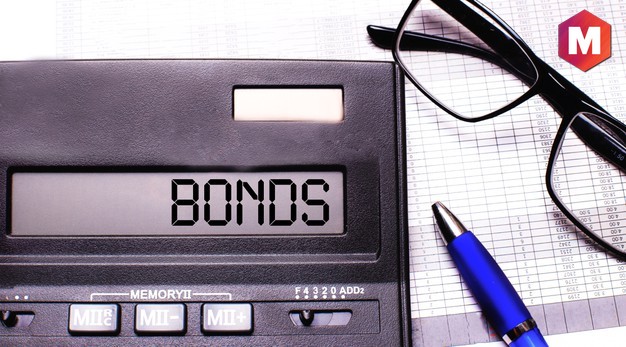 Bearer bonds can prove to be beneficial because of the following:

Bearer bonds are infamous for the following reasons

Bearer bonds are one of the most popular financial instruments used for money laundering, tax-evading, and other criminal activities associated with concealing business transactions.

Using bearer bonds for dodging taxes also became quite more popular after World War I. They were quite preferably used for illegal purposes until the Tax Equity and Fiscal Responsibility Act of 1982 that outlawed the new issuance of bearer bonds in the US.

Some of the risks associated with a bearer bond are-

Use of the bearer bonds is virtually extinct in the U.S. and many other countries around the world.

The lack of registration in bearer bonds has made them ideal for use in tax evasion, money laundering, and any number of other under-handed monetary transactions.

On the concluding note, it is clear that bearer bonds are unregistered bonds and they belong to their current possessor. Like a currency note, a bearer bond also does not have the name of the owner.

Registered bongs are the better version of bearer bonds that are gaining prevalence nowadays.

What are your thoughts about the importance of bearer bonds in the contemporary world?