Home » Economics » Top 6 Barriers to Trade within the Country Explained

For the growth and development of any nation, it is very important for the free movement of goods from one city to another or one state to another.

No state or city in the nation is self-sufficient and requires goods and services from other regions, and the case applies to almost every state or province in the country.

Just like the various obstacles to international trade, there are Barriers to Trade within the country owing to the laws and policies framed by the states.

It not only affects the economy of the nation but also results in unhealthy relationships with the states, cities, and provinces within the country. 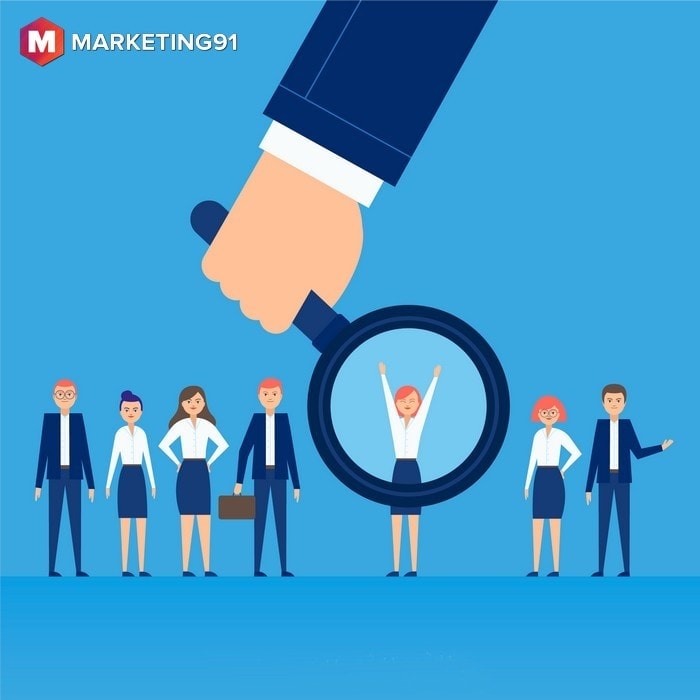 One of the major Barriers to Trade is when the local government authorities impose various barriers in the form of tariffs to protect native workers and labourers from losing their employment opportunities. I

f a specific state is producing certain goods even though if it is below the standards of quality and is offered support from the other regions of the country that produce the same type of goods, but with high-quality parameters, the local authorities will come up with various obstacles and hassles over the free trade. And the main reason behind the same is to protect its native employment opportunities.

It is a subject of argument as the local authorities are not wrong on their part, but at the end, it is the customer that is affected as he is not getting to consume the goods that are high on the parameters of quality.

If a certain region of the nation is producing or manufacturing goods that can be highly harmful or hazardous after its consumption, local government authorities impose a ban on free trade. Barriers to Trade are imposed to protect the health and safety of consumers. 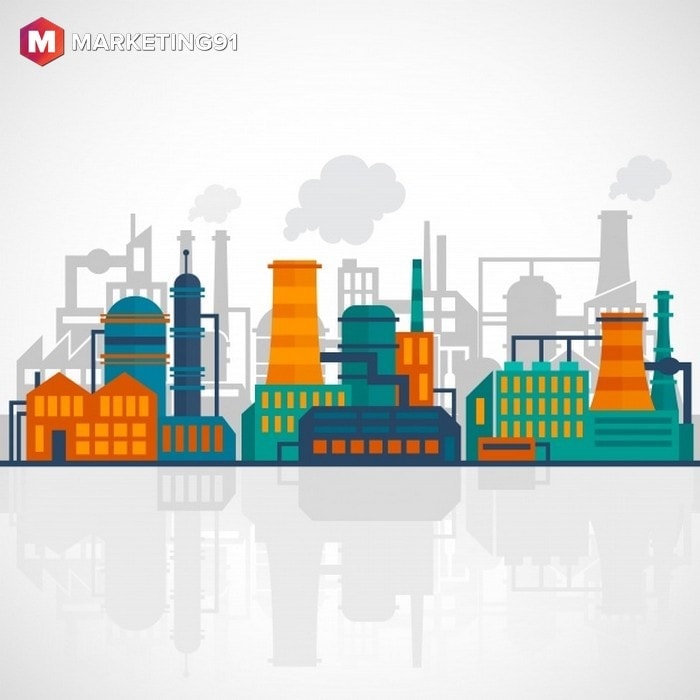 Yet another factor in the list of Barriers to Trade within the country itself is that the local government or political authorities want to provide the impetus of growth and development to the local industries.

For instance, the southern region of India in the continent of Asia is known for manufacturing high-quality silk fabric. And the same case applies to the northern side regions of India that produce silk fabric but of a different grade, range, and standard.

And the quality of silk produced by the south of India is much better and high on quality. And to provide growth impetus to its local artisans and handloom industry, the local government authorities of northern regions will not allow the local import of silk from the south part of India.

Some of the regions or state in the country doesn’t adhere to the rules and policies of environmental protection and safety standards.

And this can be an issue for other regions in the country that duly and carefully adhere to the same. Hence, in the wake of environment safety and protection, there are various Barriers to Trade imposed. 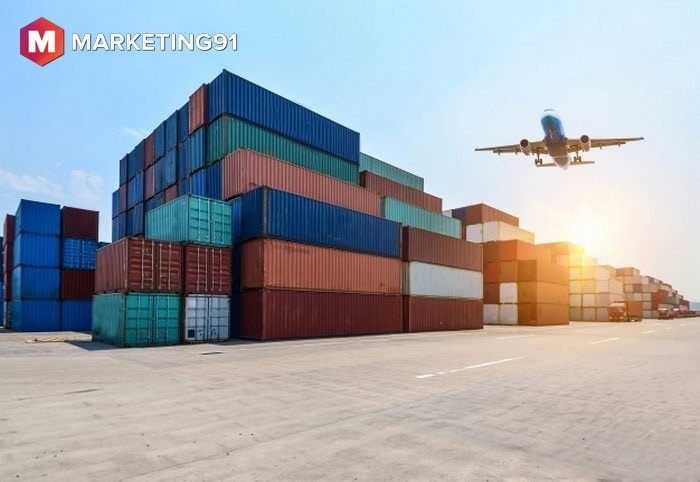 In such cases as well, the end customer is affected as he is not access to the goods and services. 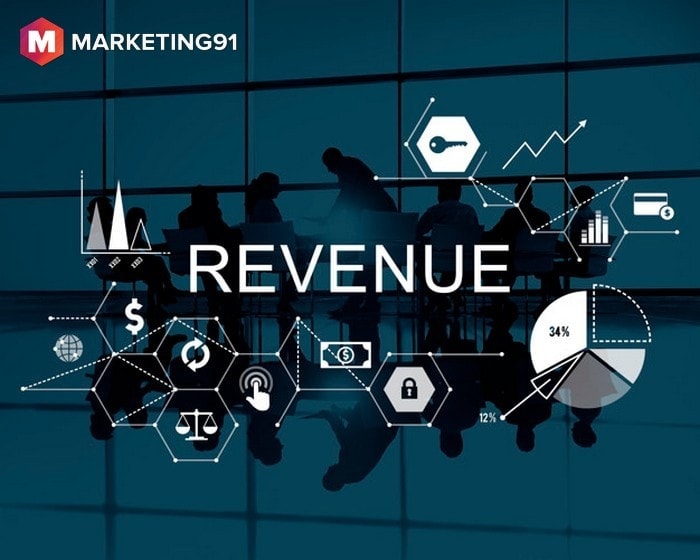 Some of the regions or cities have an ulterior motive of generating revenues by imposing Barriers to Trade such as tariffs and duties on the movement of goods and services within the same country.

It can be termed as an illegal practice and can have harmful effects on the overall economy of the nation. In such case scenarios, it is the major role and duty of the government authorities to stop and combat such illegal trade practices and remove the barriers over the free movement of goods within the nation.

For the overall growth and development of the nation’s economy, government authorities have to take necessary steps and actions to remove the Barriers to Trade that are prevailing within the nation between various regions and state.

And as mentioned earlier, it is the customer that gets hugely affected with no or limited access to its native goods and services.