Home » Economics » Top 8 Barriers to International Trade and their Types

It is a universal fact that no country in the world is self-sufficient, and it requires some of the staple products and other services from other nations.

And international trade enables the same most efficiently and effectively. Nations have access to the products that they are unable to produce in their home country.

For instance, the Middle East is quite famous all over the globe for having large deposits of oil. And being stable financially and having plenty of other support resources as competently they do not manufacture different products or goods.

Instead, they exchange oil for automobiles and airplanes that are built by nations such as the USA, Japan, and others. And these countries require oil as they do not have their deposits.

However, many of the nations are against the free trade and their policies act as Barriers to International Trade owing to various reasons.

The cost of wages in the nations that are heavy on industrialization are quite high as their output provided by per worker is high as compared to any of the developing countries. And higher wages result in higher levels of productivity.

Else, there would be no benefit of the comparison in the market. And if the industries hire cheap labor from other nations, they will have to reduce the wages to match the productivity levels. 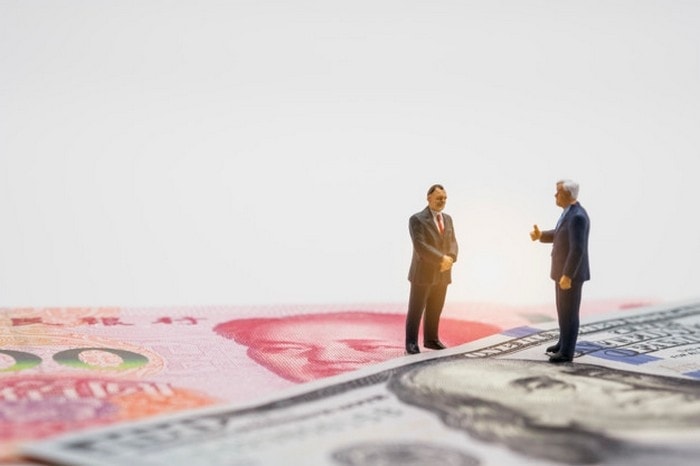 The trade deficit is also one of the reasons that result in the Barriers to International Trade. If there are barriers to trade, imports become more expensive, resulting in the decreasing demand for foreign and imported goods.

And other nations can do the same by elevating the prices of their products that are of the export nature.

And if government authorities do not step in to solve this problem, the relations between the nations and trade partners take a severe back seat affecting the businesses.

Nations that have developing or infant industries come up with various norms and compliances as Barriers to International Trade. And the main reason behind the same is that they want to give the new industries time to grow and develop as it will result in the development of their economy.

In some of the cases, the government never takes of the Barriers to International Trade, giving the benefit to the industries to grow serving as a competition to other nations and their economies.

#4 To protest dumping of the products 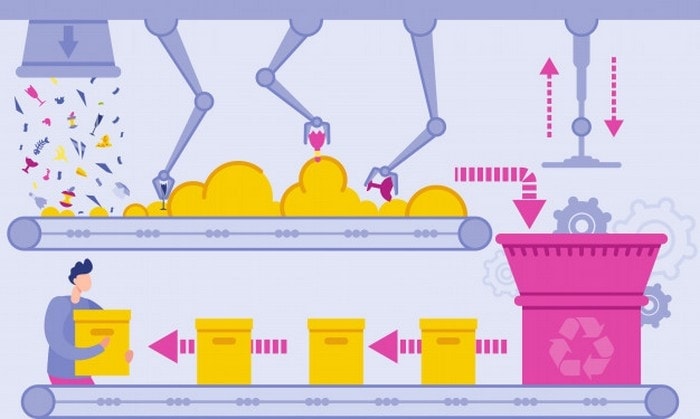 The concept of spill can be defined as when the importer companies sell their products at below or less than the average cost of their production.

And government authorities impose laws such as anti-dumping norms and more to protect the locally manufactured goods against the competition from the goods imported from other countries.

#5 To elevate the revenue

With the various Barriers to International Trade government levies tariffs in the forms of ad valorem tax or other specific taxes that elevates the revenue of the nation.

However, though it raises the cost of imported goods, their consumption goes down too.

#6 To protect the customers 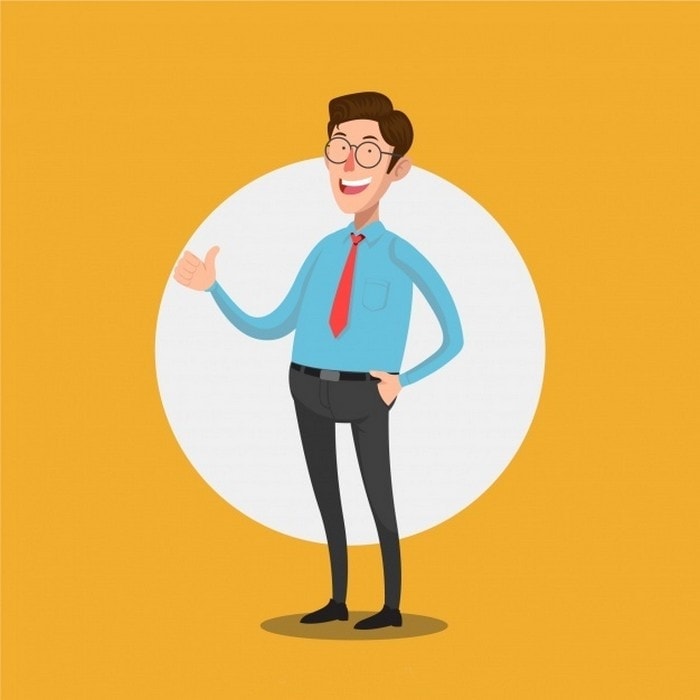 Many a time government imposes taxes and barriers on the imported products specifically on the food items to protect and safeguard the health of their customers.

#7 To protect the security of the nation

The government authorities also impose barriers to International Trade as a defense and security measure for their nation and its people. It is more of a strategic move rather than a trade factor.

For instance, the USA and Western European nations are well equipped with various industries but are also much protected towards their trade relations owing to the defense factors. 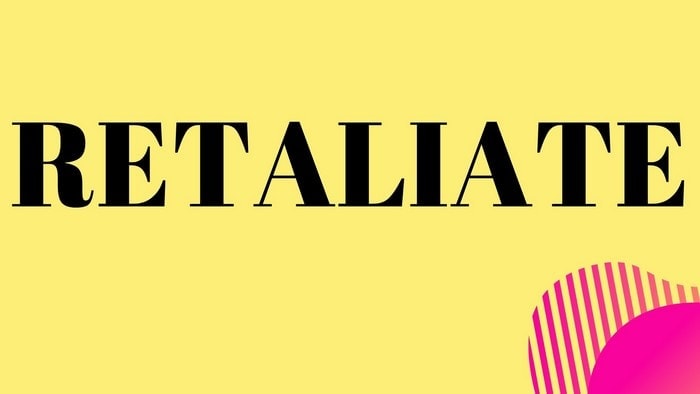 Retaliation is also one of the major reasons for the Barriers to International Trade.

If the nation thinks that its trade partner is not adhering to the rules well or is going against the foreign policy norms and objectives; various barriers are imposed on the trade.

For instance, some of the nations require the name and features of the product to be changed as per their laws of culture and ethics. And if the trade partner is not adhering to the same, there is retaliation from the nation with some of the other sorts of international trade barriers.

Types of Barriers to International Trade

Licenses are one of the major types of Barriers to International Trade.

They are provided by the government to allow the business to import specific or certain types of products into the country. Some of the products that can increase the level of competition in the home country are not provided with the license.

Import quota can be defined as barring the number of goods that can be imported from foreign nations. They are often linked with the issuance of the licenses required.

WHO BENEFITS FROM THE TARIFFS OF THE BARRIERS TO INTERNATIONAL TRADE?

From the various tariffs that are levied upon the nations as the Barriers to International Trade have quite uneven benefits. The import prices are inflated of the products that make it difficult for the customers to buy and reduce the competition.

The benefits and effects of the trade barriers and the tariffs shift from time to time for the individual customers and government authorities.

In the long term perspective, businesses may witness a decline owing to the lack of competition in the market and lowering of the profits due to the need for the substitute for their products by the customers.

However, with the changing norms and policies by the government authorities of the various nations, free trade is allowed with fewer amounts of Barriers to International Trade.

The nations are trying to maintain good and healthy relations with one another, owing to the factor of the lack of self-sufficiency.