A balanced budget can also be comprehended as a budget that posts a surplus but not a deficit which means revenues can be greater than expenses but not vice versa in balanced budgeting provisions.

What is a Balanced Budget?

Definition: Balanced Budget is defined as a type of budget in which both the total revenues and the total expenditure are balanced; that is, they are equal. A balanced budget does not show a budget deficit but can result in a budget surplus. So, it includes a surplus and not a deficit as generally surpluses are considered favorable.

It is predominantly used for government budgets, yet the concept is still applicable to other organizations as long as they earn revenues and incur expenditure. Some ardent proponents believe a balanced budget to be favorable as they feel that the future generations would get weighed down due to the debt created by the budget deficits.

Importance of a Balanced Budget

A balanced budget means the amount that a federal government earns is equal to the amount it spends, that is,

A balanced budget is essential for the following reasons:

What is included in the Balanced Budgets? 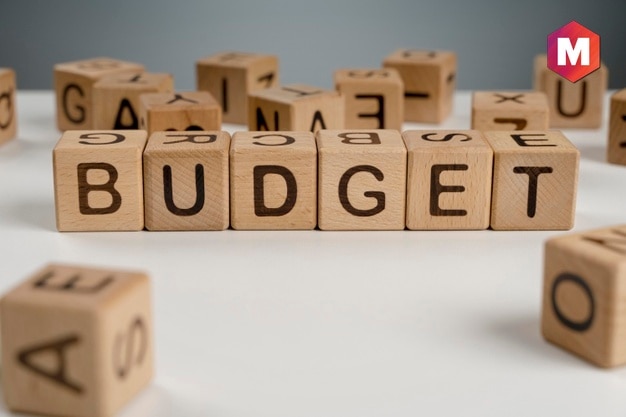 There are two main things included in a balanced budget, namely:

It refers to the amount that is earned. In the case of the government, revenue comes in income tax, consumption tax, and all sorts of taxes. However, in for-profit and not-for-profit organizations, revenue is earned when they sell their goods and services.

It refers to the amount that is spent. In the case of the government, expenditure is incurred on special-interest projects in healthcare, defense, infrastructure, gross domestic product health, etc. Companies and NGOs incur expenditure on their day-to-day operations like payment of rent, wages, factors of production, etc.

The three types of a balanced budget can be

An annual balanced budget balances the revenues and expenses in the same financial year.

A biennial balanced budget is achieved in two years by recording a budget surplus in one year and a budget deficit in the other for offsetting.

A budget surplus is a situation that arises when revenues are in far excess of the expenditure. For a company, this surplus is the profit that it can use to give a bonus to its employees, divide it as dividends, or invest it back in the company. A government can use the surplus to bring the economy out of recession and fund many other projects.

A budget deficit arises when the expenses are more significant than the revenue. The deficit increases the debt by forcing the government to borrow money or take loans from international organizations to restore the economy.

Pros and Cons of a Balanced Budget 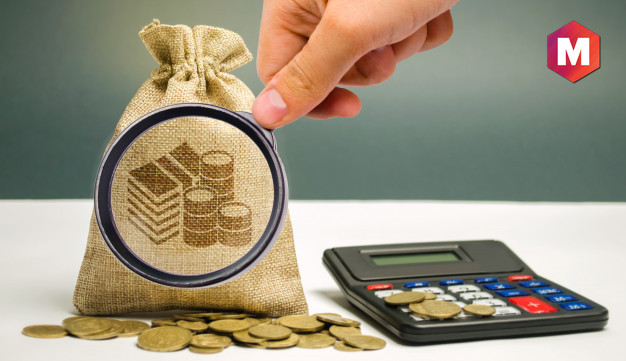 The debate over whether a balanced budget is beneficial for the economy or not tends to be a divisive one. A balanced budget and a budget deficit have always been subject to hardcore debate in economics and politics.

Even in the US, authorities tried to toy with the idea of a constitutional amendment for legally binding the Government to limit borrowing. But this amendment was also narrowly defeated. So, let us have a look at some of the upsides and downsides of a balanced budget-

All those in favor of balanced budget stress that the government budget should be maintained just like a household budget or a company’s budget by balancing its revenues against its expenditure. There is a popular argument that the entire burden of the debt created by a budget deficit would fall on the shoulders of the generations to come.

It is further argued that to contain the debt, the government would have to increase the taxes so that the economy’s money supply rises temporarily. This is not an excellent option for a country as it can seriously result in currency devaluation. This trickles down, thereby making it difficult for the companies and consumers to raise credit. The increased taxes can also trigger inflation, with the domino effect continuing to cripple the economic system finally.

To put it briefly, the debt exposes the economy to a significant amount of risk, fearing that the government imposes higher taxes. This can be damaging for almost any economy because with the taxes being increased; inflation becomes imminent.

Similarly, a budget surplus also fails to satisfy those who are in favor of a balanced budget as there are certain dangers associated with it. Due to the accumulated sum kept in the public account, the government will be tempted to either reduce the taxes or enhance its spending. So, to avoid the problems accompanying deficits and surpluses, a balanced budget should be the goal as it ensures that the total revenue is equal to the total expenditure.

Some consider deficits and surplus to be significant for the smooth functioning of the federal government economy. They feel that an economy is entirely different from a household or a business. So, it is unreasonable to consider their model of a budget with a country’s budget.

They further argue that changes in tax rates and government spending are not only essential but also meaningful for an economy, and in the short run, the risks associated with the debt are worth having. Increased government spending pumps up economic productivity and calls for innovation. Moreover, in the private sector, it increases the savings.

Deficit spending plays a vital role in dealing with recessions. When the economy is contracting, the demand tends to fall, causing the country’s GDP to slide down as well. According to Keynesians, deficit spending is a great way to motivate the private sector to spend by infusing the economy’s essential sectors with money.

On the other hand, when the economy is booming, they feel that the aim should be to record surpluses to hold back the demand of the private sector. Keynesians argue that when the government has the power to optimize its fiscal policy, that is, its power of spending and increasing or decreasing taxes, it should make sure that it utilizes it.

What is the Budget Variance Analysis?

A comparison of the actual figures reflected in the budget to the baseline or standard figures that are estimated is known as a budget variance analysis.

A favorable variance occurs when the actual result is better than the projection made; that is when the revenues are higher and the expenses are lower than the estimated figures.

A negative variance occurs when the actual result fails to meet the projected figures; that is when the revenues are lower, and the expenses are higher than what was estimated.

There are many imponderables due to which it can get complex to strike a balance between the revenues and the expenditure or achieve a balanced budget. So, more often than not, there will be either a deficit or a surplus.

In March 2017, Canada, with revenues worth more than $332.2 billion and expenses touching $346.2 billion, recorded a budget deficit equal to $14 billion in its books.

With the help of a balanced budget, governments can avoid excessive spending and focus their funds on those areas and services that require the funds. In addition, the budget surplus would help them to offer funds for emergencies.

What are your thoughts about the importance of a balanced budget in having a strong economy? Share your opinion with us in the comment section below.