Definition: Balance of trade is defined as the measure of the difference between the monetary value of the exports and imports of a country for a particular period. It is a significant constituent of the balance of payments account and measures every account involving overseas transactions.

What is the Balance of Trade?

Balance of trade is a difference that occurs in a specific period in between the value of a country’s exports and imports. It is also the largest component of the BOP or the balance of payments of a country. Balance of trade BOT is also popular as the trade balance.

A country arrives at the balance of trade or trade balance by subtracting its imports from its exports. It is sometimes referred to as net exports or commercial balance. Before any good or service enters the country, it first needs to be checked at the customs office. All the items arriving or leaving the country, in other words, the imports and exports, are measured thoroughly.

Also Read  What is Demand Analysis?

A trade surplus also termed a positive trade balance occurs when exports are more in value than imports, and a trade deficit occurs when the imports exceed the exports. A trade deficit is not always damaging, particularly when a country imports goods and services massively and at the same time injects heavy investment into the economy. Likewise, a trade surplus does not always give an edge to the country over its international partners; it can work against an economy if the given country intends to protect its domestic industries and therefore does not allow for healthy international competition.

How is the Balance of Trade Calculated?

The formula for calculating the balance of trade is as follows:

Balance of Trade = Value of Exports – Value of Imports

The symbol for exports is ‘X’, and that for imports is ‘M’.

In case a country is exporting greater value than the value it is importing then it would be termed as a trade surplus or positive trade balance.

While on the other hand, in case a country is importing more than it is exporting then it would be termed as a trade deficit or negative trade balance. 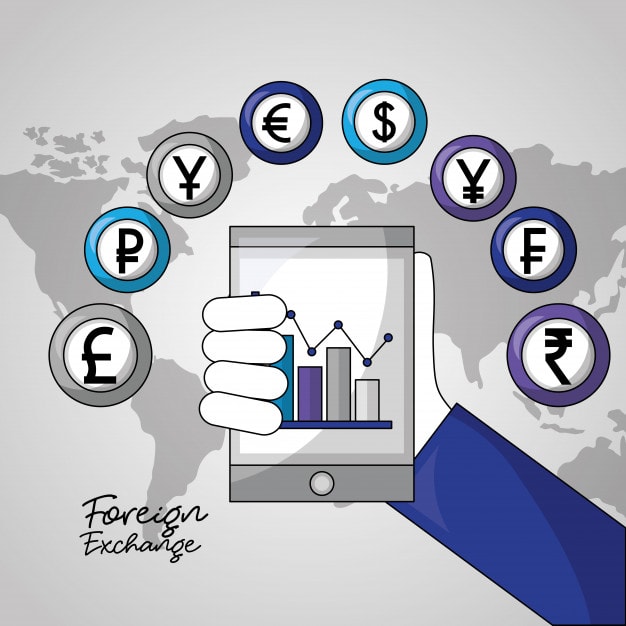 Several factors influence the balance of trade of an economy

Here are some essential bullet points to take note of

Also Read  What is Market Equilibrium?

‘Balance of payments’ and ‘balance of trade’ are not the same thing. Some of their notable differences are-

Nearly 60 nations out of all the countries in the world have recorded a trade surplus.

China is an excellent example of a country where there has been an increase in the trade surplus even in the middle of a pandemic. The pandemic forced the trade worldwide to contract, thus adversely impacting the economies; however, this seems not to have affected China as it not only reported a trade surplus but also saw a stark rise in the amount from the previous year.

In 2019, Armenia ran a trade deficit of more than $200 million. It recorded the highest deficit of all time in the year 2003. This has been attributed to the ongoing disputes with its neighboring countries.

The United States is another country that has been consistently reporting a trade deficit. It has hardly ever run a trade surplus.

The scenario in 2019 was such that Germany reported the highest trade surplus as per the balance of the current account, with Japan and China occupying the second and third positions, respectively. On the other hand, the United States accounted for the highest trade deficit. The United Kingdom came second while Brazil came third in running a large trade deficit.

On the concluding note, it is clear that the balance of trade is the difference between a country’s exports and imports. It is also known as the international trade balance, the net exports, or commercial balance.

Now, after understanding the concept of BOT, what is your definition of balance of trade? Share with us in the comment section below.