Balance of payments is the statement maintained by countries, which enlists all the monetary transactions made in a fixed period between the country and the rest of the world. The time may vary from as small as a quarter of a year or a whole year.

BOP statement of a country suggests whether the country has the funds’ surplus or a deficit. The Balance of payments includes a capital account, current account as well as a financial account.

The current account refers to the transactions due to the country’s net trade associated with the inflow and outflow of goods and services. While the capital account is the record of countries’ transactions related to central bank reserves and other financial institutions. Finally, a financial account is used to measure the changes in the foreign ownership of domestic assets along with the domestic ownership of foreign assets.

In an ideal scenario, the sum of all the transactions should be zero in the Balance of Payments. But, it is not the case due to various reasons such as difference in accounting practices and fluctuating exchange rate.

What is the Balance of Payments?

The Balance of Payments is defined as the record of the difference between all money flowing into the country in a given time and the outflow of money to the rest of the world.

a way for the countries to keep track of all the monetary transactions occurring internationally within a specific period. Usually, the Balance of Payments is computed in every quarter of the year and every year.

All the international trades conducted by either public or private sectors are recorded in the Balance of Payments. It helps determine the amount of money coming in and going out of the country and thus the debit or the credit. If the country has effectively received the money, then it is said to be credited. If it has paid or given away the money out of the country, then it is debited.

The IMF Definition of the Balance of Payments

The International Monetary Fund (IMF) uses a specific set of definitions for Balance of Payments. These definitions are also used by the  United Nations System of National Accounts (SNA) and the Organisation for Economic Co-operation and Development (OECD).

The main difference of IMF’s definition is associated with the terminology that it uses as “financial account” for capturing the transactions that would under other definitions be recorded in the capital account. So, as per the IMF definition, the BoP identity can be

Types of Balance of Payments

The Balance of Payments is divided into three main categories depending upon the kind of transactions. These are the financial account, the current account, and the capital account. Here we discuss in brief what each of these means. 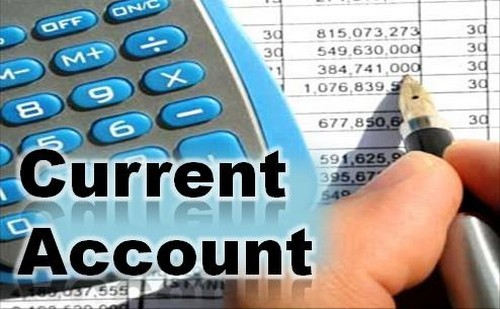 The current account records the inflow and outflow of all the goods and services between the country and the rest of the world. All the earnings through foreign investments, either public or private, are also counted in this category.

The current account records the debits and credits on the trade of goods and services. Goods include raw materials and processed goods that are sold and purchased or are given as an aid. Services lead to receipts due to the services lent or received, such as tourism, transportation, education,  engineering, business services, and the royalties in copyrights and patents.

Goods and services collectively form the balance of trade, which is the most significant part of most countries’ balance payments. Balance of trade makes the imports and exports of a country. More exports than imports mean Surplus Balance of trade; while the other way round means deficit.

There is one more factor contributing to the current account, namely, unilateral transfers. They refer to the credits, i.e. mainly the salaries of non-resident citizens of the country working abroad. These also include the foreign aid received by any country in times of need, such as calamities and disasters.

Current account deficit occurs when the resident of a country spends more on imports than they save. 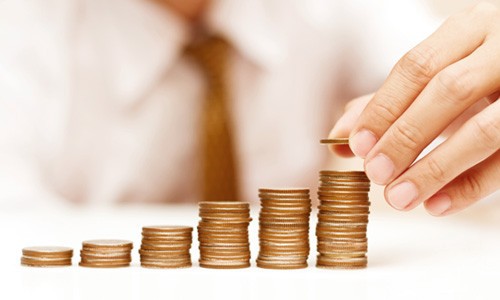 The capital account records all the capital transfers done internationally. It can also be understood as the disposal or the acquisition of non-financial assets needed for production.

These can include a mine used to extract iron or coal or any other asset such as land.

The capital account can further be broken down into various kinds of transactions such as debt forgiveness, transfer of ownership of fixed assets, gifts, inheritance taxes, transfer of goods and other assets by migrants, death levies, and many more.

The current account deficit or surplus is managed by using the finance from the capital account and vice versa.

A FInancial account is used to record all the money flows that take place internationally. These may be related to investment in the business, bonds, real estate, and stocks.

Assets that foreigners and private officials own are also recorded in financial accounts as a part of the current account.

Why is the Balance of Payments BOP never zero?

The current account needs to be balanced against the capital and the financial accounts combined. The balance sheet contains every transaction that goes outside the economy and that comes in. Therefore, every transaction has a positive and a negative entry and that too of the same amount.

Also Read  Meaning and Study of 12 Causes of Inflation

This leads to the understanding that the total balance of Payments should be zero. We can thus conclude that the assets and liabilities should balance out.

However, this is a rare happening seen in any of the country’s balance of payments. A net-zero transaction in any balance sheet is never observed, be it any company or the nation, i.e. the Balance of Payments.

Therefore, the sum of all the transactions will only be zero if we transact either within the economy or, in an ideal scenario, give and take equally. It is, thus, all about creating an “isolated economy” that doesn’t deal with any other entity outside. Otherwise, it isn’t possible for the real world to have a flat Balance sheet or balance of Payments until there is something like a “global balance sheet”!

Concepts of Surplus and Deficit in BOP 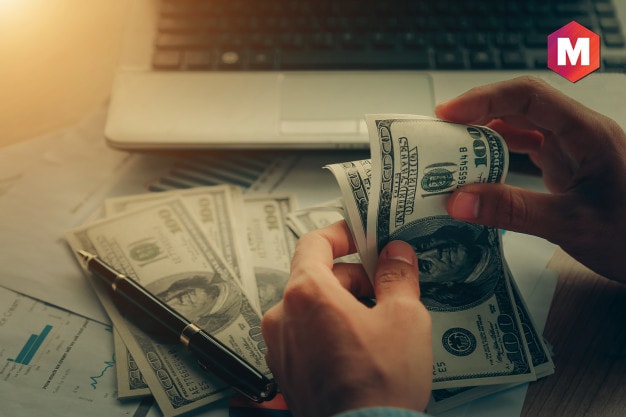 Now that you know about the impossible scenario of a balanced Balance of Payments, you must understand the condition of Surplus and Deficit as well. Here we explain them in detail.

A deficit in the Balance of Payments is when the autonomous payments are more than the autonomous receipts. Many factors can lead to a deficit. Some of these are listed below.

For fast economic development, many developing countries import technology, machines, and other equipment. Also, if there is inflation in the country, foreign goods become cheaper, and thus, imports rise. All these factors lead to an outflow of foreign exchange from the country.

There occurs large capital outflow due to political instability in the country. Frequently changing governments, changes in the tax structure, etc., often lead to loss of trust among the foreign investors, which in turn leads to a lesser inflow of foreign exchange. Moreover, domestic investors also prefer to invest abroad, leading to outflow. This causes a deficit.

Other factors such as changing trends, population explosion, and domestic unavailability of certain goods also lead to an outflow leading to the deficit.

The government can take some necessary measures to remove the deficit. These include withdrawal of foreign exchange from the foreign exchange reserves, borrowing from IMF, among a few others. These steps are taken by the government only to bring back the equilibrium in the Balance of Payments.

Here is a video by Marketing91 on the Balance Of Payments.

Importance of Balance of Payments

As pointed out above, Balance of Payments is a very important record of financial transactions and status of any nation and its economy.  It highlights the direction of economic growth or otherwise of any country and is a ground on which many important policy decisions are based.

The balance of Payment’s importance can be gauged from the following points:

The Balance of Payments is a statement that contains all the international transactions within a fixed period of time. The total of net debit and credit should be zero in the balance of the Payment statement. But this is an ideal world phenomenon and does not occur.

But still, to maintain equilibrium, the countries must take measures to bring the credit and debit sides as close as possible.

Now, after understanding the concepts of BOP, what will be your definition of Balance of Payments? Share with us in the comment section below.