What is Accrued Liability?

Definition: An accrued liability is defined as an expense that a business has incurred in an accounting period but it is neither yet paid nor billed. Accrued liability occurs when the company incurs an expense, but the same has not been billed and paid yet.

Here, the companies do not pay the amount immediately but, they are obligated to pay the same in the future. Usually, a company incurs an expense in one period and pays that in another period. So, the companies that follow the accrual accounting methods record these transactions as accrued liabilities. When the exact amount is paid in another period, the accountant then reverses the entry by reducing the liabilities and decreasing the cash balances.

In accounting, accrual liabilities can be of two types

Routine or Recurring expenses are the expenses that are occurred as an average operational expense to the business. An example of this can be the accrued wages which have to be paid by the company regularly.

Infrequent or Non-Recurring expenses are the expenses that have not occurred as an average operational expense of the business. An example of this can be the one-time purchase from the supplier for which the bill is not immediately received. 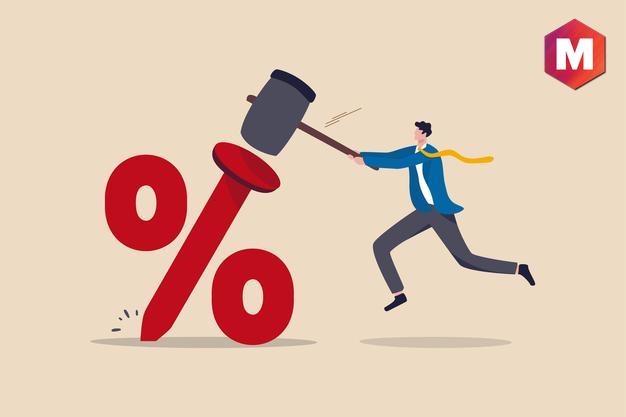 Following are the items that are recorded by a business as accrued liabilities:

It is the interest owed by a company on the outstanding loan, and the interest hasn’t been billed till the end of the accounting period.

A company needs to pay wages to its employees. The employees earn pay but, they receive that in arrears.

A company held employment taxes from employee wages but, they owe them in the next financial period.

A company uses utilities like electricity but, they may haven’t billed yet for the same.

A company may have purchased received goods or services from the supplier, but the supplier hasn’t billed the company for the same till the end of the accounting period.

For instance, suppose a company has received goods from a supplier for which the bill is not received yet, then this will be recorded as accrued liabilities in the books of accounts. But if the company receives the bill before the end of the accounting period, the company will record this as the account payables in the company’s balance sheet.

Recording Accrued Liabilities in the Books of Accounts

In the double-entry bookkeeping system, every transaction has dual effects, which means debit and credit. In the case of Accrued liabilities, a dual effect will be recorded in the books of accounts. A company has to use debits and credits in the accrued expenses journal entry. Here, the two opposite accounts are considered. In the following way, a journal entry is received:

1. At the time when a company incurs the expense

A company incurs expense at the end of the accounting period, and they have not been billed yet, but they are liable to pay the same. At this time, a company needs to open an accrued liability account, and the entries will be made with this account.

Here, the accrual liability is credited, and the expenses account is debited. The expenses increase on the income statement, and the liabilities will also get increased on the balance sheet.

2. When the liability is paid

If the company pays the accrued expenses at the beginning of the accounting period, then the entry will get reversed. Debit the accrued liability and credit the cash account because it has paid an account to decrease its liability. The effect of this must be reflected in the balance sheet and the income statement. If these are not reflected in the balance sheet and income statement, it will not show an accurate picture.

If a company doesn’t adjust the entries after paying the accrued liabilities, then the following can be some issues that can likely happen:

1. Liabilities will be understated on the balance sheet.

2. Expenses will be understated in the income statement.

3. Net income will be overstated.

Finally, accrued liabilities can be understood as accrued expenses that occur when businesses incur an expense without being billed for that. In this, you will not pay immediately, but you will be obligated to pay the accrued expense in the future.