Home » Accounting » What is Accrued Interest? – Definition and Examples

What is Accrued Interest?

Definition: Accrued interest is defined as the amount of interest that must be paid on debt like a bond, but not paid yet. It is booked at the final stage of an accounting period as an adjusting journal entry that will reverse the first day of the following period.

Accrued interest is an accounting term for the interest charged on an outstanding debt like loans and bonds. In other words, it is the total amount of interest earned on a debt that is not yet been paid. It is one of the key features of accrual accounting that follows the guidelines associated with revenue recognition and matching principles of accounting.

Under the concept of Accrual Accounting, every event or transaction of a financial nature has to be recorded at the time when they occur. Even though the cash exchange doesn’t take place at that moment. By recording the accrual interest, the company acknowledges the cash they are to receive or pay at a later date.

Hence both the principle affects the accrued interest. For instance, a company purchases equipment, for which a loan was availed from a bank. Now the company is using that equipment to conduct its business. The company now has to pay monthly payments and interest on the following months and not at the time they were incurred. And at the end of each month, the company will record it as accrued interest which is a liability. The bank will record it under the asset side of its balance sheet because it is revenue for them.

A bond is considered one of the debt instruments. It is generally issued by the government or organizations when they want to raise money. Accrued interest regarding the bond is the interest that has been incurred and has not been paid since the last payment day of the interest on the bond.

Accrued interest = (Days from the last payment date/ days in the coupon payment period) X Coupon payment of each period. 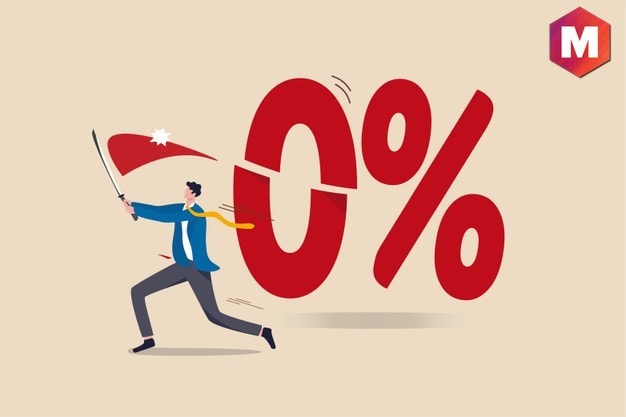 Imagine a company ABC borrows $20,000 on 16th March from its bank at an annual interest rate of 6% and 1st interest payment is due after 30 days. Now, ABC and the bank have accounting years that will end on December 31.

Regular interest is the interest charged on a loan. The borrower has to pay a specified rate of interest for the credit amount. The credit amount can be extended from the bank, financial institution, or any individual.

The accrued interest is an accumulated interest that has been acknowledged and recorded in the company’s book but has not been paid.

How to Record Interest Accrued

In the journal, the following is the way to record the accrued interest over a financial period.

This is because the company’s director and management clearly understand how many assets and liabilities they have and how much retained earnings they can use for future investment. An accurate and timely record of accrued interest is vital as a company can also forecast its future liquidity and solvency. Hence it should be written down as and when it takes place.

Now after understanding the concept, what will be your definition of accrued interest? Share your opinion with us in the comment section below.