What Is Absolute Advantage?

Definition: Absolute advantage is defined as the capacity of a producer to produce a larger quantity of commodities compared to other individuals or groups with the same quantity of inputs per unit of time.

Absolute advantage is an economic term that refers to the ability of a producer to carry out a particular economic activity, which results in more efficiency than its competitors. An individual, business, or country with absolute advantage produces more of a good or service than competitors by utilizing the same amount of resources.

Absolute advantage refers to the more significant gains of a single producer as opposed to its competitors. It is somehow related to the comparative advantage as it can open up more opportunities for the division of labor and gains from trade.

Understanding the Concept of Absolute Advantage

Tracing back to the origin of the absolute advantage concept, it was first written in a book, “The wealth of nation”. The author, Adam Smith who is also known as a father of economics.

In his theory, he countered that every nation couldn’t become rich at once. One of the reasons being the export of a nation will be the import of another nation. Hence the exporting nation will have the advantage of having the monetary advantage.

He has emphasized the specialization of labor. Also, according to him, the nation’s wealth depends on the commodities available to its citizen.

Smith pointed out that the nation should specialize in producing commodities that are advantageous in monetary terms.

Adam Smith came up with the principle of absolute advantage in the context of international trade, by utilizing labor as the only input. Some of his assumptions are-

Both absolute and comparative advantage are essential concepts. As they help the individual to take important trade decisions. However, both concepts are different from each other in various terms.

The absolute advantage is the ability to produce a particular commodity, especially at a lower marginal cost compared to its competitor. At the same time, comparative advantage enables a nation in producing a specific commodity at a lower opportunity cost.

Advantage of Concept of Absolute Advantage in Producing Good or Service 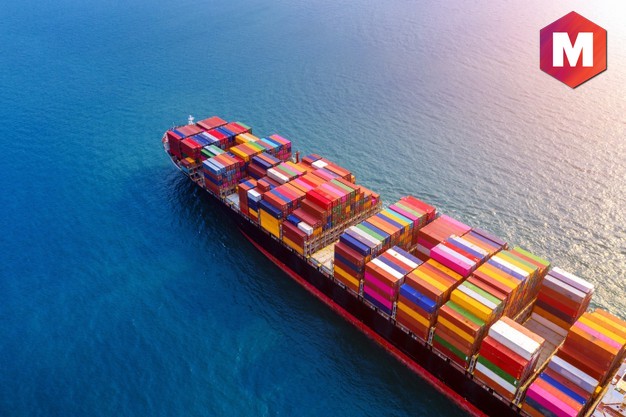 Following are some of the drawback of absolute advantage;

How Absolute Advantage Benefits a Nation?

This helps both the nations involved in international trade as long as they each have at least one product or service for which they enjoy an absolute advantage over the other.

Examples of Nations having Absolute Advantages

Saudi Arabia is one of the best examples of absolute advantage, as it has great efficiency in extracting oil that reduces the cost of extraction and enables it to enjoy an absolute advantage over other nations.

In the same way, Colombia is one nation that has the best climate for growing coffee while Zambia is a nation that is highly efficient with some of the world’s richest copper mines.

On the concluding note, it is clear that absolute advantage is an international trading concept that suggests a producer can produce a good or service in greater quantity for the same cost or it may produce the same quantity at a lower cost in comparison to other competitors.

How effective and useful do you find the concept of absolute advantage in producing a good or service?

How would you differentiate absolute and comparative advantage in your words? Share with us in the comment section below.