Unemployment can be defined as when one is actively looking for employment but not getting employed. An individual is called unemployed for the following reasons.

Read this article further to learn about the different types of unemployment and their cause and effects.

the type of unemployment that occurs in the new economy and seasonal.

The complete unemployment types are as follow (and lessons from new found economy jobs study): 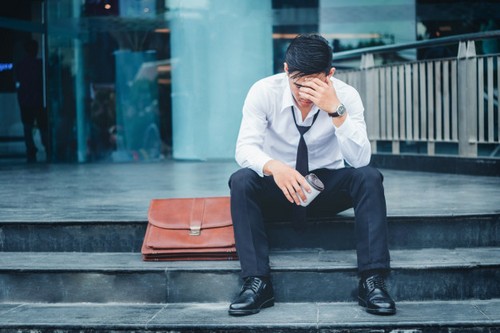 This type of unemployment takes place when the trend changes in the market. This creates a mismatch between the skills an employee brings to an organization and the skills required by the employers.

Here mismatch between the skills required by employers and skills acquired by employees has created. Now, man-force are required to learn how to manage robots. Those who fail to do so will be left unemployed. Therefore, it is clear that structural unemployment is a result of a long recession. When workers don’t get jobs for a long time, there are chances that their skills will become out-of-date.

If they don’t take a low-level job, they will remain unemployed even after the improvement in the economy. In such scenarios, structural employment creates a higher rate of natural unemployment. You can click here to read more on Structural Unemployment.

This type of unemployment happens when career professionals leave their current job for various reasons and haven’t found a new job yet. The reasons could be like

These types of short-term factors are reasons for frictional unemployment. Take an example of a coding engineer in a software company who has spent 4-5 years working in the same field and he discovers about a new booming field artificial intelligence and after doing research about it decides to take a course in that field. As a result, he opts for a master’s degree specializing in artificial intelligence leaving his current job.

In 2008, the economy lost 16000 jobs because of the failure in the economy for 4 consecutive quarters. During those times demands decreased significantly and big firms started to cut off on their employees led to an increase in unemployment. Click here to read more on Cyclical Unemployment.

This type of unemployment takes place in a particular region or in a state. Employments like fishing, agriculture, tourism, and other similar industries are reliant on the geographical peripheries, consumer demand and also the weather. The in-season worker becomes unemployed when the weather is not suitable for travelling in tourist places.

For example, people usually avoid travelling to Goa in months from April to August because of the unpleasant weather in Goa in those months. Therefore, people whose livelihood is dependent on tourism lose their jobs and become unemployed. 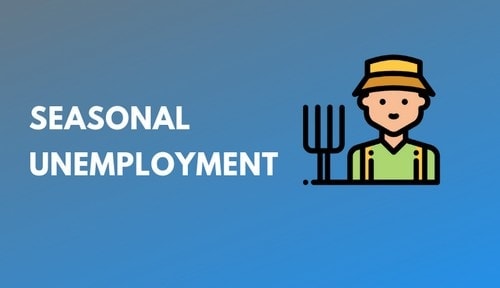 There are few industries which get into business only for a specific period of time in the whole calendar year. Take an example of Christmas tree seller outside a mall gets business only around the Christmas festival. Seasonal unemployment increases in the U.S in off-peak seasons and an increase in unemployment is reflected. 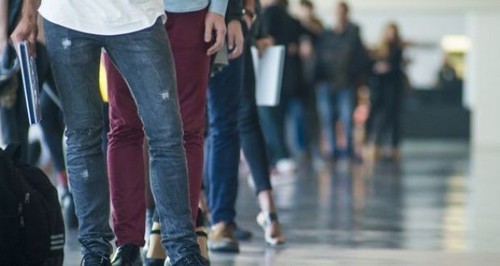 This type of unemployment happens in industries like catering, building construction, or agriculture, where workers are hired on a daily basis. Casual unemployment takes place due to short-term contracts, which can be terminated at any time. Workers employed in such jobs become unemployed when the contract ends and they have to find a new job for themselves after completing the work under the first contract. This type of unemployment is mostly seen in labour class workers.

This unemployment is not permanent, because development in machinery creates more jobs in the allied industries and employ all the unemployed workers in more remunerative ways. This type of unemployment poses no big threat in developed countries because there is always a gradual advancement in technology and no sudden shift takes place in their normal technology because it is already in its advanced stage.

However, technological unemployment is a serious problem in underdeveloped countries. Where obsolete technology has recently been discarded and new technology from a developed country is adopted. Workers suffer the most, during this transition period. This type of unemployment can only be dealt with by creating more new job opportunities.

Underemployed workers are not completely unemployed, but they are working on jobs under their skill level. Which means they are not utilized their full potential. This also includes the workers who are doing a part-time job but are willing to get a full-time job. Underemployment is a result of cyclical unemployment. In the time of recession, people take any job just to make their end meet.

Classical unemployment can also be referred to as “real wage unemployment” or “induced unemployment”. This unemployment type happens when remunerations are quite high as compared to “laws of supply and demand” would ever ordain. This happens in scenarios like

Due to all the above reasons, companies have to pay high salaries per employees and as a result, they lay off a large number of workers. Workers who are laid off become victims of classical unemployment.

Bureau of labour includes the following three categories, such as